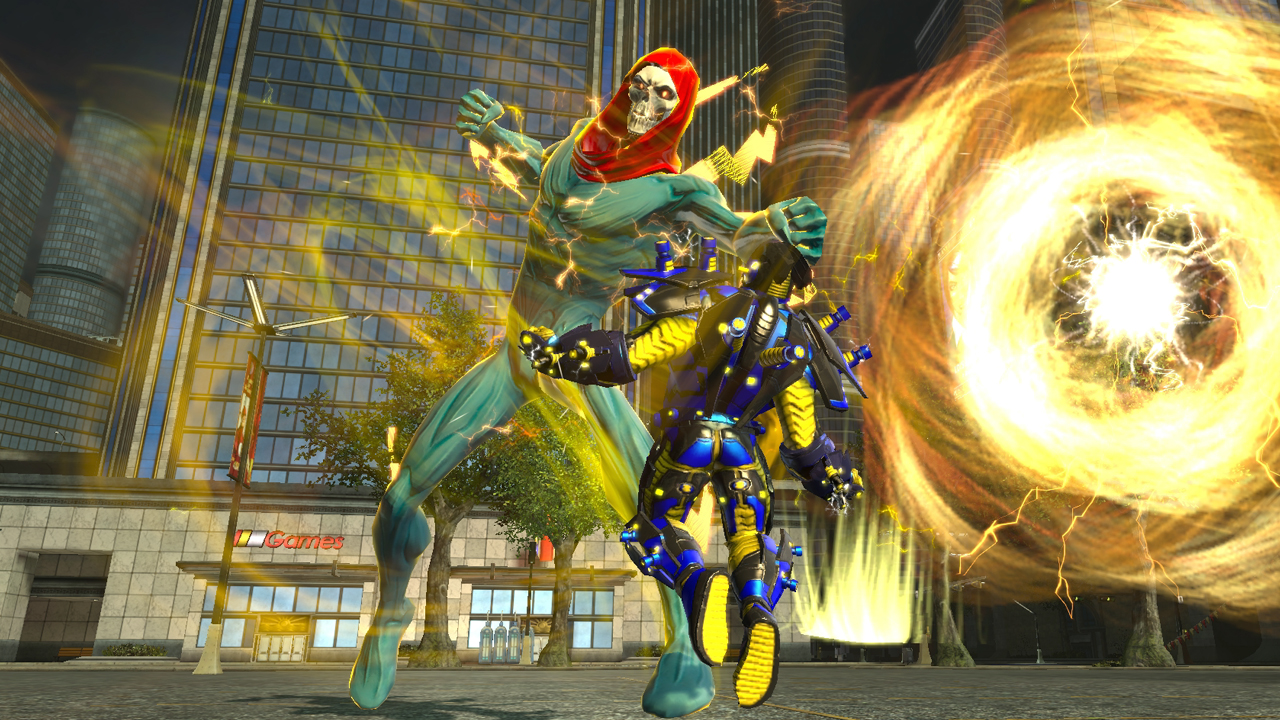 The Flash and Electricity Coming to DCUO 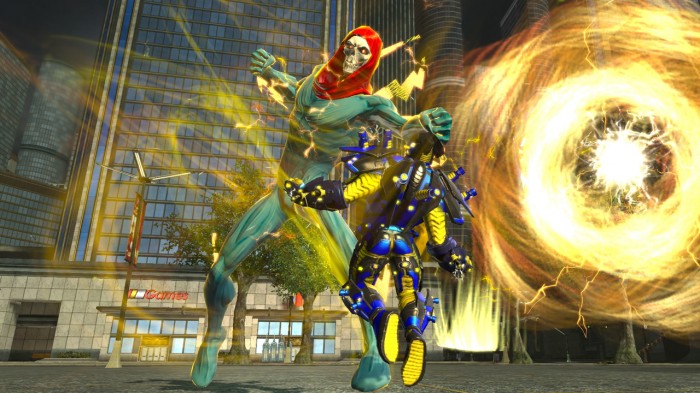 Sony Online Entertainment has announced the Lightning Strikes DLC pack for their super-hero MMO, DC Universe Online. The new DLC pack is due out “soon” and will feature The Flash and a new powerset: Electricity!

“In this DLC pack, fans have the opportunity to immerse themselves in another great character and action-packed story from the DC Universe,” said Jens Andersen, Creative Director for DC Universe Online. “With exciting gameplay, a new power set and new locations to share with your friends, we packed a whole new kind of fun into this DLC pack and are eager for our players to dive into another legendary adventure.” 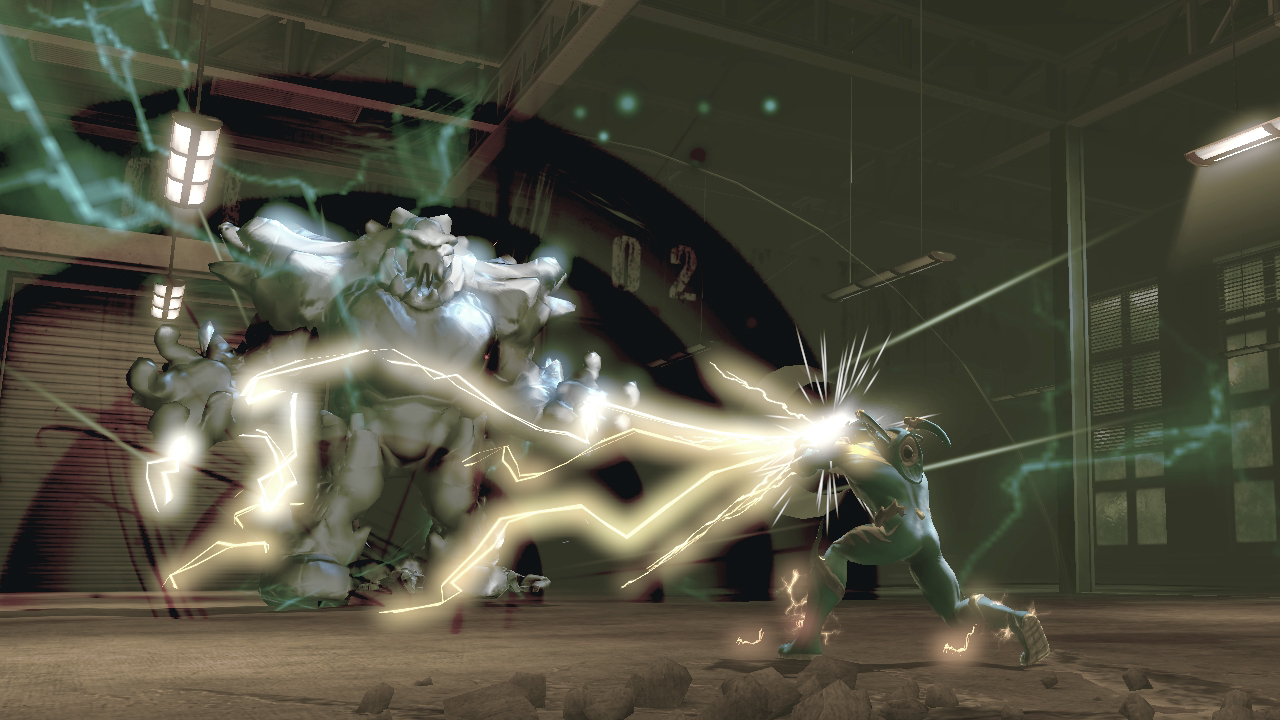 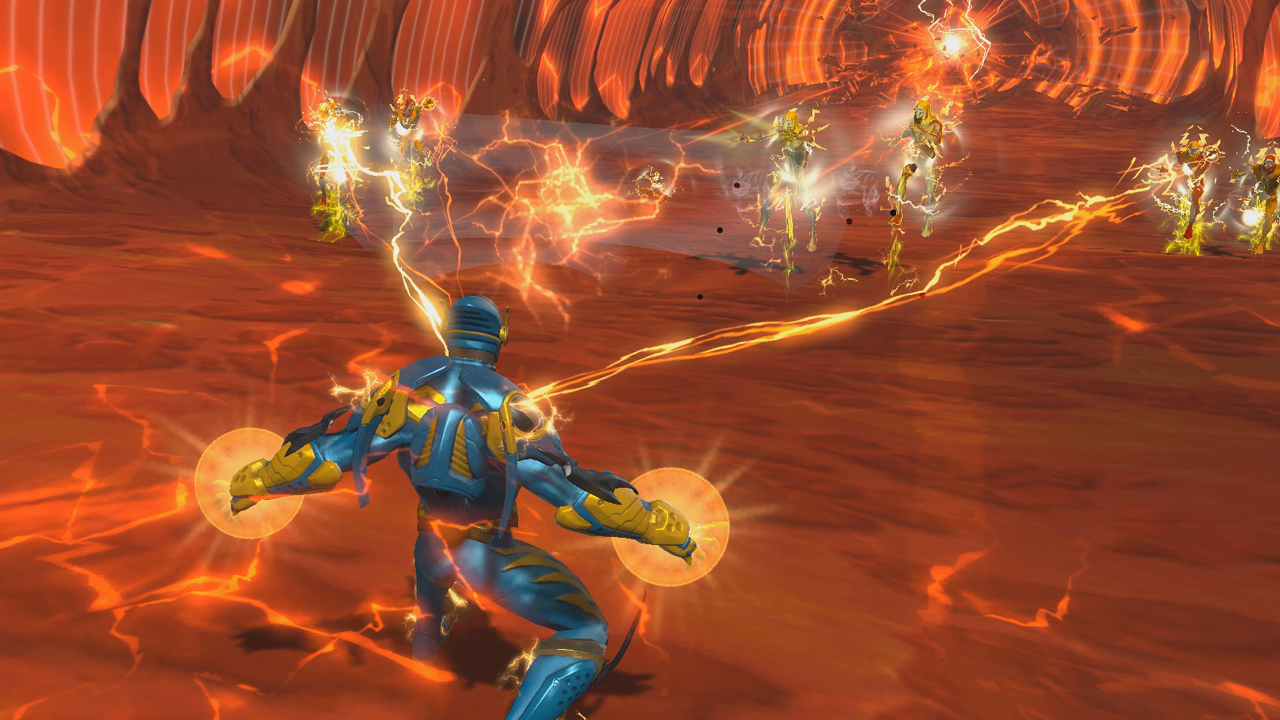