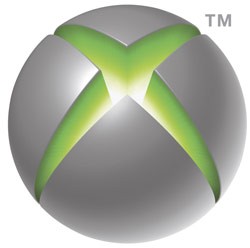 File this under rumor for now, but EDGE is reporting that Ubisoft Montreal developers are currently working on build computers tricked out to match the specs of the next-gen gaming console from Microsoft. According to EDGE’s unnamed source, more of these build computers should be reaching other developers prior to Christmas of this year, pointing to an Xbox 720 (or whatever it will be called) launch later in 2012. With CES coming up in early January, it is not too hard to speculate that, if another rumor is correct, we will see some sort of announcement during the Microsoft keynote.

This other rumor, recently posted at VG247, claims that the new Xbox runs a hex-core CPU with 2GB of DDR3 RAM and will utilize an AMD processor.