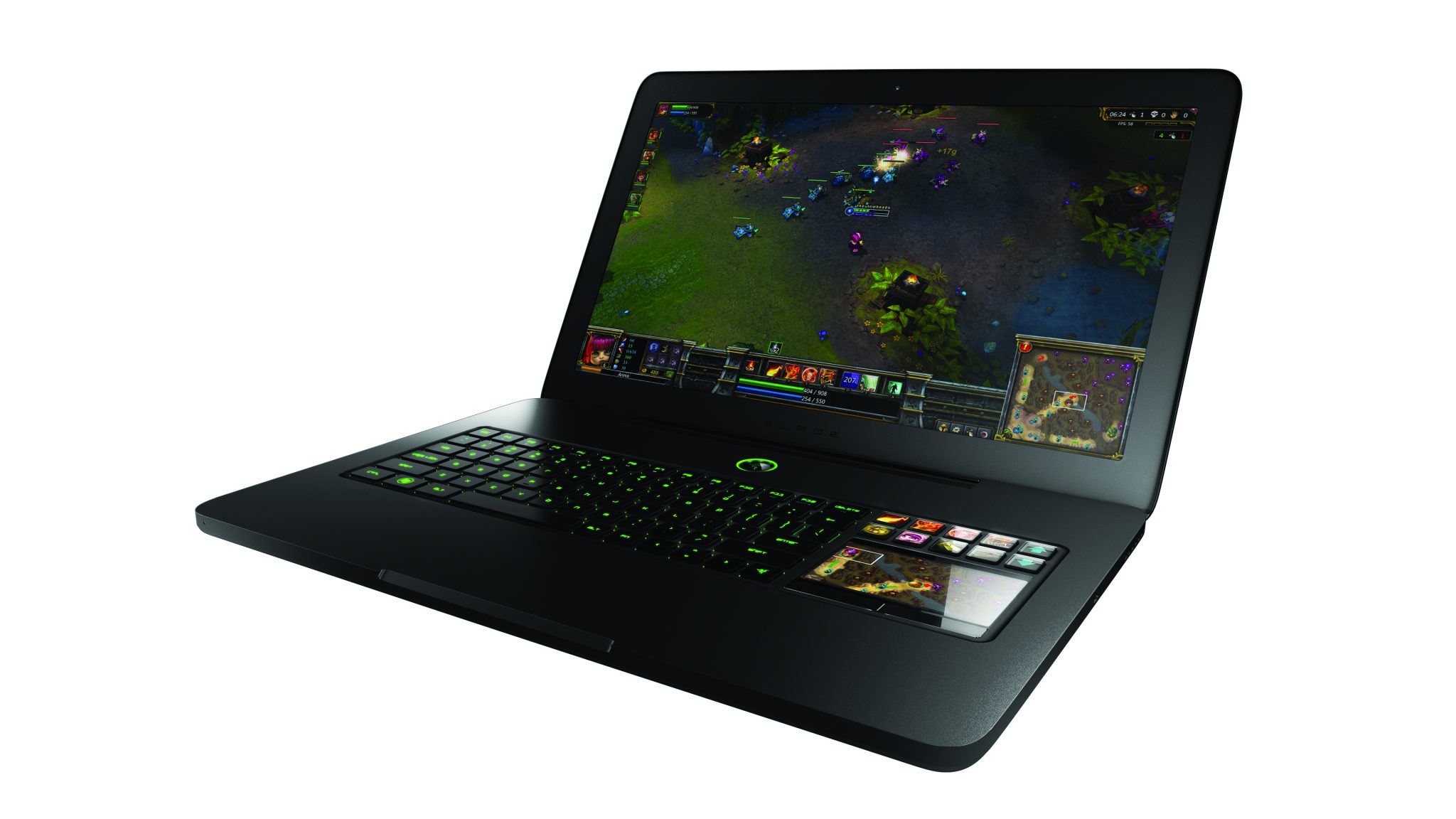 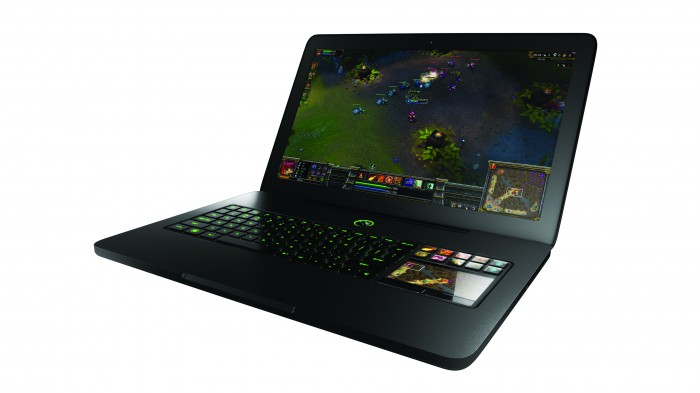 This just in from Razer USA: It appears as though that two of Razer’s Blade gaming laptop prototypes were stolen a couple of weeks ago. The company has released an official letter on the matter, pleading for the prototypes to be returned and reminding the gaming public that purchasing these prototype units would be purchasing stolen property.

Over the weekend of 11/4/11, we had a break-in at one of our Razer offices.  Two Razer Blade prototypes were stolen from our Bay area R&D lab.

As you can imagine, the return of these prototype units is very important to the company.  We have already reported this to the authorities who are working closely with us on this matter.

We take this act of theft seriously and would like to appeal for its return and discourage anyone from buying the Razer Blade prototypes from the perpetrators, whether online or otherwise, as they are stolen property.

We appreciate any and all information anyone may have on the incident.  Please contact us at cult@razerzone.com if you have any information.

Thank you for all your support.