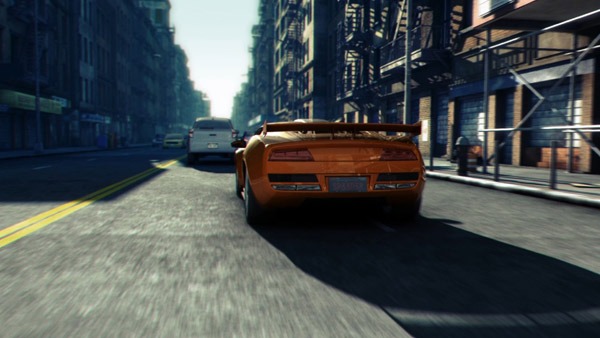 Namco Bandai Games has announced that their upcoming Ridge Racer Unbounded will be released on March 6, 2012 for the Xbox 360® video game and entertainment system from Microsoft, the PlayStation® 3 computer entertainment system and Windows PC platforms. The game promises players the ability to design custom tracks as well as sharing them online with friends.

“RIDGE RACER UNBOUNDED brings the high-octane racing that the series is known for and injects new layers of destruction and carnage to the already intense formula,” says Carlson Choi, vice president of Marketing, NAMCO BANDAI Games America.  “With the new sophisticated City Creator, fans can easily create an unlimited number of tracks and share them with their friends for limitless replay value.”