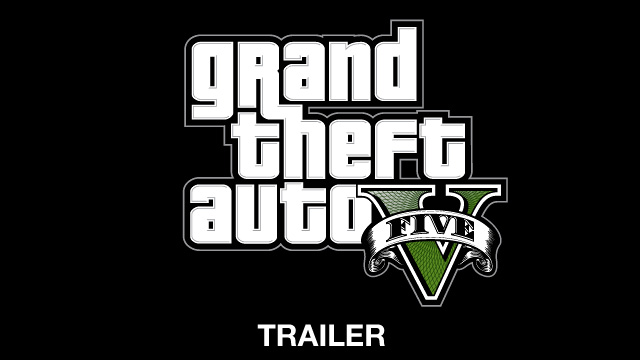 After yesterday’s first trailer – today, Rockstar Games has made the official announcement for their upcoming Grand Theft Auto V. The game is set in the Los Angeles like world of Los Santos, and promises a “bold new direction in open-world freedom”.

Developed by series creator Rockstar North, Grand Theft Auto V heads to the city of Los Santos and surrounding hills, countryside and beaches in the largest and most ambitious game Rockstar has yet created.

“Grand Theft Auto V is another radical reinvention of the Grand Theft Auto universe,” said Sam Houser, Founder of Rockstar Games. “We are incredibly excited to share our new vision with our fans.”