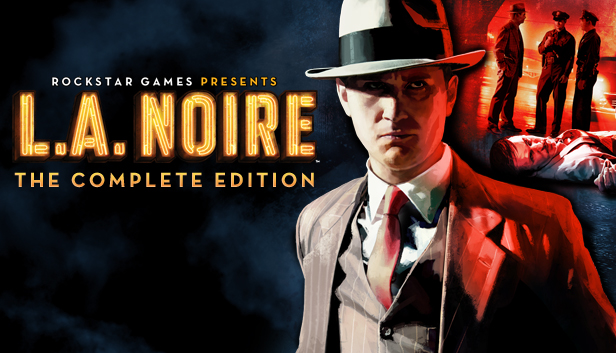 OnLive has announced that pre-order purchases for the upcoming L.A. Noire on PC are now underway, and the game will launch on the OnLive Game Service day and date with the PC version of the release at retail, which is slated for November 8th, 2011 in the U.S. and November 11th, 2011 in the UK. Gamers placing a pre-order receive 10% off the full price of the game plus $10 off any other purchase on OnLive.

They Say L.A. is a City Where Not Everything is as it Seems…

…Which is certainly the case in L.A. Noire. That’s right, we said L.A. Noire — the award winning, groundbreaking detective thriller from Rockstar Games is coming to OnLive this November.

The game takes you into post WWII Los Angeles. You’re Cole Phelps, war-hero, trying to rebuild your life as a detective with the LAPD. But it’s more complicated than that. You have dark secrets of your own, things you’d rather forget. You’ll come face to face with criminal bosses, damsels in distress, conspiracies and, ultimately, the ghosts of your past.

L.A. Noire is a great example of art and cutting edge technology coming together to create something amazing. You’ll feel like you’re in a classic detective film from the 1940s. The story is complex, where sometimes you have to do wrong to make things right.

This is the first time we’ve worked with Rockstar Games, which is exciting in itself, but the game is also spectacular. We can’t tell you how excited we are to have it in the OnLive catalog. Or we could, but that would take a lot more than one blog entry.

What we can tell you is that the game is available for pre-order in both the U.S. and the UK as of today, October 21st. If you pre-order you’ll get 10% off the price of the game plus $10 (5 GBP for UK customers) off your next purchase on OnLive.

Here’s looking at you, kid.