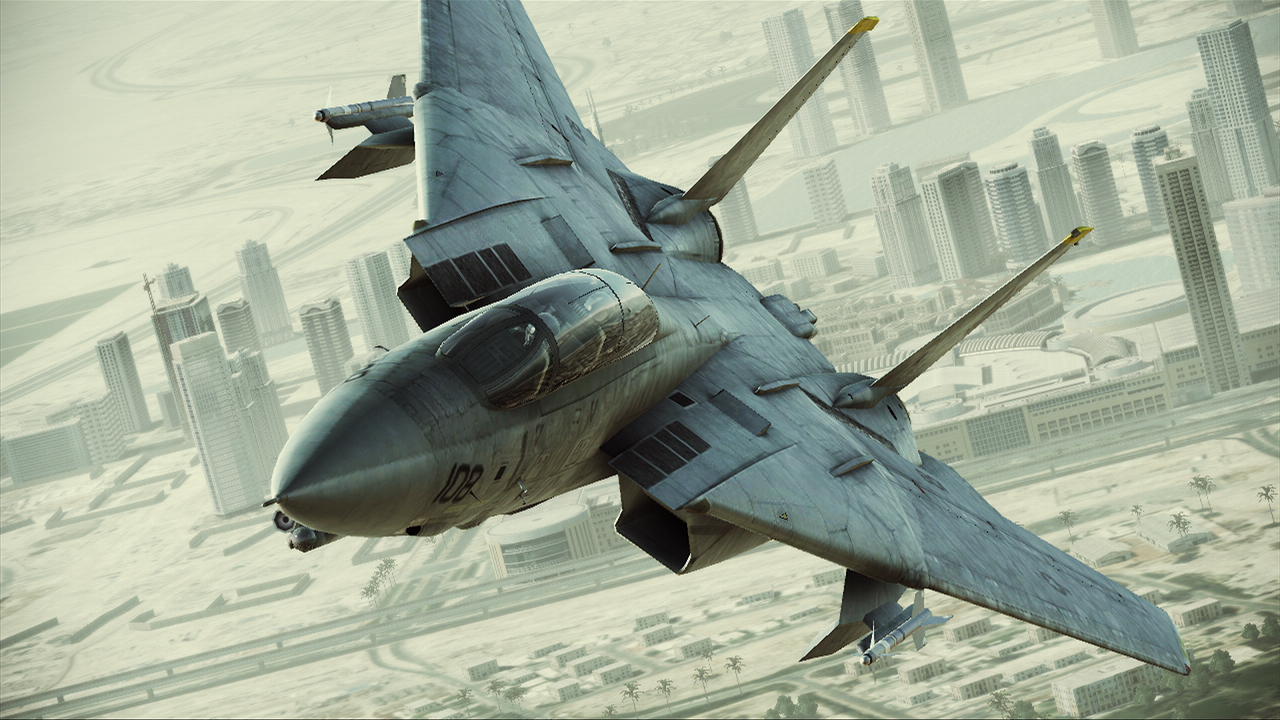 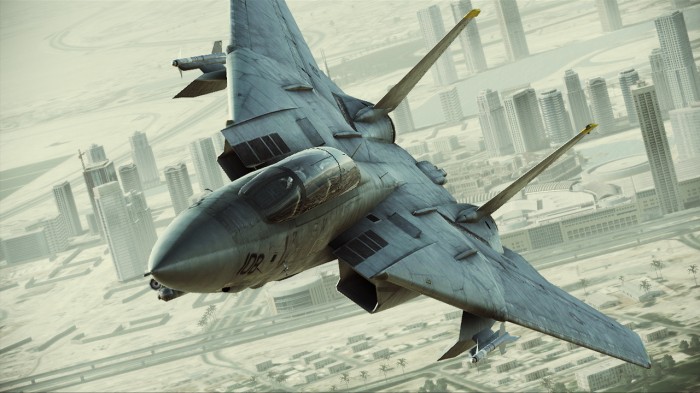 Namco Bandai and Project Aces are back with another in their popular Ace Combat series. This time, however, the game takes off in a new direction utilizing real-world nations and locations for you to fly around. The game puts players into the role of a UN force charged with combating insurgent forces in Africa. However, soon enough the whole situation explodes and you will fly all over the place for various reasons. This more realistic setting is a welcome change, giving players a sense of familiarity with the world in which they are flying. It is a much more grounding experience (no pun intended) rather than flying in the fictional nations and locales of past titles.

The flight modeling of Assault Horizon is still definitely of the “action” variety, with lots of twisting and turning furballs to take part in, although the “original” control setting allows for some good maneuvers to be pulled off. A new “dogfight mode” to help you aim more accurately is a nice change, but it gets in the way of actually flying your aircraft for my tastes. Unfortunately, the game requires you take out some targets with this mode – so get used to it! 😉 Some more welcome changes are that you will find yourself in some completely new types of airframes for this one. In fact, the game at one point puts you into the door gun of a helicopter! Aside from this, there are a huge variety of fixed-wing aircraft to command, including my favorite: the F-14D Super Tomcat. This is exactly what the franchise needs to both rejuvenate it and keep it going into the future.

Aside from the standard campaign, you can also setup single attack missions where you take on multiple ground targets. Also, you have a plethora of team and deathmatch modes to take part in. My favorite of the new multiplayer modes is the “Capital Conquest” mode – where two teams of 8 aircraft square off in both attacking an enemy capital and defending their own. This requires a lot of strategy based on types of airframes, skill levels, and more. 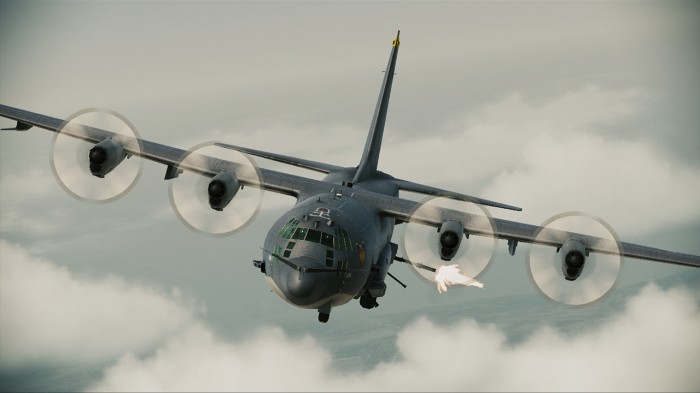 The visuals, of course, are beautiful and awe-inspiring. Project Aces has outdone themselves with the graphics to be had in Ace Combat: Assault Horizon. Whether you are high above the clouds or careening across the Dubai skyline, less-than nap-of-the-earth, you will be very pleased with this visual treat for the eyes. Unfortunately, this visual powerhouse requires quite the hardware to back it and the PlayStation 3 console we were playing on did have some framerate issues at times, but nothing too noticeable. Also of note is that the game’s user interface while flying is very easy to understand – especially if you have past Ace Combat experience. So, the learning curve is very low for franchise veterans. The in-game audio is good and features all the necessary sounds of combat to keep things moving and engaging.

Overall, Ace Combat: Assault Horizon is a very good and welcome addition to the venerable action-flight series. With new multiplayer modes, realistic settings, and experimental control schemes it is clear that Namco Bandai and Project Aces are striving hard to keep their long-running air combat game relevant, and are doing a great job of it.