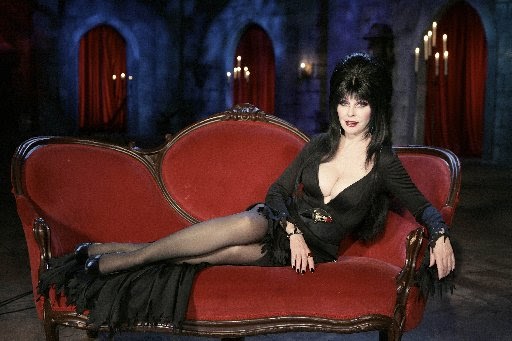 Cassandra Peterson, also known as the boisterous and well-endowed Elvira, Mistress of the Dark, has announced that the upcoming Comikaze expo will be her last convention appearance. The Comikaze expo takes place on November 5-6, 2011 at the Los Angeles Convention Center.

“It’s about time all of my boob-tube fans who’ve never been lucky enough to say hi in person come out to meet me,” said Elvira. “This will be everybody’s last chance to see this busty, beehived broad in the flesh (and not much else!), so jump on that Red Line and head to the L.A. Convention Center, darling. As the hostess with the mostest, I’m gonna bring a little class to this event if it’s the last thing I do. Oh yeah, it IS the last thing I’ll do. Whatever.”

You can find ticket information and more over at the convention’s official website.