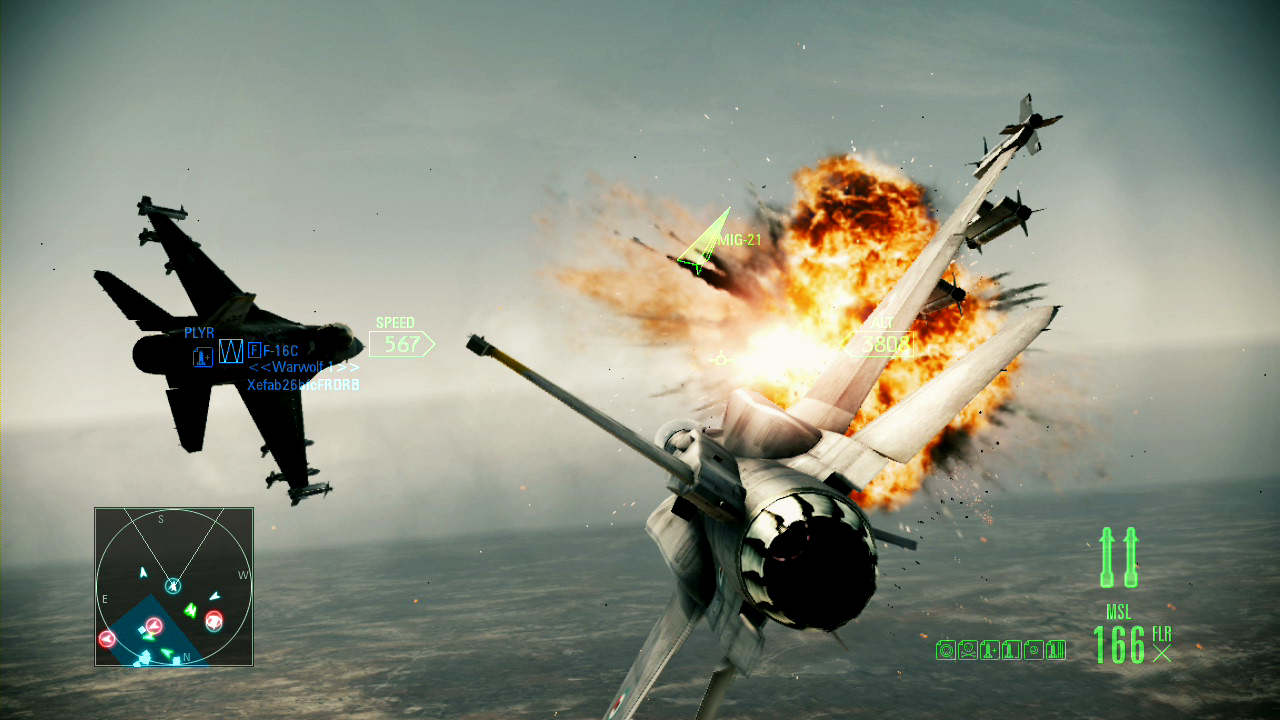 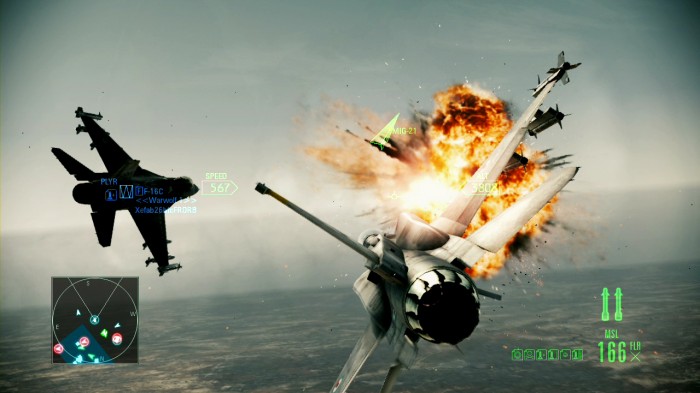 Four new online modes have been announced for Namco Bandai’s upcoming Ace Combat: Assault Horizon. Co-op mode will let friends take on 8 of the single player campaign’s missions together, while Capital Conquest will split players into two teams, each bent on destroying the other’s HQ while defending their own. Deathmatch mode is what you would expect, and Domination mode pits two teams against one another in trying to occupy and hold various bases around the game map. Also announced was that all of the game stats going on will be synchronized by their official website, allowing for real-time stats, leader board, and more. Ace Combat: Assault Horizon is due out on October 11th. 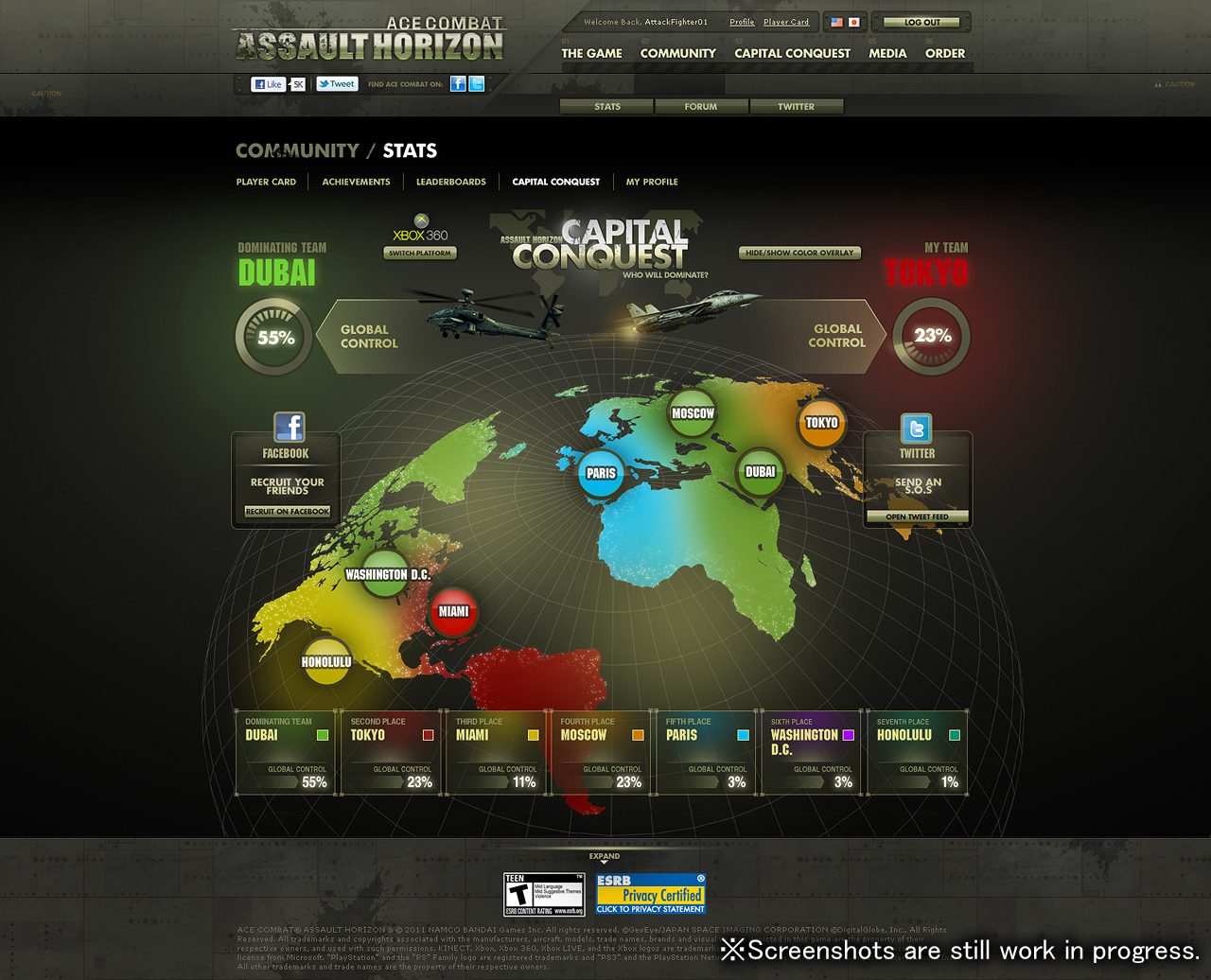 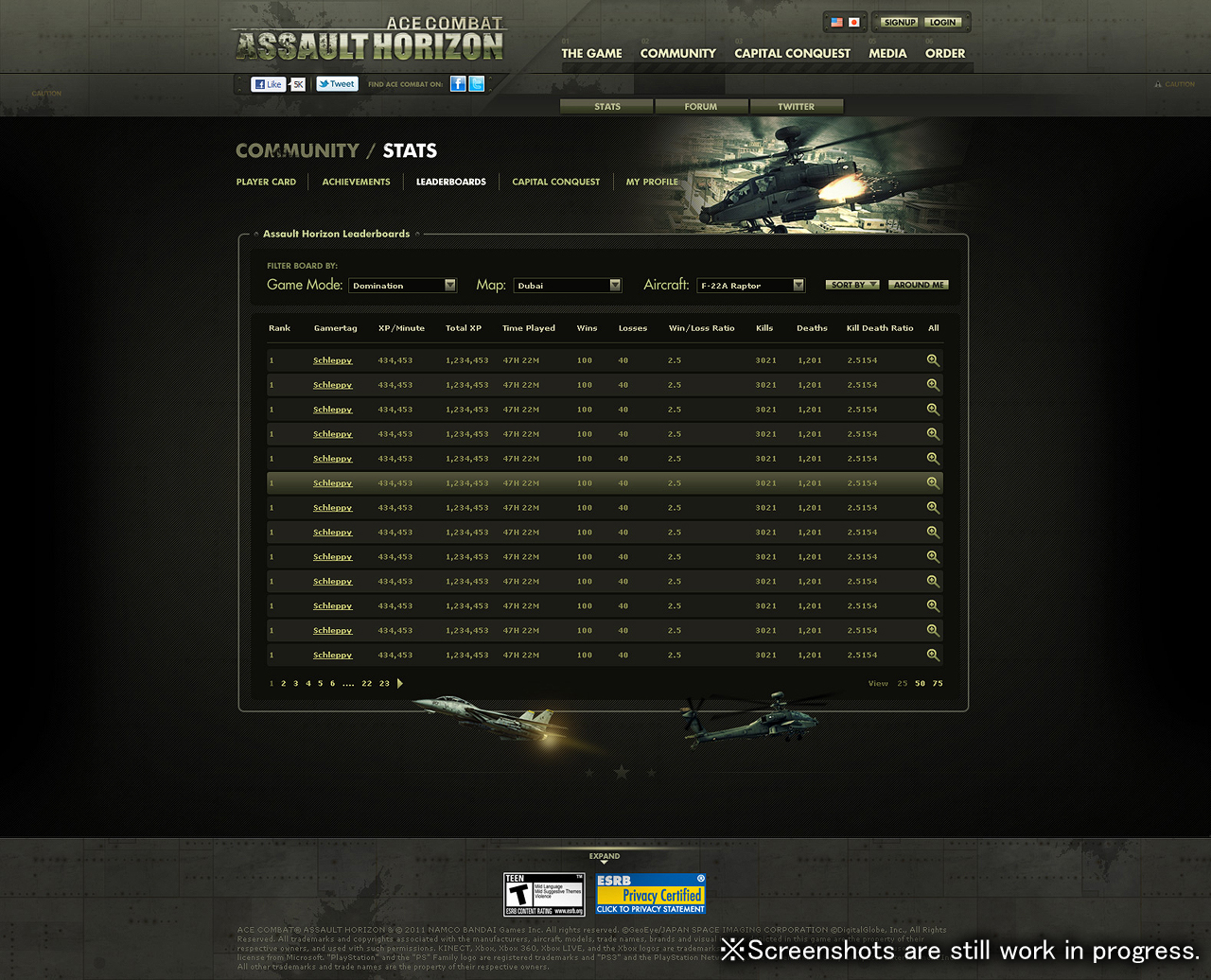 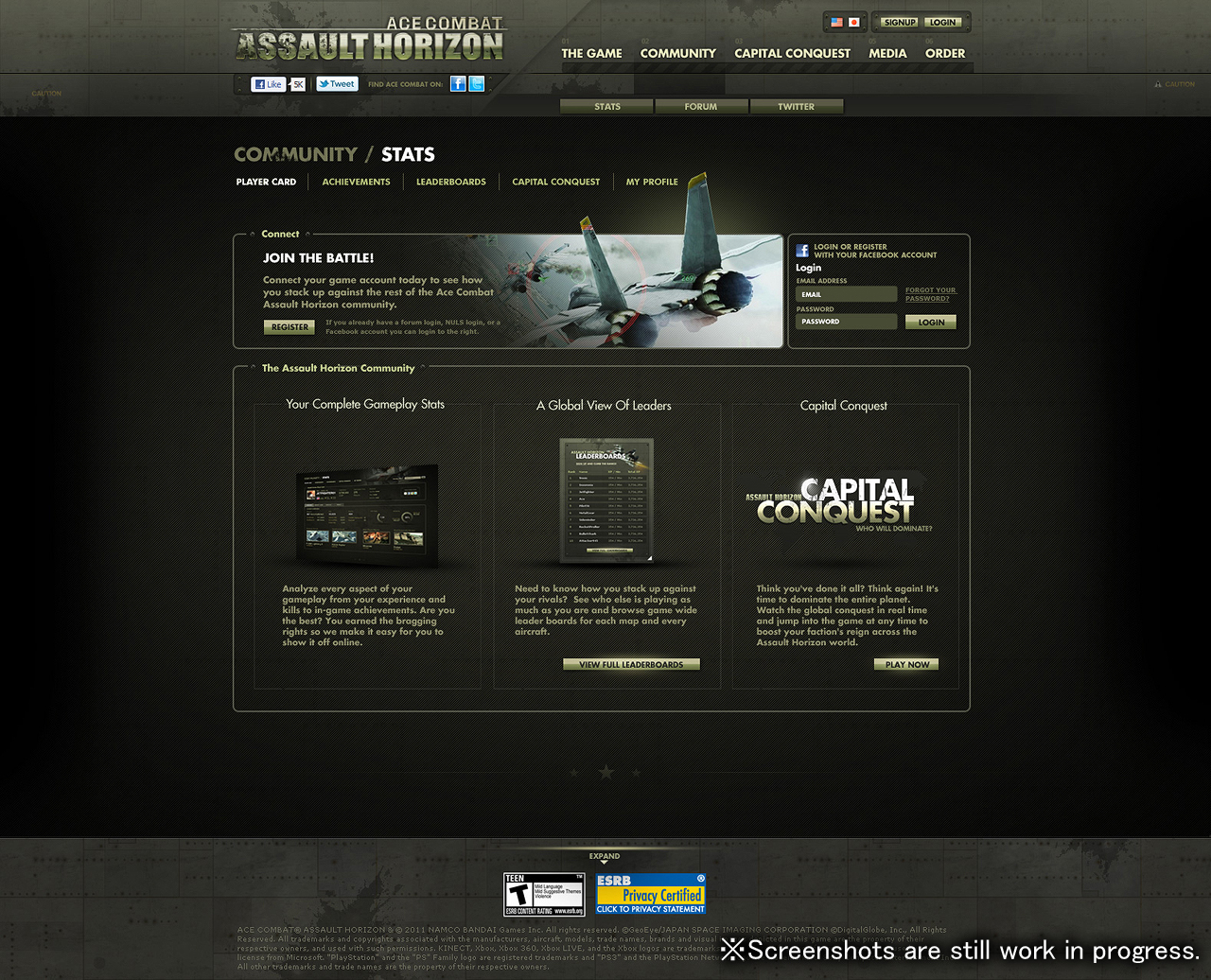 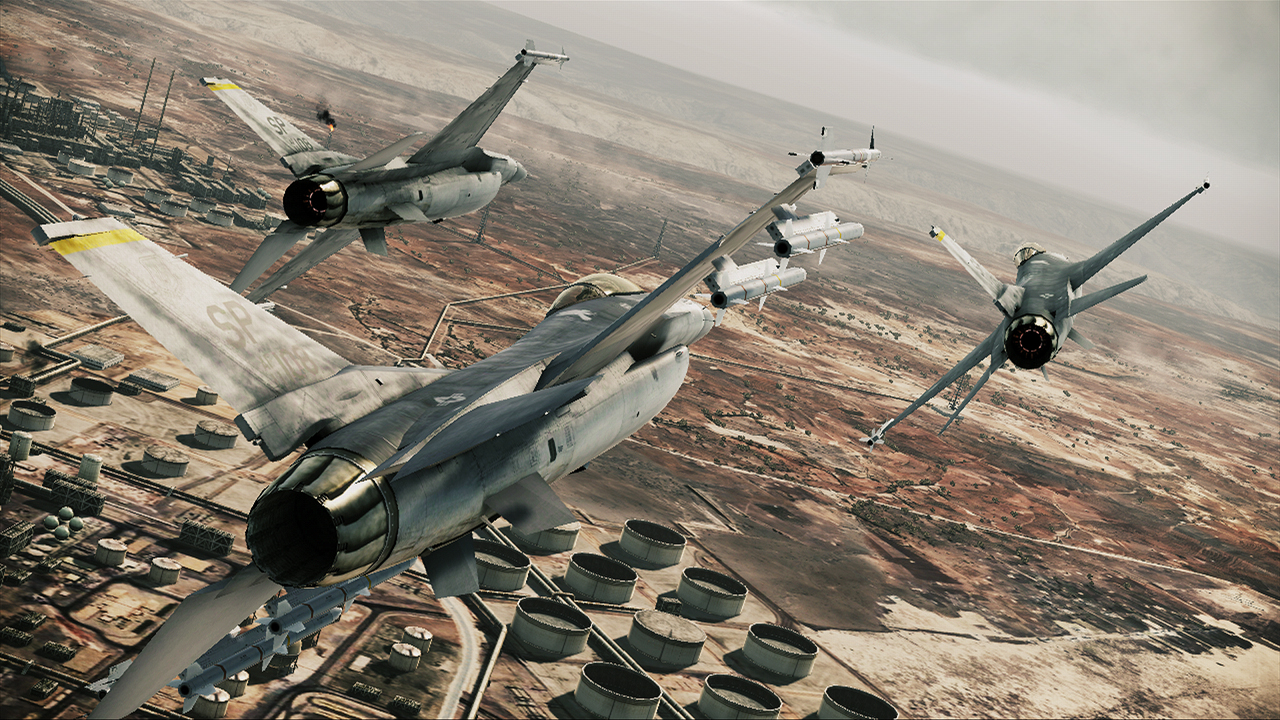 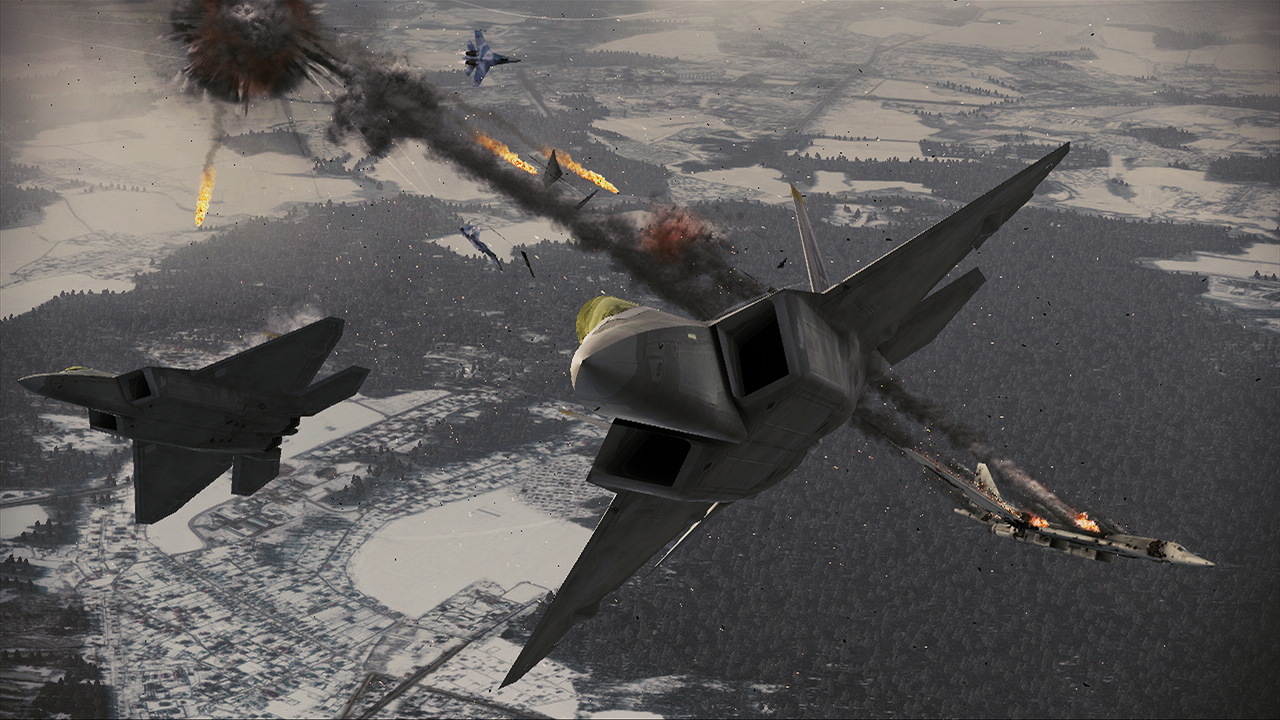 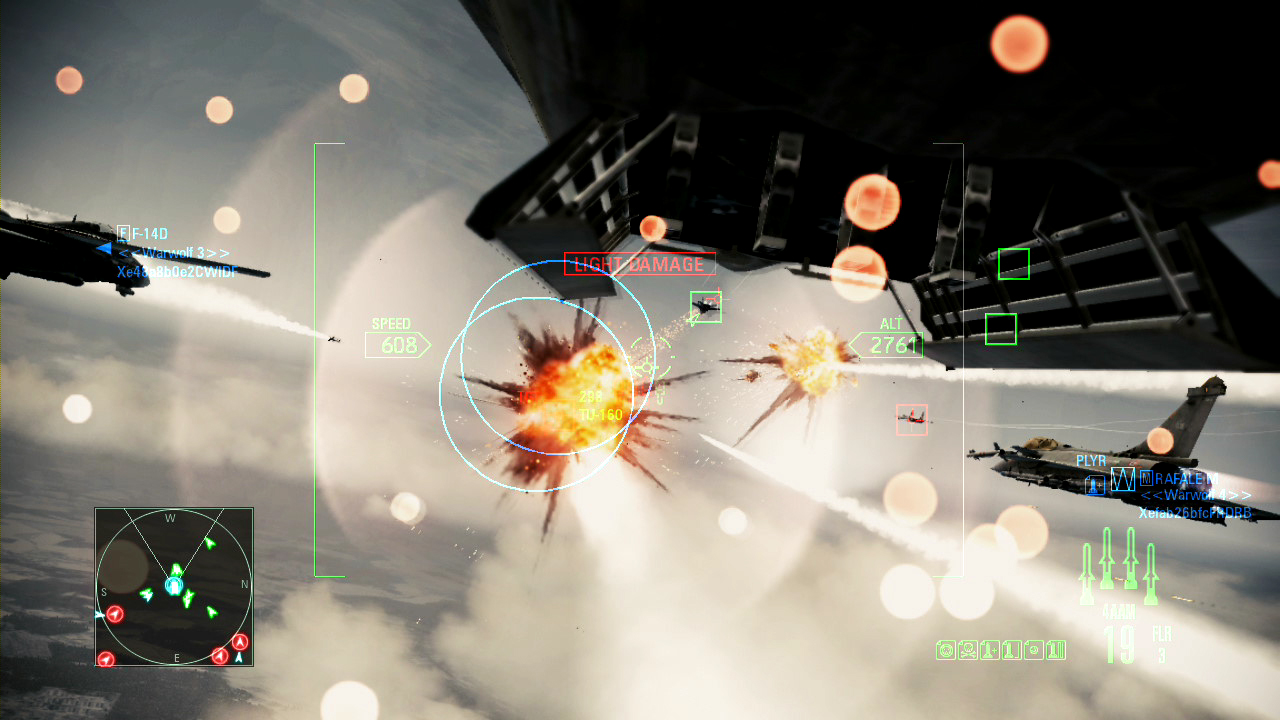 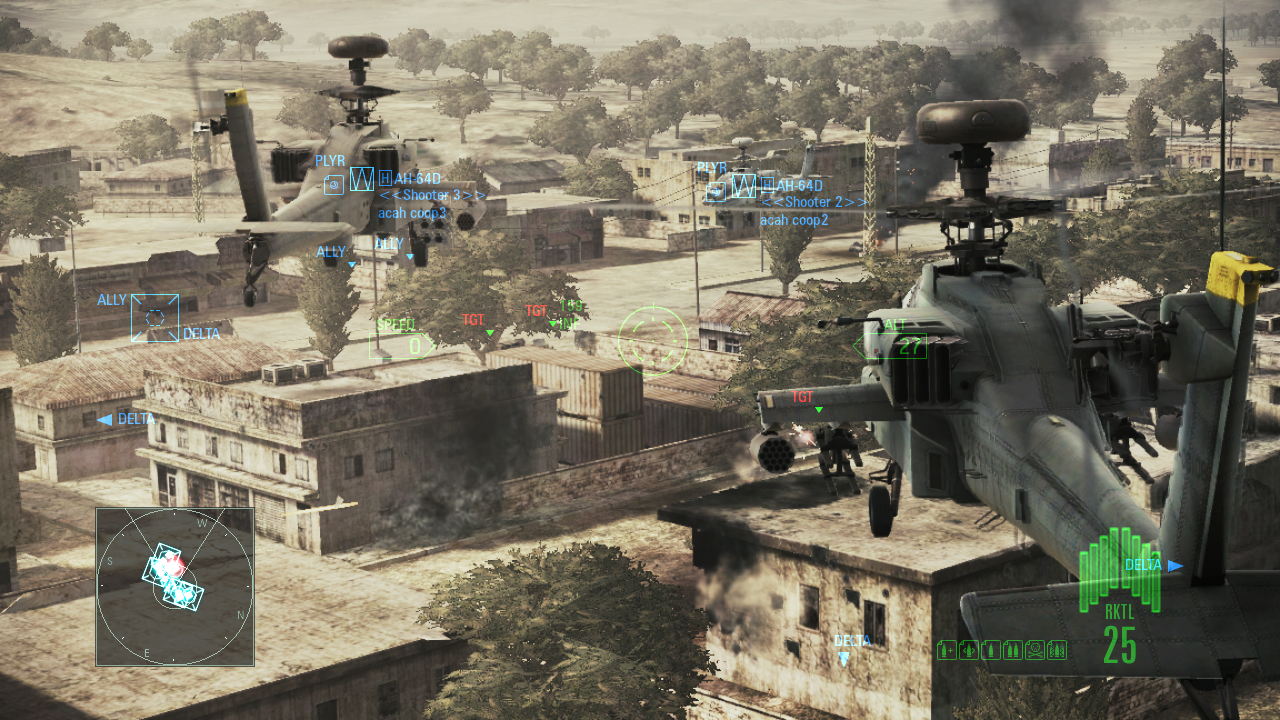 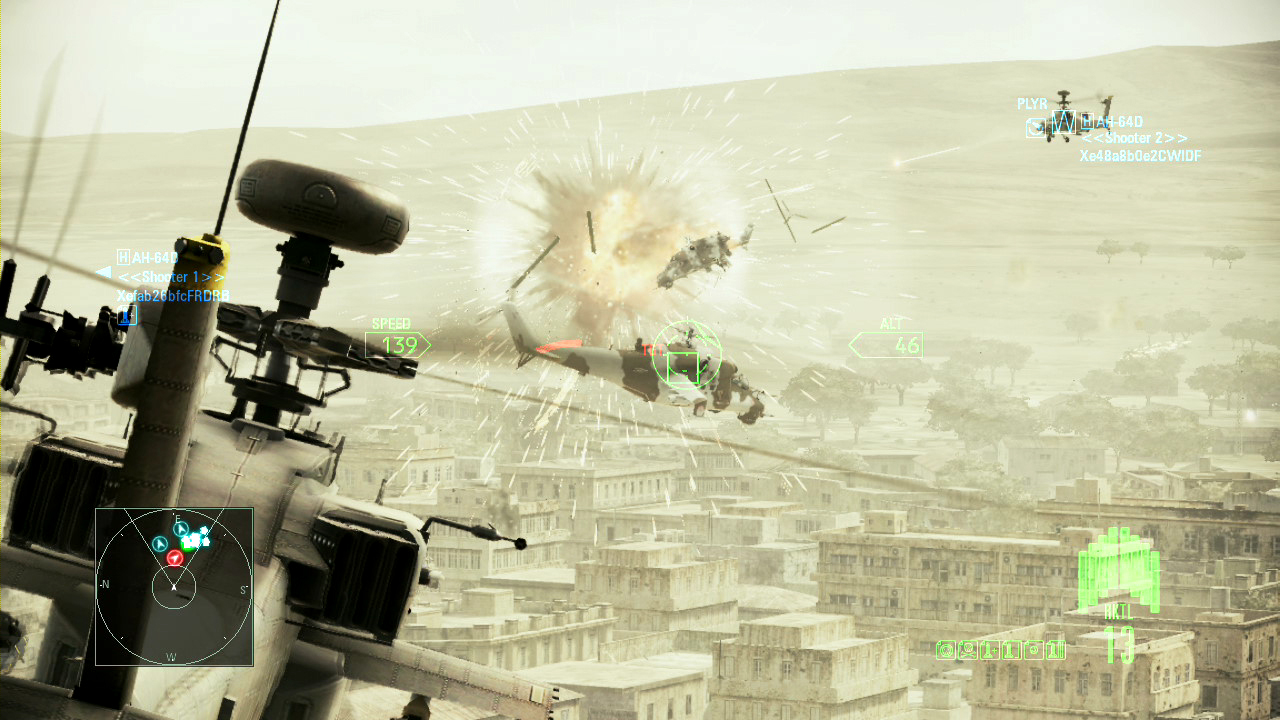 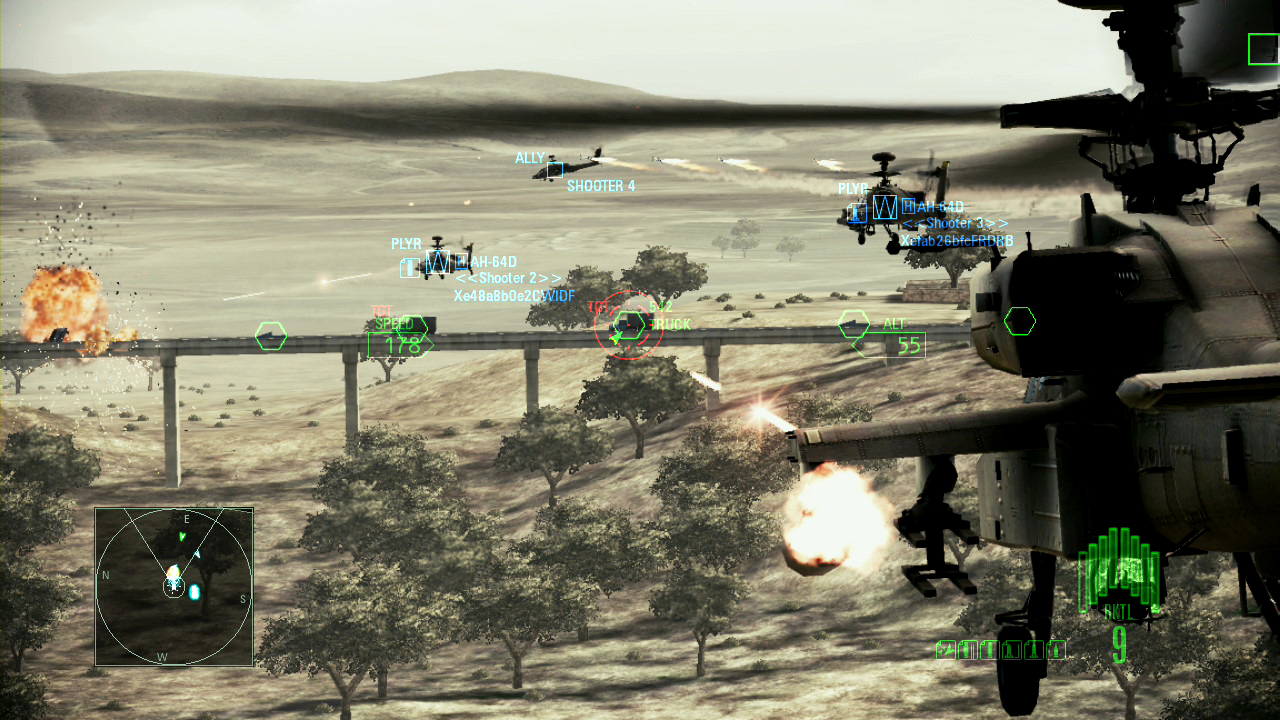