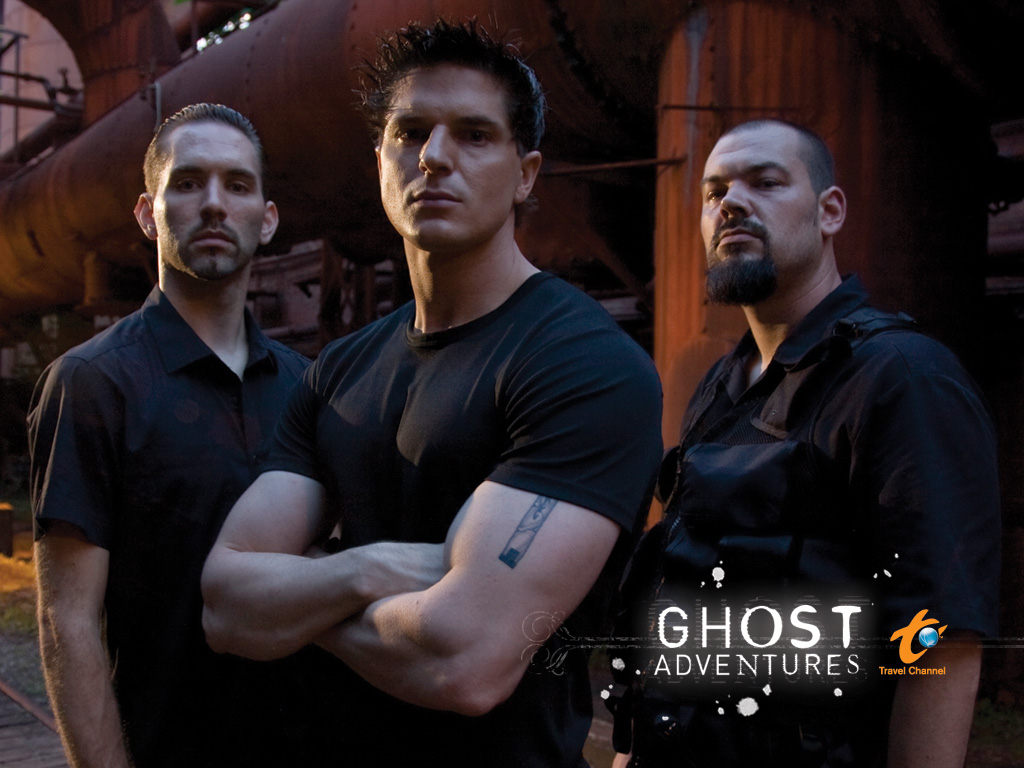 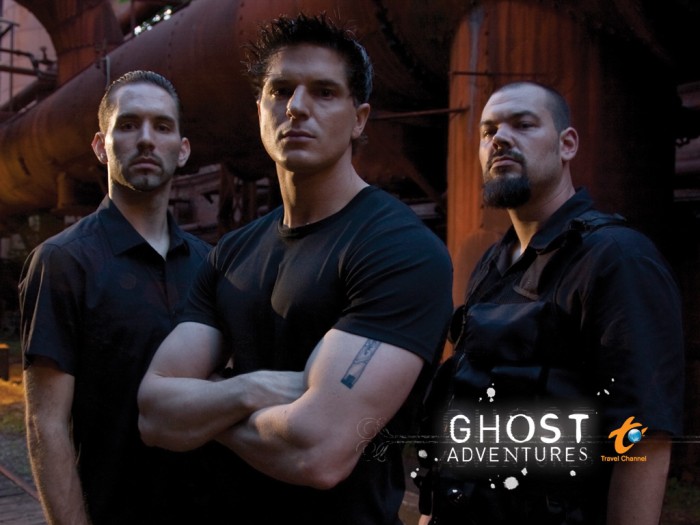 The Travel Channel has revealed the calendar for their upcoming series of Halloween specials – some for new shows and some for returning ones. We are most looking-forward to the guys in the Ghost Adventures taking on “The Village of Secrets”. Checkout the full listing below!

A behind the scenes look at a Colorado based business, run by a family who are the trendsetters and masterminds behind the fiercest, most gruesome, vile and terrifying monsters supplied to the haunted house, Halloween and scare-amusement industry. They are the largest animatronics creator and producer in the world, pumping out hundreds of creatures year-round.  They LOVE scaring people!

Letchworth has been called “The Village of Secrets” because the walls have always had something dark to hide. Overcrowded conditions, malnourished patients, and staff abuse plagued these buildings and opened the land up to something dark.  Long since shuttered and abandoned this series of buildings overrun by nature still harbors evil. Zak Nick and Aaron have come here to unlock those secrets.

Amy and Steve investigate a historic Central Florida hotel where owners and guests have been tormented by terrifying visions. Steve’s interviews with frightened eyewitnesses, hotel staff and local historians lead him on a twisted path through the inn’s morbid past, revealing the sociopathic schemes of a villain obsessed with immortality. Unaware of Steve’s findings, Amy’s abilities bring her to the edge of madness face-to-face with angry spirits all yearning to escape. If their findings correlate, the hotel owners will be forced to face the growing darkness that hides in their hotel.