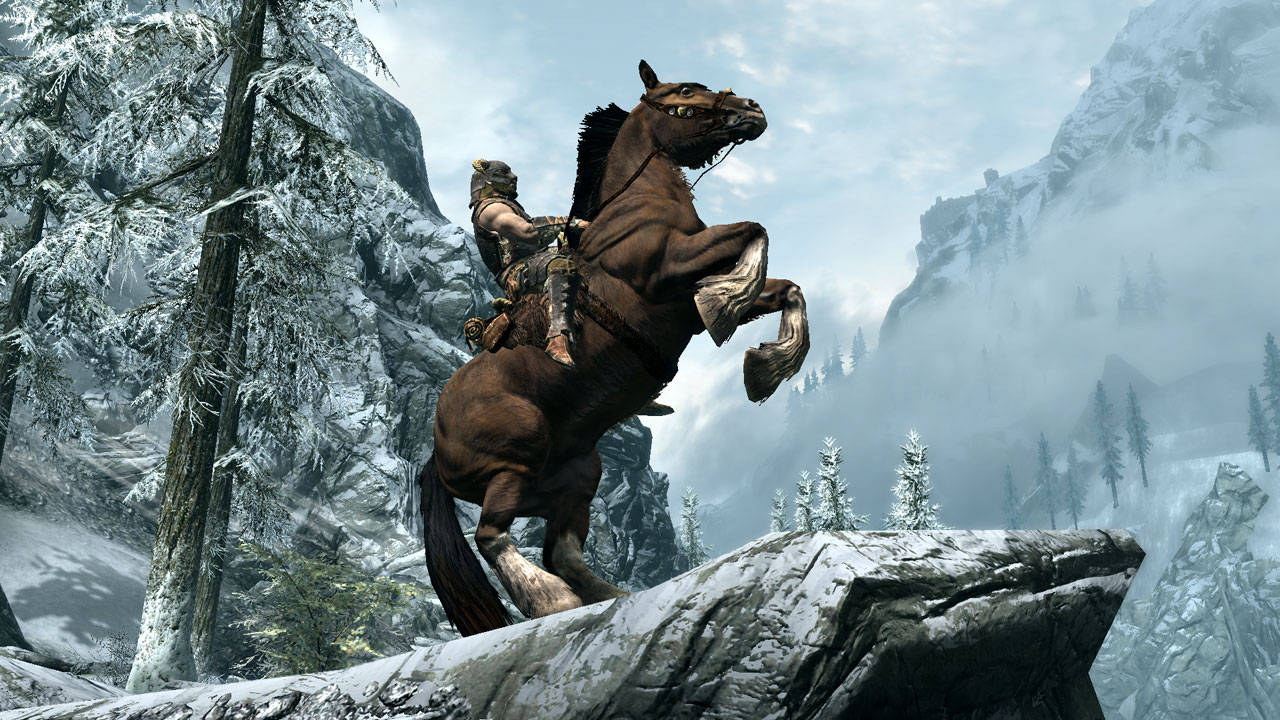 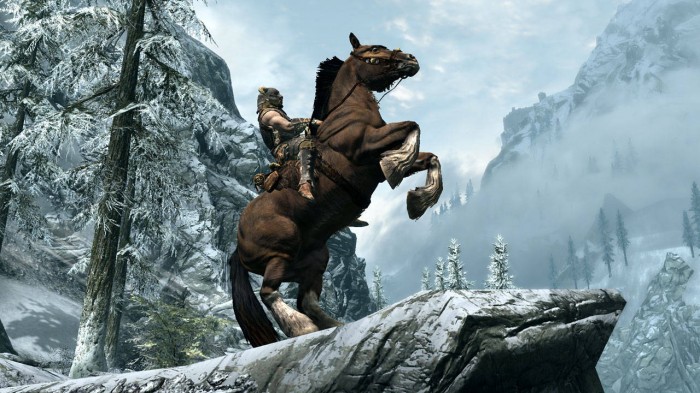 Christopher Plummer, a two-time Emmy Award winner, two-time Tony Award winner and Academy Award nominee, takes on the role of Arngeir, a powerful Greybeard elder. An order of philosopher monks who are masters of the Way of the Voice, the Greybeards live in silent isolation atop Skyrim’s largest mountain.

Academy Award nominee, Max Von Sydow, stars as Esbern, a chronicler and agent of the Blades who has survived in hiding. Long obsessed with the foretold return of the dragon Alduin, the World Eater, Esbern will teach you how to confront this epic evil.

Tony Award winner and three-time Academy Award nominee, Joan Allen, will be making her videogame debut as Delphine, one of the last remaining members of the Blades – an ancient warrior society once sworn to protect the Emperor. Like you, Delphine is trying to unravel the mystery of the dragons’ return.

In addition, iconic actress and singer, Lynda Carter (“Wonder Woman”), voices Gormlaith Golden-Hilt, one of the Nord heroes who overthrew the dragons in ancient times.

“It’s been incredible to have all these actors together,” said Todd Howard, Game Director. “When you start a project, you always make your wish-list of actors, and to actually hear them in the game, it’s amazing. We can’t wait for everyone to experience it.”

·         Vladimir Kulich (“The 13th Warrior,” “Smoking Aces”) portrays Hogan’s nemesis Ulfric Stormcloak, Jarl of Windhelm and charismatic leader of the Stormcloaks, who aims to make Skyrim independent of the Empire.

·         Claudia Christian (“Babylon 5”) joins the cast as Legate Rikke, General Tullius’s chief lieutenant, a loyal Imperial officer as well as a Nord who firmly believes Skyrim must remain part of the Empire.