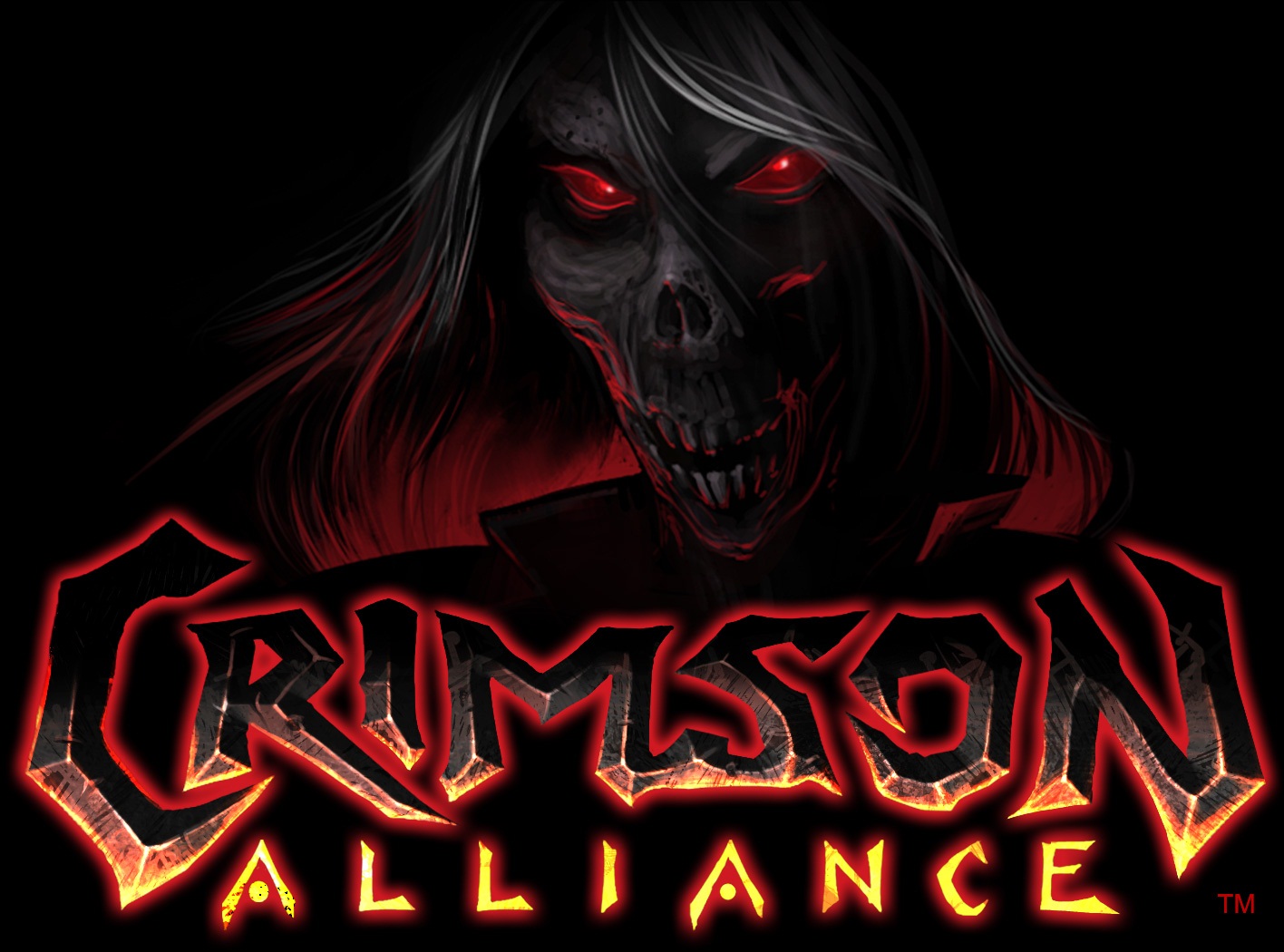 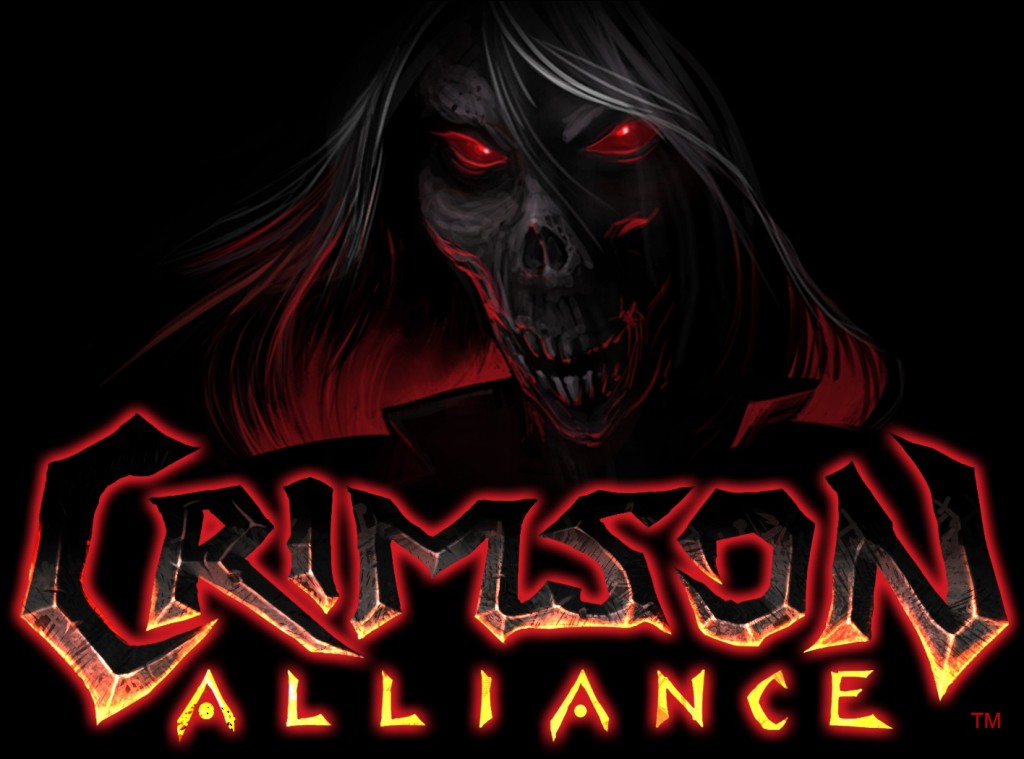 Microsoft Studios and Certain Affinity have brought us the newest action role playing game to hit the Xbox Live Arcade with Crimson Alliance.  Crimson Alliance follows three prototypical heroes through the fallen empire of Byzan as they work their way to Byzan’s new ruler, the Soul Siren.  Taking many of its game play features from games such as Diablo and Torchlight, Crimson Alliance is a decent game that could have been much better with a few adjustments.

Crimson Alliance follows three heroes as they travel through the Empire of Byzan.  The heroes, Direwolf the Wizard, Gnox the Mercenary and Moonshade the Assassin, work their way through dungeon after dungeon, until they reach the Soul Siren, the new and corrupted ruler of Byzan.  As our heroes fight through the masses of the Soul Siren’s forces, they have to deal with their own sordid past and work together through distrust in order to rescue the Empire of Byzan.

While the story of Crimson Alliance won’t win any awards this year, it is solid enough to be entertaining.  My biggest disappointment with the writing for Crimson Alliance is that the story can’t quite decide what tone it wants to portray throughout the story.  At some spots, the story starts to touch on a humorous tone, but then quickly backs away.  If the writing had been closer to what was found in Magicka, then I think it would have been a bigger hit with me.  But as it stands, it just feels serviceable with characters that feel way too much like clones of these typical archetypes.

Crimson Alliance focuses on the three class dungeon crawler model, in a similar vein to Torchlight.  In Crimson Alliance, you have attacks mapped to three buttons with a teleport ability attached to the fourth button.  Your attacks don’t change throughout the game, they just gain in strength depending on the item that you have equipped.  Each class has a stun attack that will allow them to slow down the fight, for instance, the wizard’s attack sends out a wave of ice that will freeze his opponents in their place.  The movement controls are fluid and well done, and the attack controls make sense and feel just right to me.

In each level, the player has a chance to find hidden treasure that is behind a obstacle that only his class can unlock.  This hidden treasure is an upgrade for one of his equipment slots.  The wizard, for example, carries a staff, an orb, and robes, so in each dungeon you will find a special upgrade for one of these spots.  You can also buy upgrades at the end of the level from the traveling merchant with the gold that you find as you move through the level.  You will not find any upgrades to this equipment as drops from the level’s denizens.  The only items that you will find are extra items that can become useful, like sentry guns or throwing axes.

Up to four players can play Crimson Alliance, either over Xbox Live or through local co-op.  I ran through the levels through the local co-op with two other people and really thought that this is where the game shines.  In fact, there will be some puzzles for gold that you simply cannot solve without the other people in your group, so make some friends before playing Crimson Alliance.

Crimson Alliance plays quite well, but in the end still feels like Torchlight or Diablo, just without some of the features that makes either of those games great.  You don’t get a skill tree in Crimson Alliance, your skills are improved by the type of item that you equip.  I also feel that the lack of item drops throughout the game just makes Crimson Alliance feel incomplete.  I love the randomness of item drops in Torchlight or Diablo, there is always a chance that an upgrade can be found on the next monster you kill.  That feeling is gone in Crimson Alliance, where your upgrades are bought at the end of the level, or discovered by searching for the one item per level that is hidden.

Crimson Alliance does have a nice style to it.  From it’s comic book style intro to its dark dungeon levels, Crimson Alliance does look very nice.  I was very pleased when the levels started to change from drab dungeon interior to exterior.  One of my biggest complaints with these types of games is that you only get a certain variety of indoor dungeon for your level scheme.  Crimson Alliance, in the same way that Diablo II does it, moves the action outside and changes up your level aesthetic so that you are not just looking at the same type of dungeon wall. Though Crimson Alliance does not do it as well as Diablo II, I gotta say that I liked the aesthetics here more then I did in Torchlight.

The voice acting is typical of this type of game, not fantastic but does the job.  The characters are voiced in the exact way you would expect, the wizard sounds old and wizened, the mercenary is much more brutish while the assassin has a quiet tone to her voice.  Some of the dialogue gets over the top, in a way that I would have enjoyed if Crimson Alliance would have gone the humorous route for it’s story.  Since the story did not go that direction, the over the top dialogue just feels corny and out of place in these cases.

Crimson Alliance does many things that other action rpgs do well, but in the end falls short of the better games.  While it’s aesthetics and game play are solid, the lack of item drops in Crimson Alliance just makes the game feel unfinished in comparison to Diablo II or Torchlight.  The 4 player online or local co-op is a great feature for the game and will ensure that there is plenty to do with friends.  What makes Crimson Alliance accessible to players is the pricing scheme, which is free for the base game, 800 Microsoft Points for one class or 1200 Points for all three classes.  This makes Crimson Alliance worth whatever money you want to put into it, and in this economy that’s probably the best feature of the game.  At the end of the day, most players will probably wait until Diablo III or Torchlight II comes out for their next action rpg, but if you are looking for a good action rpg on a budget, then Crimson Alliance will serve you well. 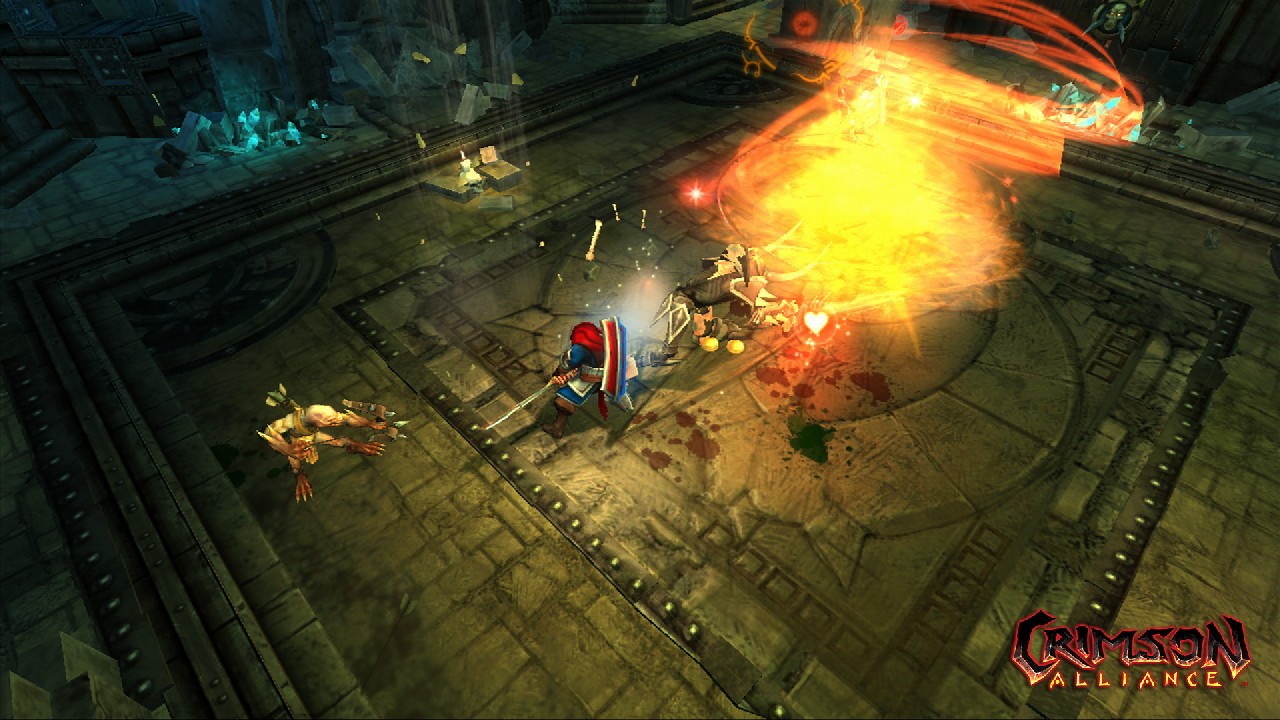