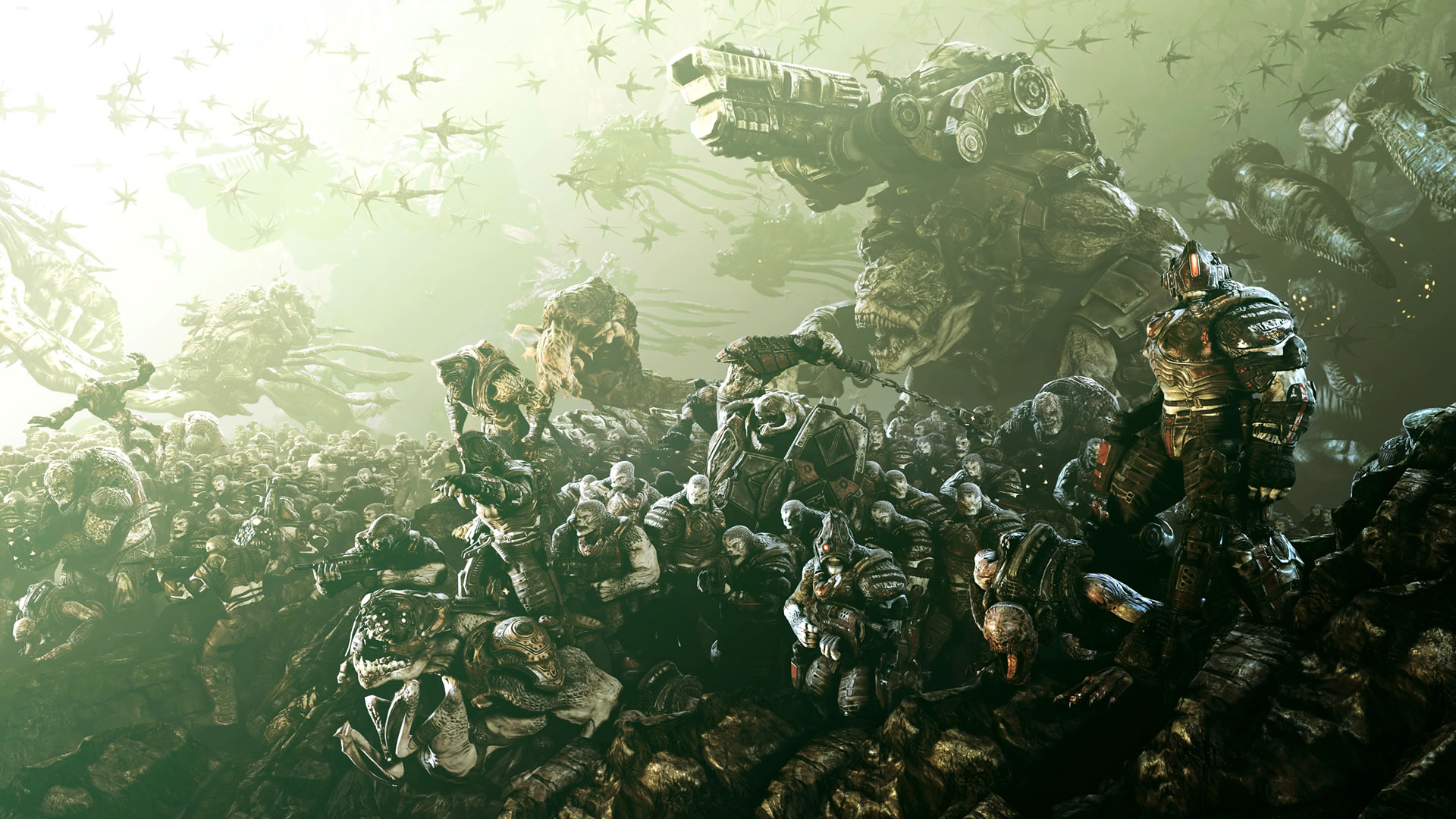 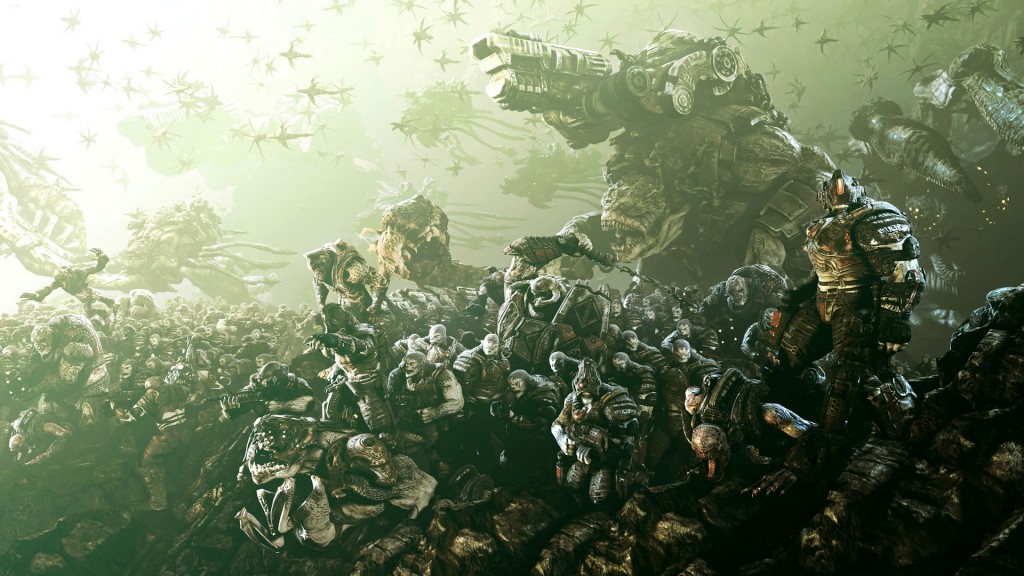 Gamestop has announced that September 20, 2011 will be its official “Go Commando Day” over the release of Gears of War 3. Check out the full info below as the celebration includes tournaments, bonus trade-in credit, and more.

From the official statement:

With midnight event festivities kicking off in stores Monday at 10:00 p.m., Gears of War fans will have an opportunity to participate in Gears of War 2 tournaments, trivia challenges and other gaming revelry. In addition, GameStop will give away “I’m Going Commando” bumper stickers to the first 50 people in line at each of the Gears of War 3 midnight opening store locations.

Counting down to the epic launch, GameStop recently announced that the Gears of War 3 Season Pass is now available for pre-purchase at U.S. store locations and online at GameStop.com. The Season Pass includes four installments of upcoming Gears of War 3 downloadable content (DLC) for $29.99, a 33 percent savings compared to purchasing each piece of DLC individually. Customers can unlock the Liquid Metal weapon set immediately following Season Pass activation.

In addition, customers who trade in any pre-owned games towards the pre-order or purchase of Gears of War 3 or the Gears of War Season Pass will receive 30 percent extra in-store credit.