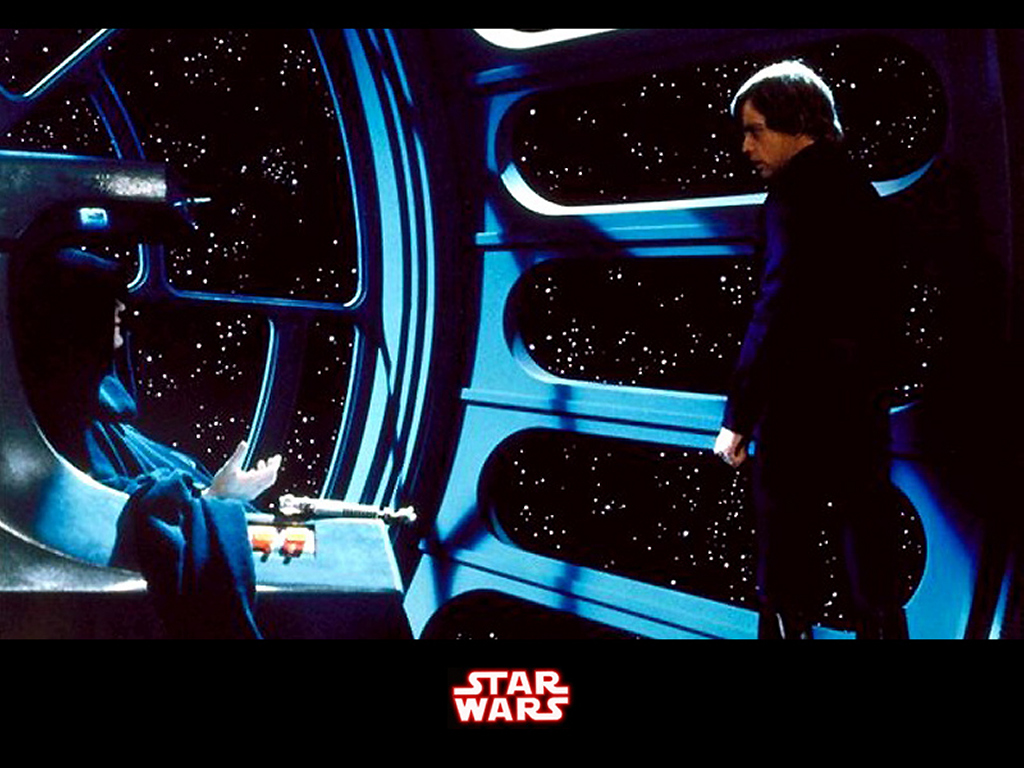 This has been floating about for a while I guess, but I have been slow on the up-take as of late so forgive me! Just saw this news first over at AICN where it looks like George Lucas has made even further alterations to his Star Wars saga on the Blu-ray release of the films. Such changes are CGI eyelids on the “lovable” Ewoks, a new Krayt dragon call for Obi-Wan Kenobi, and… Well, the worst change ever. Just watch the clip below and see if you catch it.\

Yes, that’s right – Lucas saw fit to dub in a repeat of Anakin/Vader’s corny-as-all-hell “Noooooo!!!” into Return of the Jedi before he throws the Emperor into the pit. What a waste of a great, dramatic scene where we did not need to hear a “Nooo” from Vader as Prowse did such a good job without speaking that we knew exactly what was running through Vader’s mind before he did it. Nope. Now we cater to the lowest common denominator it seems.