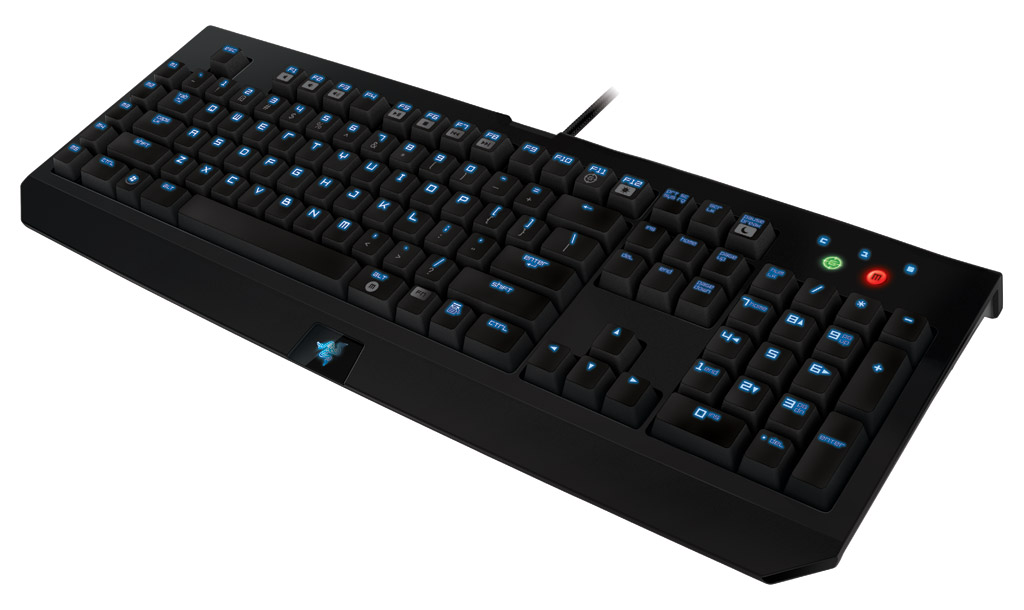 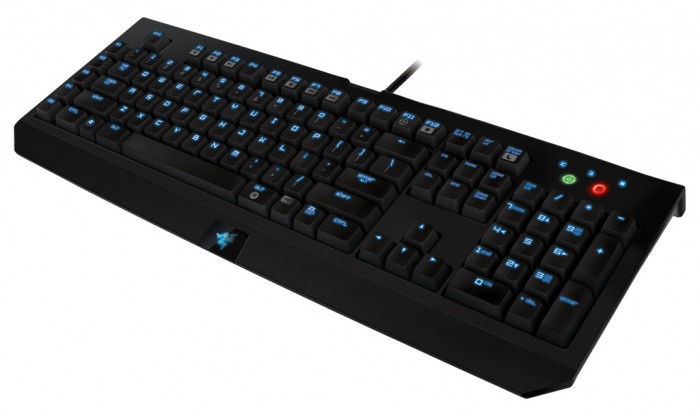 Razer, hot off the heels of their Blade gaming laptop announcement, has unveiled two new versions of its mechanical-key BlackWidow keyboard. Labeled the “Stealth” editions, the BlackWidow Ultimate and BlackWidow keyboard in this new series will feature quieter key switches, allowing for less obtrusive keystrokes.The Ultimate retails for $139.99 while the standard goes for $79.99 – both are available now.

“Where the first Razer BlackWidow can be likened to a barbarian ploughing through enemies with ease, the Stealth Edition of this mechanical keyboard is the ninja who sneaks up on opponents unexpectedly to take them down in a quick blur,” said Robert “RazerGuy” Krakoff, President, Razer USA.  “Quieter feedback on the keys, lighter actuation force, extreme anti-ghosting on the Ultimate version, and a new matte black finish make the Stealth Edition of the Razer BlackWidow keyboards the best choice for the unassuming but extremely deadly gamer.” 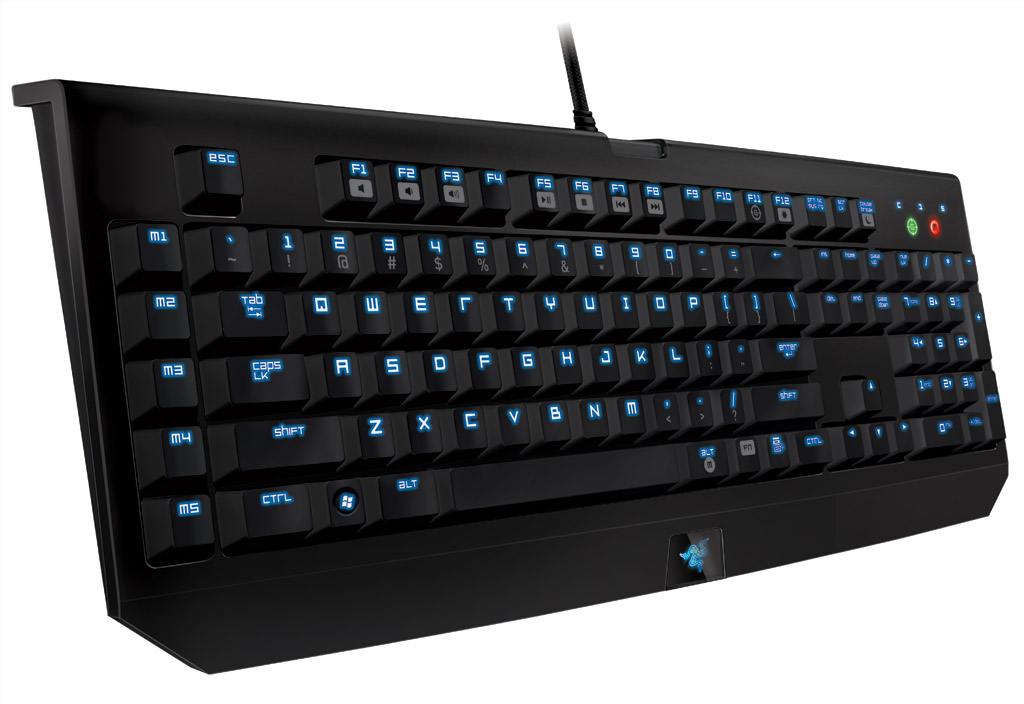 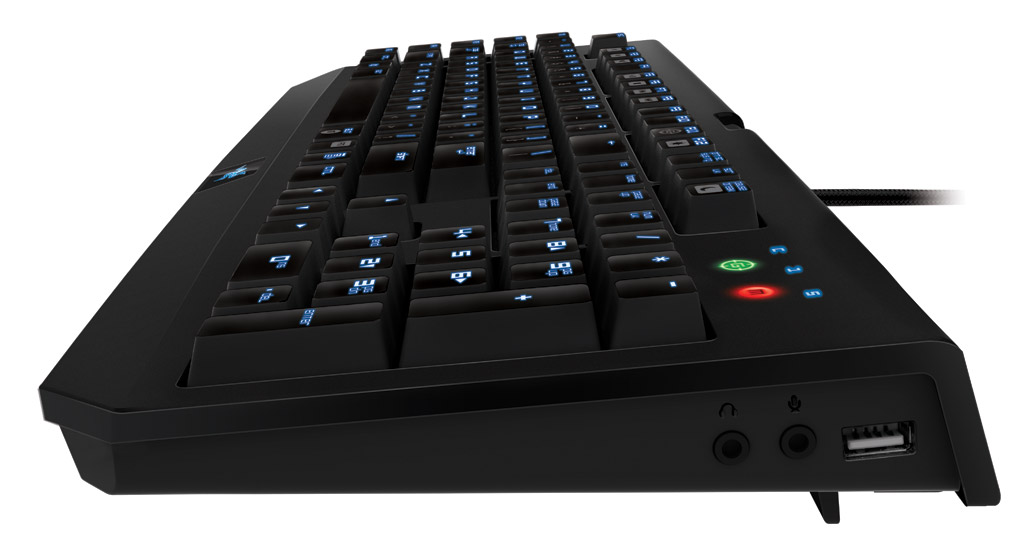 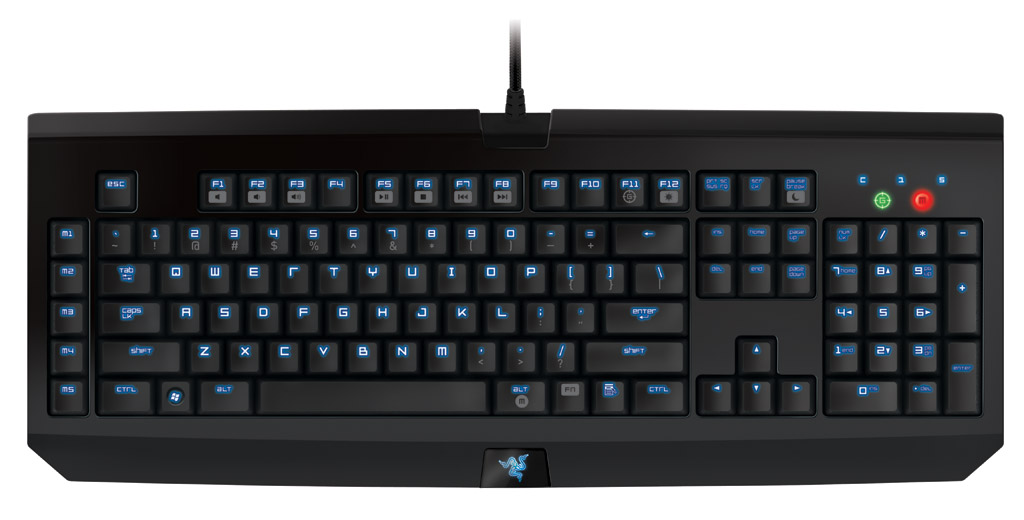