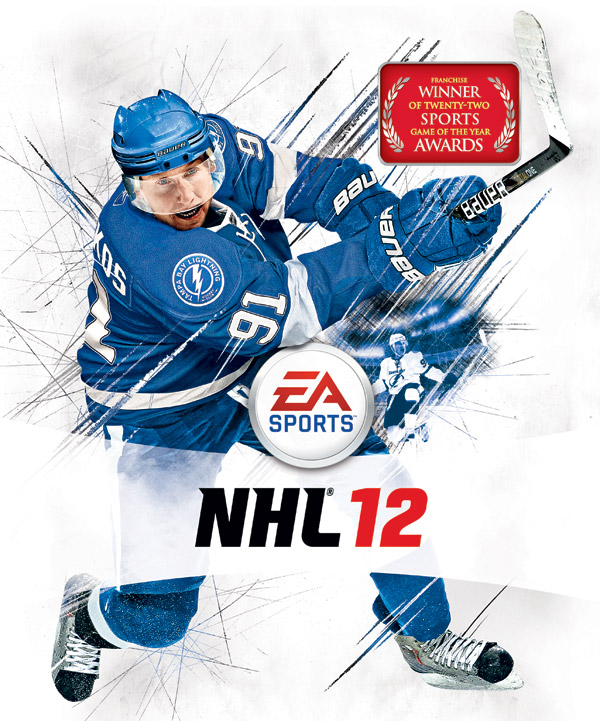 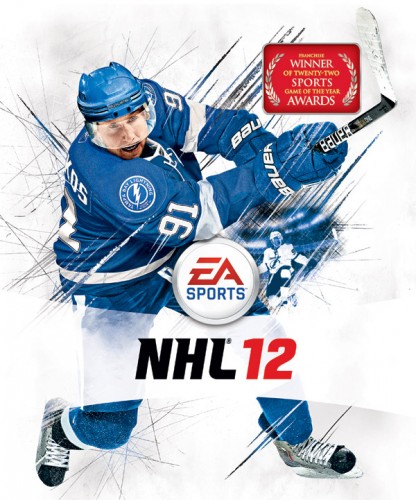 EA Sports has announced that the demo for its upcoming NHL 12 is now available on the PlayStation Network and Xbox LIVE (although only for Gold members – Silver members need to wait until August 30). Also announced is news that the full version of NHL 12 will be downloadable early with the EA Sports Season Ticket program (see the full press release below for more info).

The highly anticipated EA SPORTS™ NHL® 12 demo is available beginning today through PlayStation® Network and Xbox LIVE®*. The demo will feature three modes – Play Now, Be A Pro, and Hockey Ultimate Team. In Play Now, relive the emotion of the 2011 Stanley Cup® Final as the game inserts you into the third period of a match-up between the Boston Bruins® and the Vancouver Canucks®.

In the revamped Be A Pro mode, play as your created pro and earn every shift on the ice with stellar play, big hits, and spectacular goals. New to the mode is the ability to simulate to your next shift while the EA SPORTS Action Tracker tracks and presents every major event that takes place while your character is off the ice. This feature will enhance the gameplay experience as gamers will now spend less time watching from the bench and more time playing, while still being aware of the game situation as they step back onto the ice for their next shift. In Hockey Ultimate Team (HUT) – the largest online dynasty ever – collect card packs and build your ultimate team from the ground up by acquiring top Canadian Hockey League and American Hockey League prospects and train them to superstardom, or win now by acquiring current NHL superstars. Earn HUT card packs by playing the mode and by inviting a friend to try the NHL 12 demo.

Fans can get exclusive early access to download the full version of NHL 12, beginning September 9 at 6pm EST in North America as a subscriber of EA SPORTS Season Ticket**. Once downloaded to an Xbox 360® video game and entertainment system or PlayStation 3 computer entertainment system, EA SPORTS Season Ticket provides fans three full days to play NHL 12 before they have the option to purchase a disc at retail launch***.

New in EA SPORTS NHL 12 is the introduction of legends; nine former NHL greats – Wayne Gretzky, Gordie Howe, Mario Lemieux, Chris Chelios, Ray Bourque, Patrick Roy, Jeremy Roenick, Steve Yzerman, and Borje Salming – that will be integrated into the game across virtually every mode, including the all-new Be A Legend Mode, adding a new and exciting dimension to the NHL series. NHL 12 authentically captures hockey as it is played on the ice with over 300 gameplay refinements highlighted by three key innovations in Anticipation AI, Dynamic Goalies and the Full Contact Physics Engine. Anticipation AI takes NHL 12 to the next level as players will now intuitively determine their next move by reading and anticipating the play. With the Full Contact Physics Engine, size and strength matter. With all-new Dynamic Goalies players can knock the net off and make contact with goalies as they crash the crease.

EA SPORTS Season Ticket is an all-new program that provides four new premium benefits for an annual fee of $24.99 or 2000 Microsoft Points: to include access to play all participating EA SPORTS games via a full-game digital download three days before consumers have the option to purchase a disc at retail launch; a 20-percent discount on downloadable game content; free premium web content; and membership recognition. Beginning with Madden NFL 12, the participating franchises include Madden NFL Football, NHL hockey, FIFA Soccer, Tiger Woods PGA TOUR® golf and NCAA® Football. EA SPORTS Season Ticket is available on Xbox 360 in Europe, Australia and New Zealand, and on PlayStation 3™ in North America. For more information on the program – including subscription instructions, please visit www.easports.com/seasonticket.

***Digital download will time-out at 6am EST on September 13 in North America.