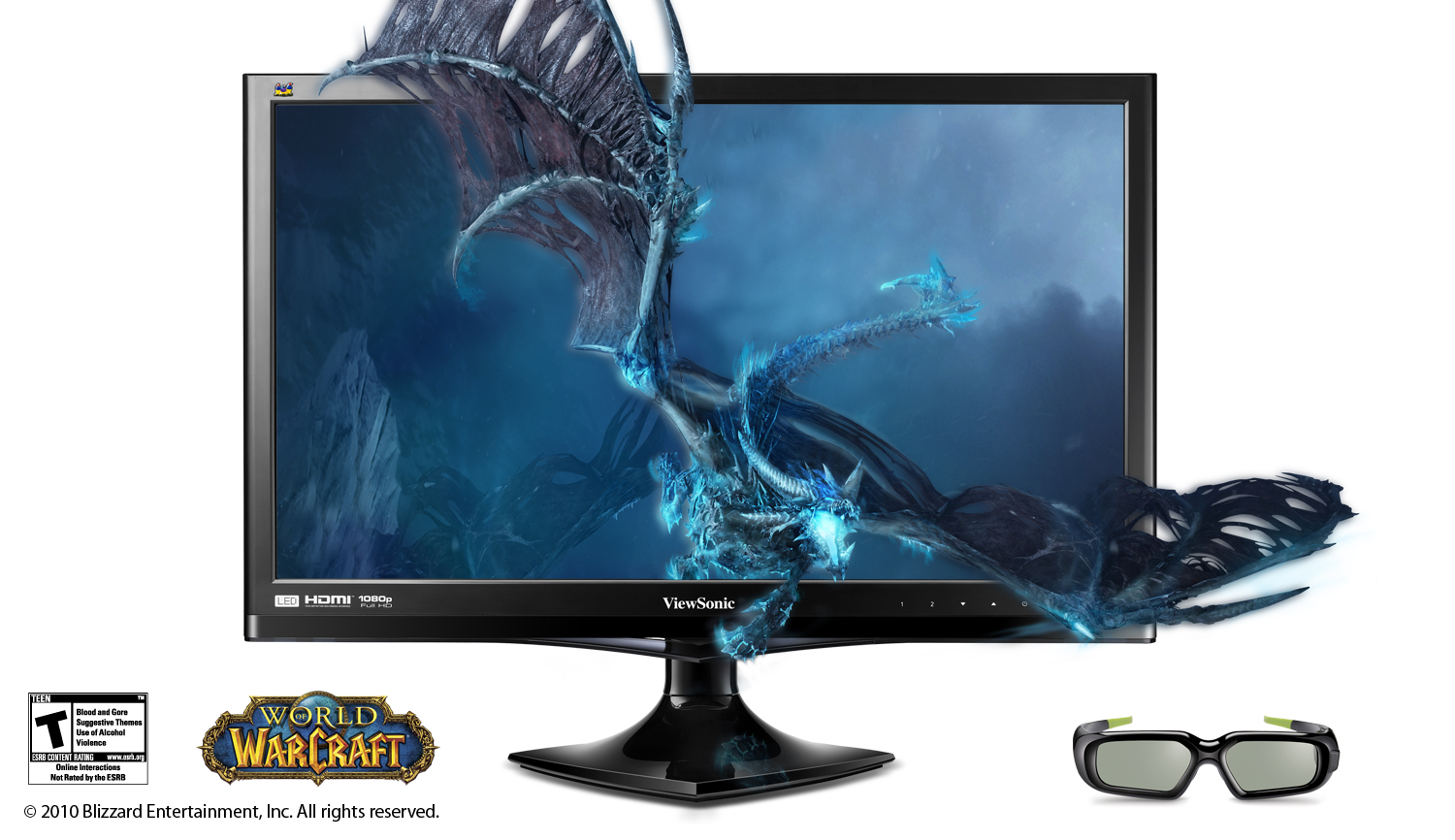 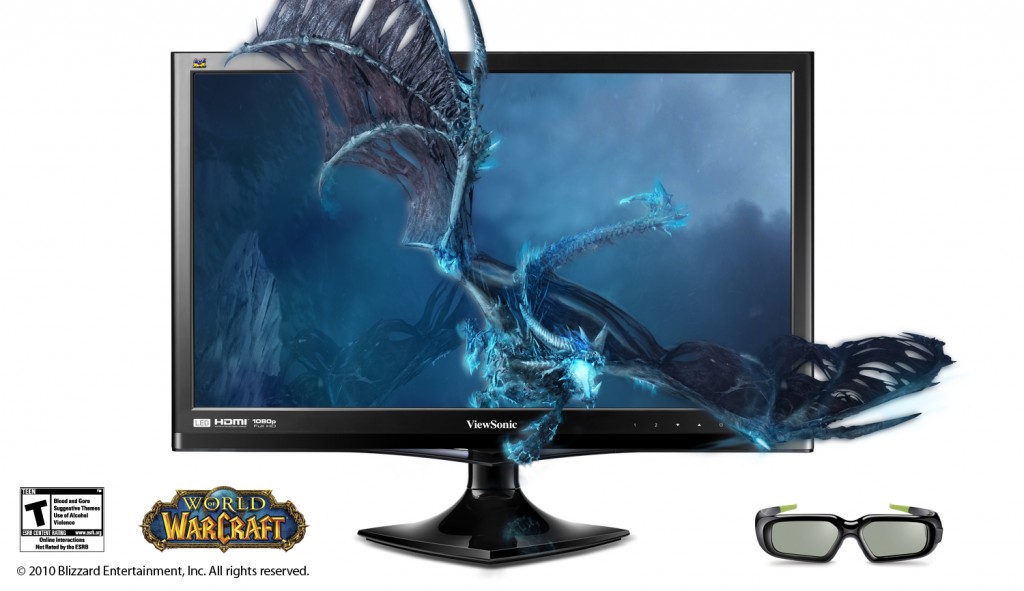 ViewSonic and Nvidia have teamed up to create a new 24-inch, 3D-capable monitor known as the V3D245. The new monitor features a 1920×1080 native resolution and 120Hz refresh rate. Additionally, it will feature a built-in Nvidia 3D Vision emitter and come with a pair of Nvidia’s 3D Vision glasses. For those without speakers, the monitor will also come equipped with a built-in stereo speaker system! The monitor is set to launch in mid to late August for a MSRP of $499.

“Gamers, movie buffs and photo enthusiasts will love moving up to 3D. And there’s no better way to do so than with ViewSonic’s V3D245 3D monitor, with its built-in NVIDIA 3D Vision technology, which produces the most immersive and crystal clear 3D images,” said Phil Eisler, general manager of 3D Vision at NVIDIA. “Set-up is quick and easy. Simply connect the monitor to your NVIDIA GeForce graphics card, put on the included NVIDIA 3D Vision glasses, and start enjoying games, videos and photos in a whole new way.” 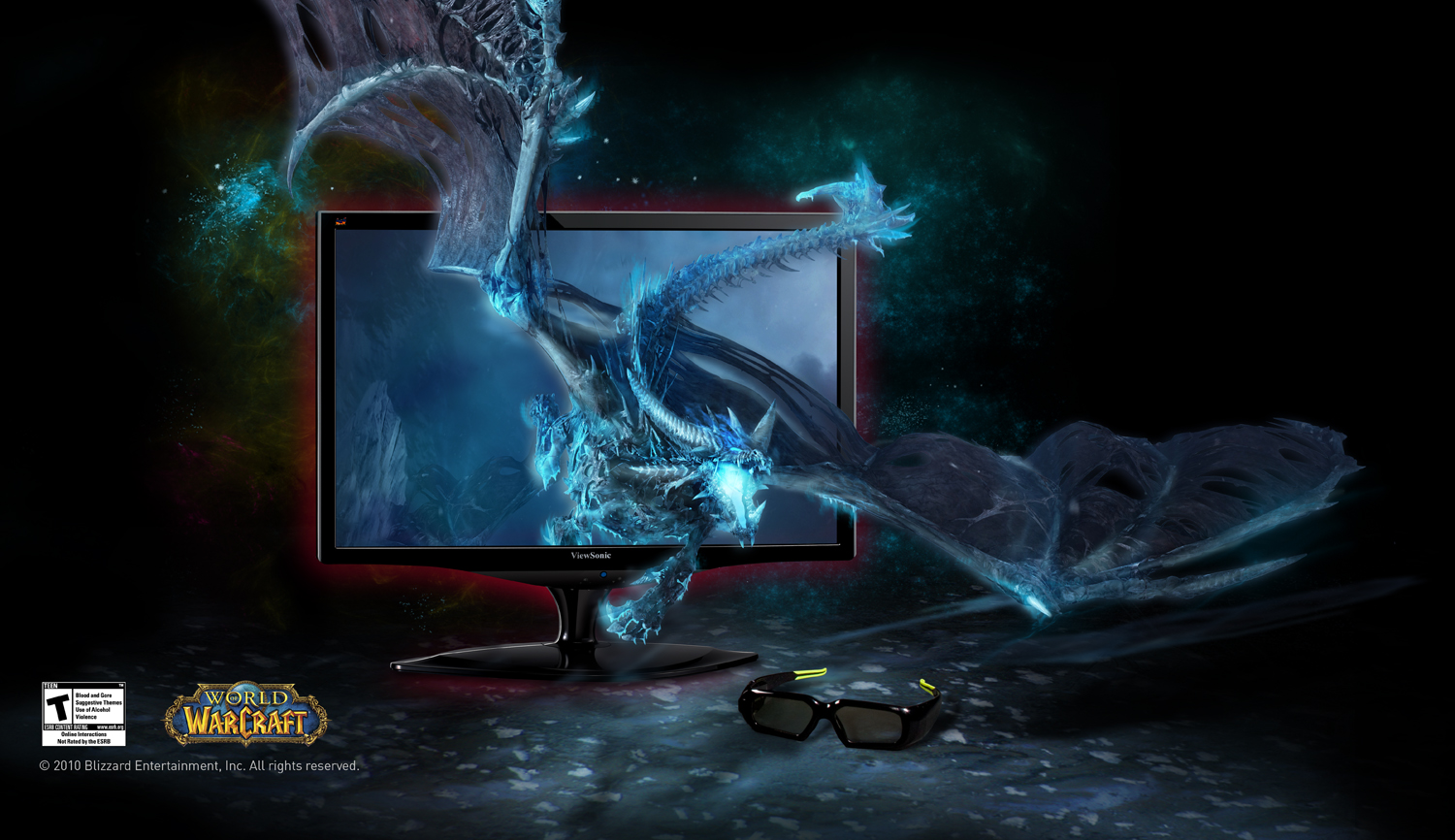