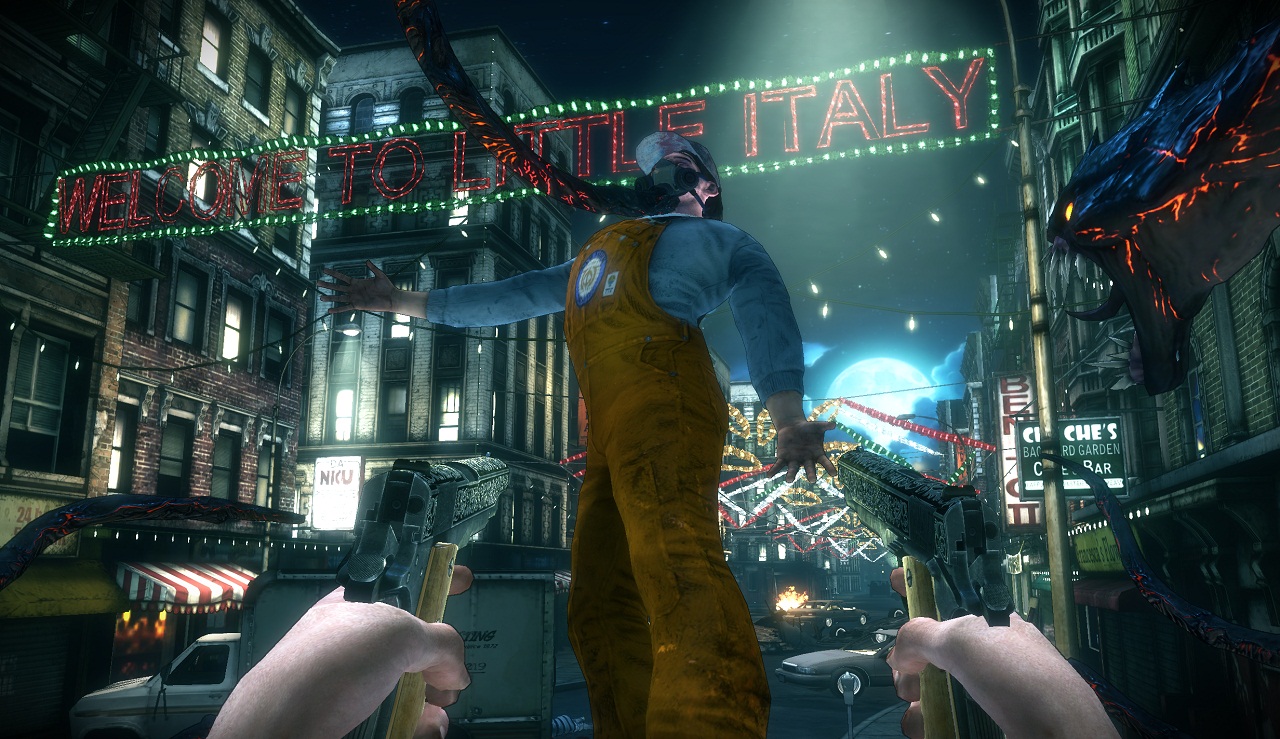 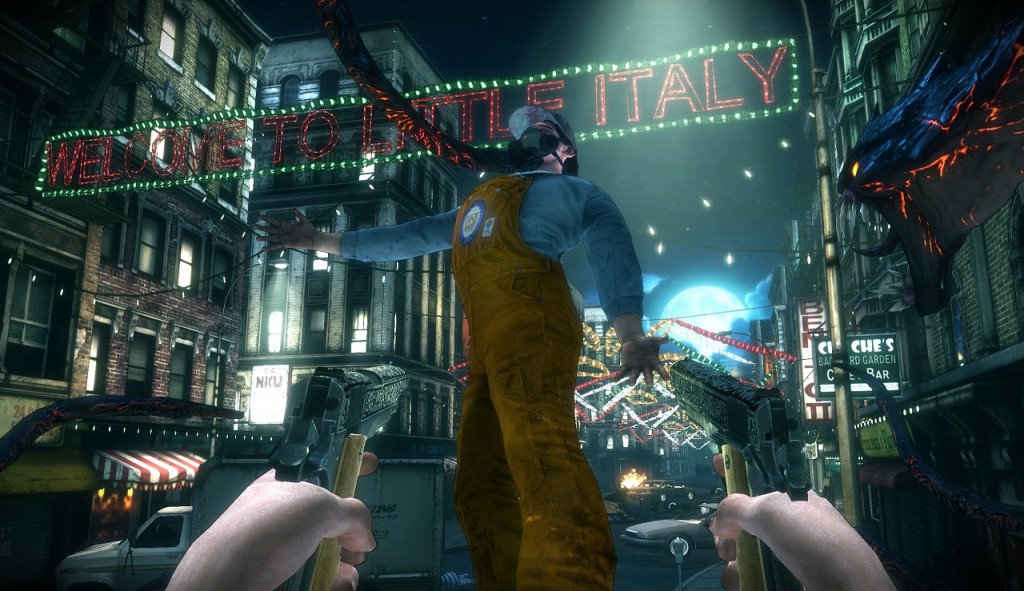 2K Games has revealed the official release date for their upcoming shooter, The Darkness II. The game is scheduled to be released on February 10, 2012 on the Windows PC, Xbox 360, and PlayStation 3 platforms. Additionally, the company revealed its official plans for this week’s San Diego Comic-Con event:

Additionally, 2K Games announced their presence at San Diego Comic-Con and will co-host a special panel featuring The Darkness II™ entitled “Spreading The Darkness: From Comic Book to Video Games and Entertainment,” in celebration of the 15th Anniversary of The Darkness. The discussion around The Darkness II will feature top talent from Top Cow Productions, including CEO and co-creator of The Darkness, Marc Silvestri, and President and COO of Top Cow, Matt Hawkins; developers from Digital Extremes; and in-game voice of the Darkness, Mike Patton (Faith No More, Mr. Bungle and Peeping Tom). The panel will take place on Thursday, July 21, 2011, from 12:00 p.m. to 1:00 p.m. PDT in Room 9 within the San Diego Comic-Con convention center.

2K Games will also have eight playable demo kiosks of The Darkness II in the Top Cow booth (#2629) on the San Diego Comic-Con show floor for fans to descend into the gritty and visceral mind of Jackie Estacado.