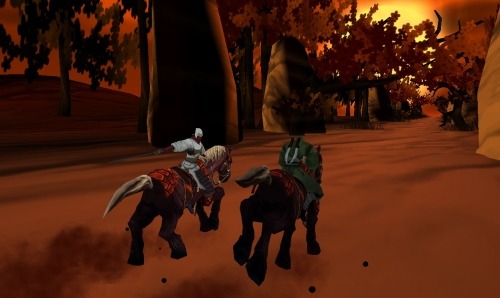 SEGA has revealed that its upcoming Nintendo 3DS titles, Shinobi and Crush3D, will be released on November 15, 2011 and February 21, 2012 – respectively.  Here is the official press release:

RELEASE DATES CONFIRMED FOR CRUSH3D AND SHINOBI ON NINTENDO 3DS

Shinobi for Nintendo 3DS will put players in the shoes of Jiro Musashi, the father of Joe Musashi from the original 1989 release, offering a glimpse into Musashi family history. Sporting a vast story mode as well as an innovative, yet to be announced StreetPass™ mode,Shinobi will keep players coming back for more ninja action.

CRUSH3D is set in the mind of the young protagonist Danny, where he is testing out his friend’s new invention C.R.U.S.H. When the machine falls in love with Danny, he has to work his way through mind-stretching puzzles that blend 2D and 3D elements to escape its clutches.