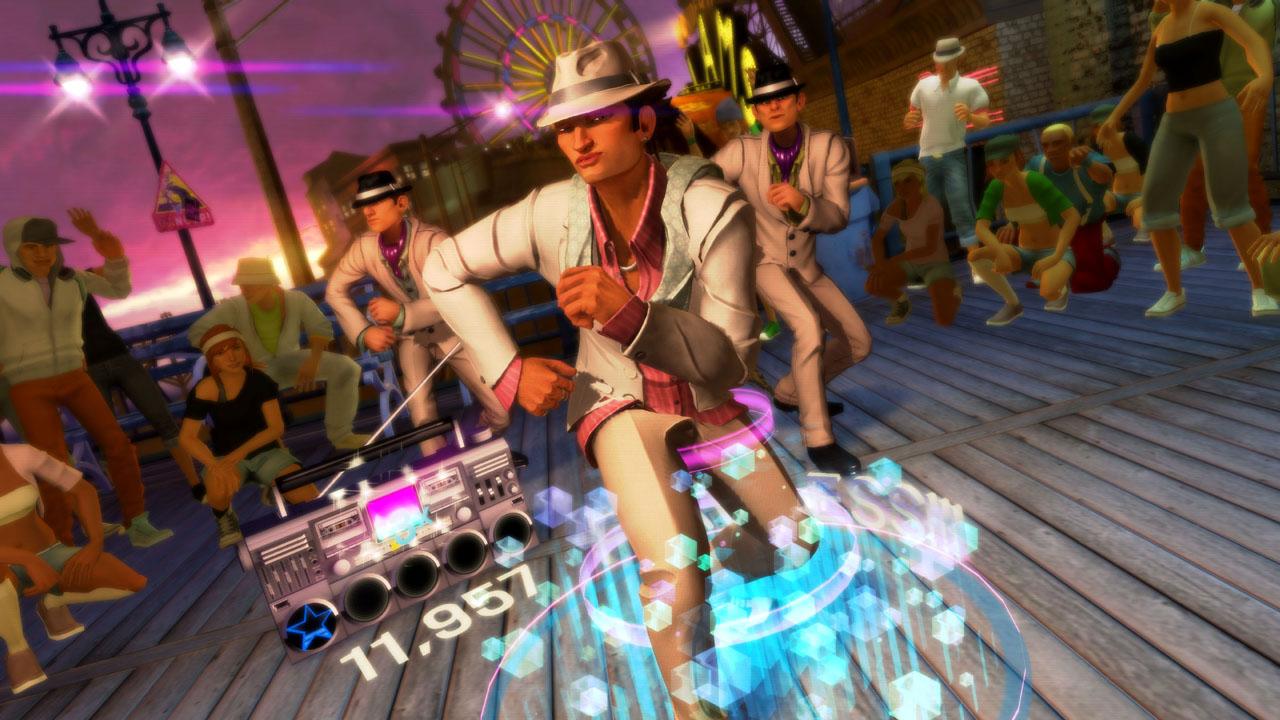 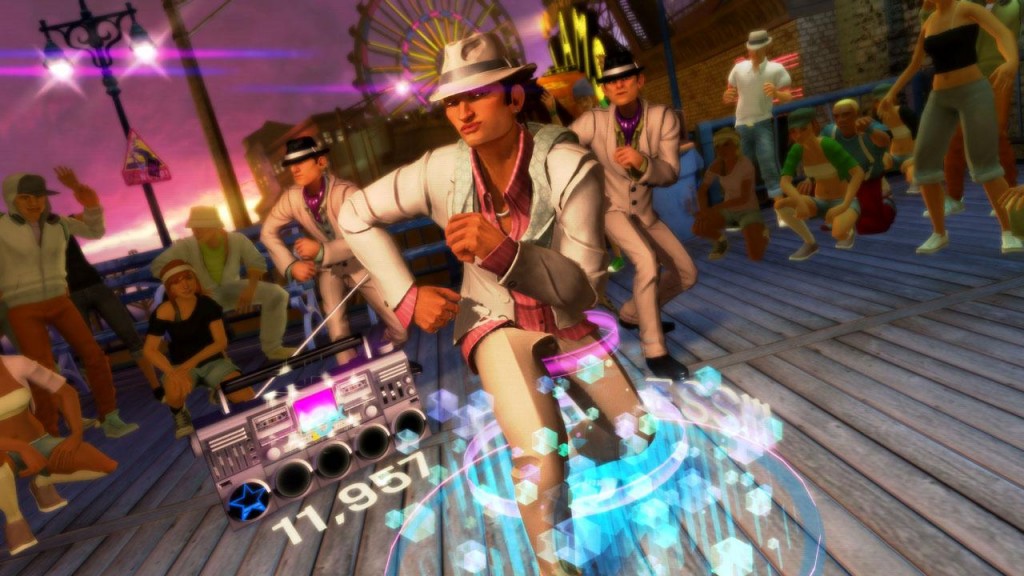 Harmonix has announced the upcoming DLC/music packs for its dance title, Dance Central. This time around, gamers will be able to purchase packs from Afrika Bambaataa & the Soul Sonic Force as well as Taio Cruz.

Dance Central DLC Additions for Xbox 360
“Planet Rock” is a seminal dance track from Afrkia Bambaataa & the Soul Sonic force. Originally dropped in 1982, “Planet Rock” helped expand hip hop and dance music in their formative stages, developing the electro style and earning this song a place on theRolling Stone list of the 500 Greatest Songs of All Time.

“Break Your Heart”was the lead single off of UK artist Taio Cruz’s second studio album, Rokstarr. The infectious pop hit peaked at No. 1 in the United States, United Kingdom and Canada and has dominated US airwaves since its release in 2009.

Rounding out this batch of Dance Central add-on content is “Say Aah” from American R&B star Trey Songz. From Trey Songz’ 3rd album, Ready, released in 2010, “Say Aah” been certified platinum and is sure to get you up and dancing this July.

** Dates for Dance Central game tracks are tentative and subject to change. **