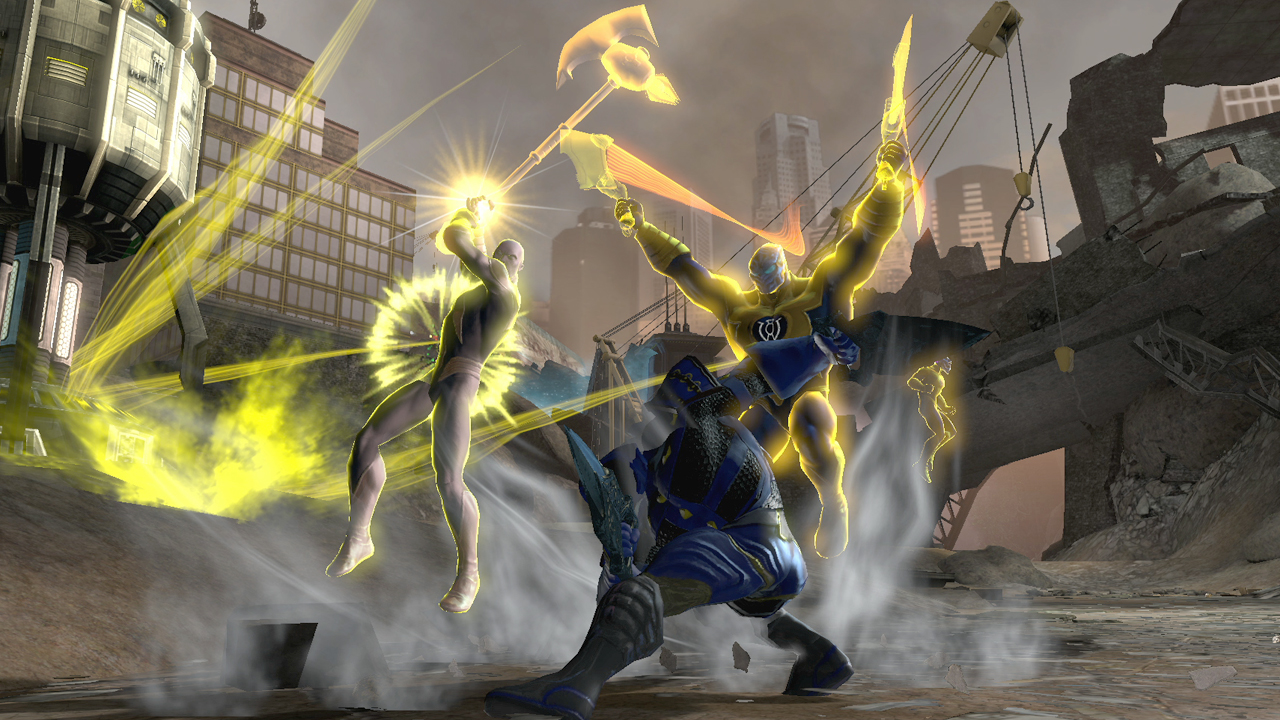 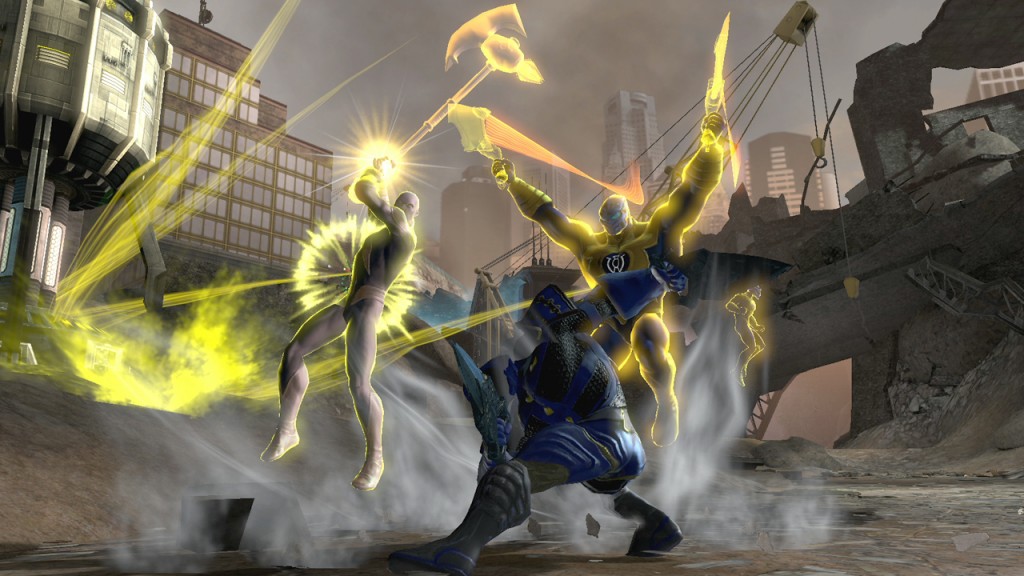 Sony Online Entertainment has announced a new DLC pack for their MMORPG, DC Universe Online, featuring the mythos of the Green Lantern and the Green Lantern Corps. The “Fight for the Light” DLC pack will also add the “Light” power set for players to outfit characters with as well as new quests, locations, etc. Additionally, it will retail for $9.99 on both Windows PC and PlayStation 3 platforms.

“The Green Lantern has been a mainstay for DC Comics fans for more than 60 years, and is a fan favorite among our players,” said Mark Anderson, Game Director of DC Universe Online. “We’ve listened to the feedback, and fans can now create their own Lantern-inspired characters including the use of light powers.” 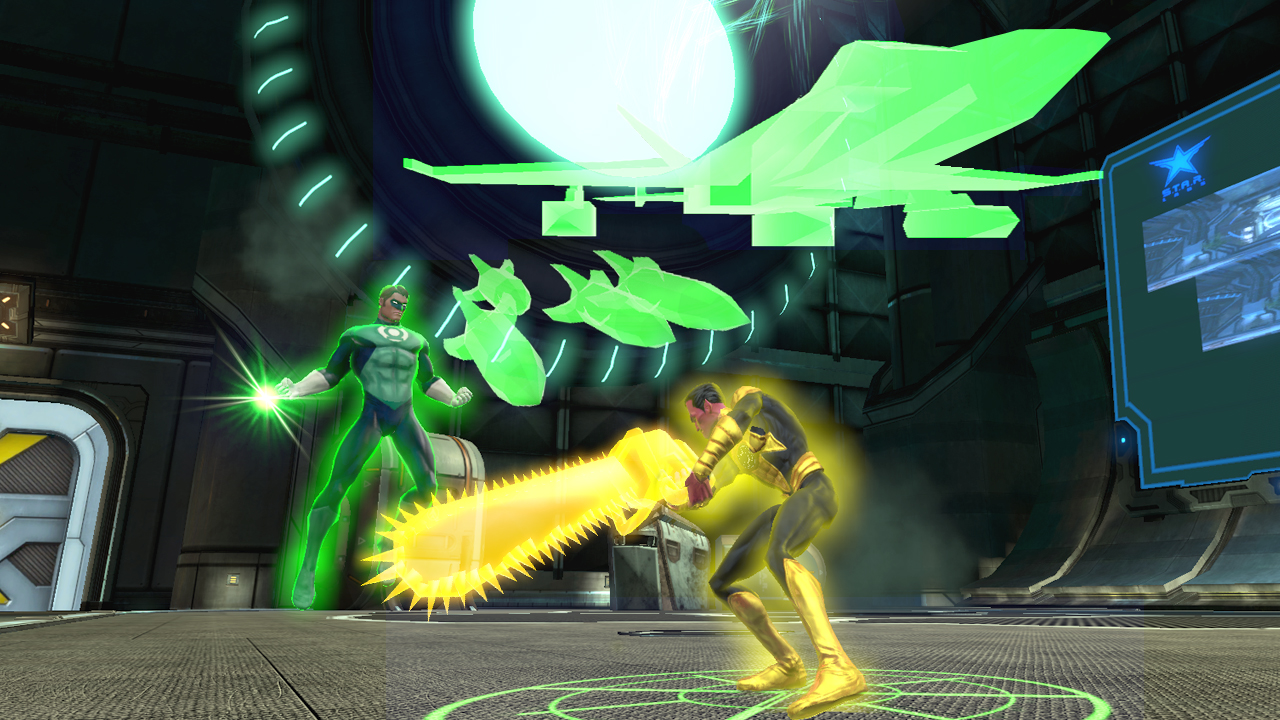 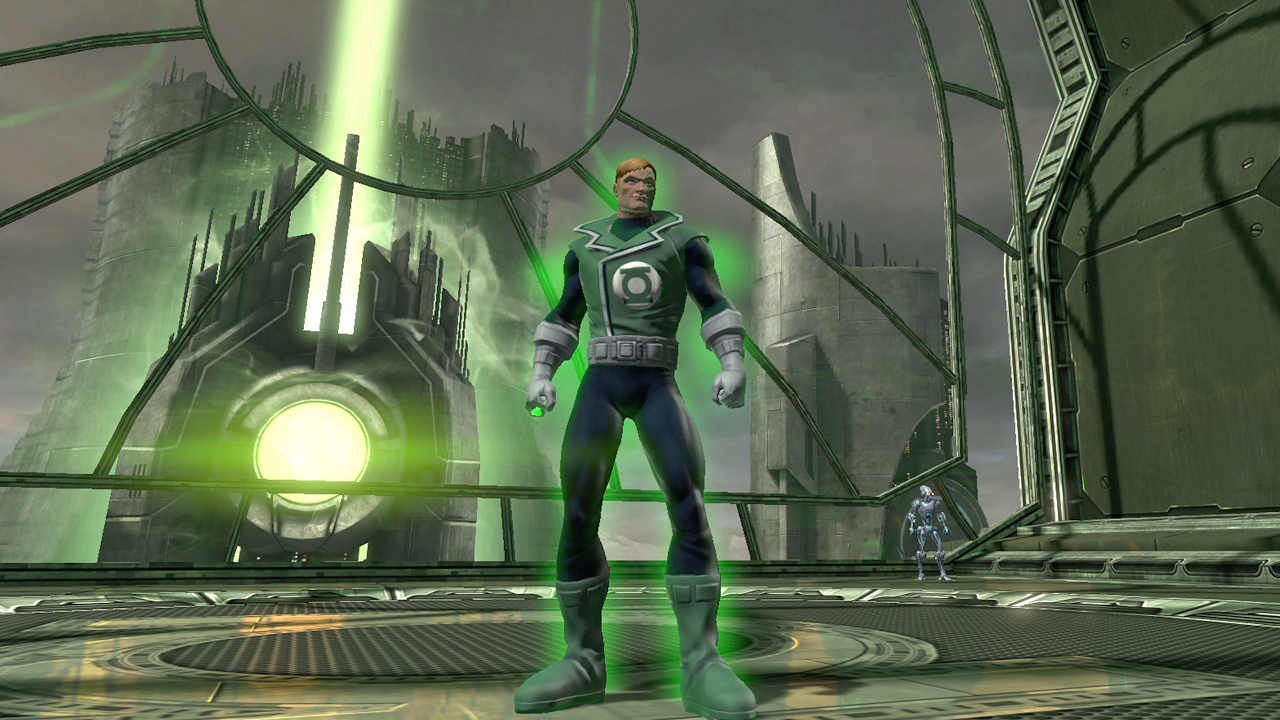