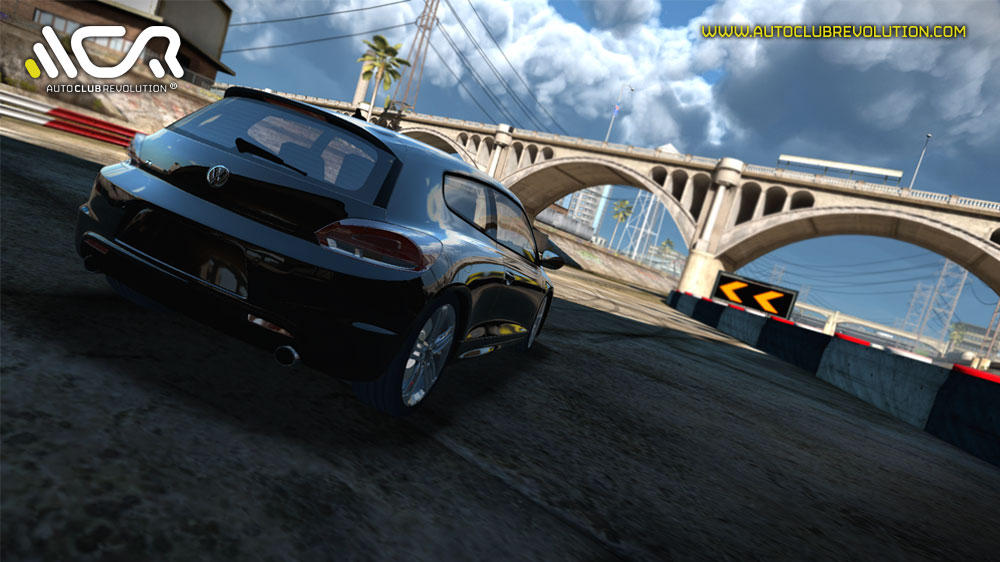 Eutechnyx has announced that the closed beta test for their upcoming Auto Club Revolution is set to begin later this month, and will allow players a chance to experience both single and multiplayer game modes.

Doug Wolff, executive producer said; “Anyone who has played a chart-topping console or retail PC racing game will be familiar with many of the features in Auto Club Revolution. Players will find an authentic racing experience in single player and multiplayer modes, drafting (slipstreaming), drifting, a fully-featured HUD, a suite of assists and much more. The surprise is that we have all of this wrapped up in a free-to-play game.”

Head on over to the game’s official website to sign up for the chance to participate in the beta test. 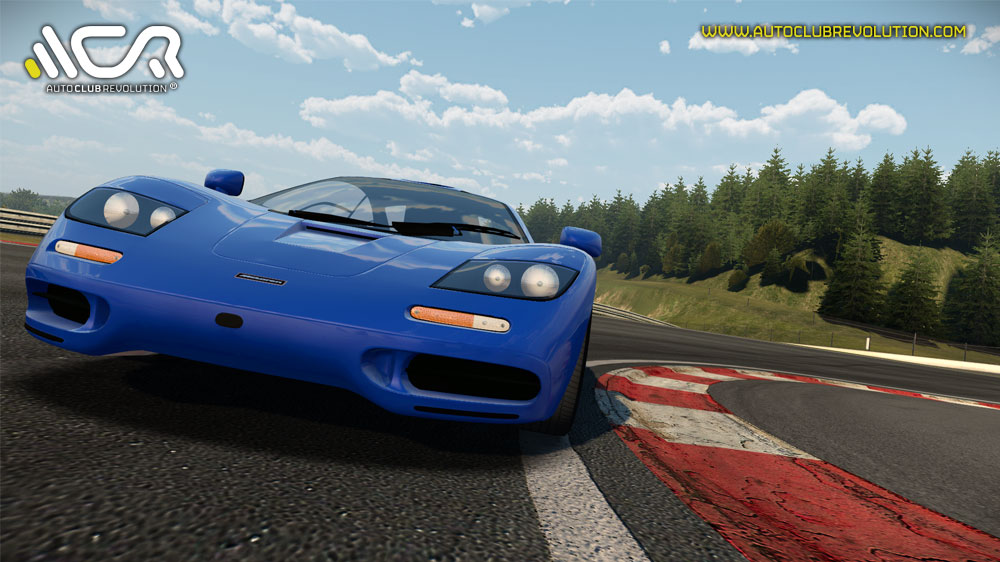 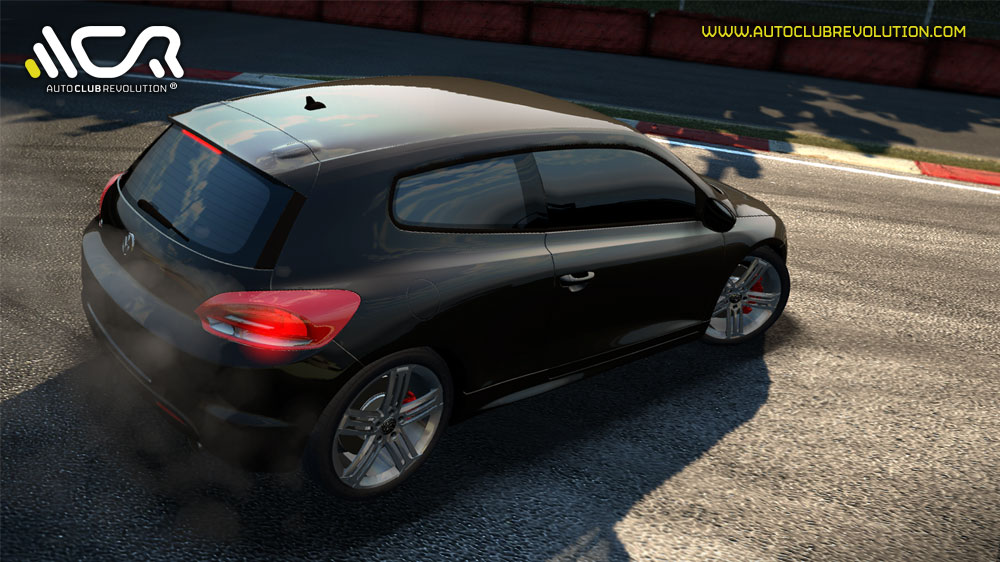 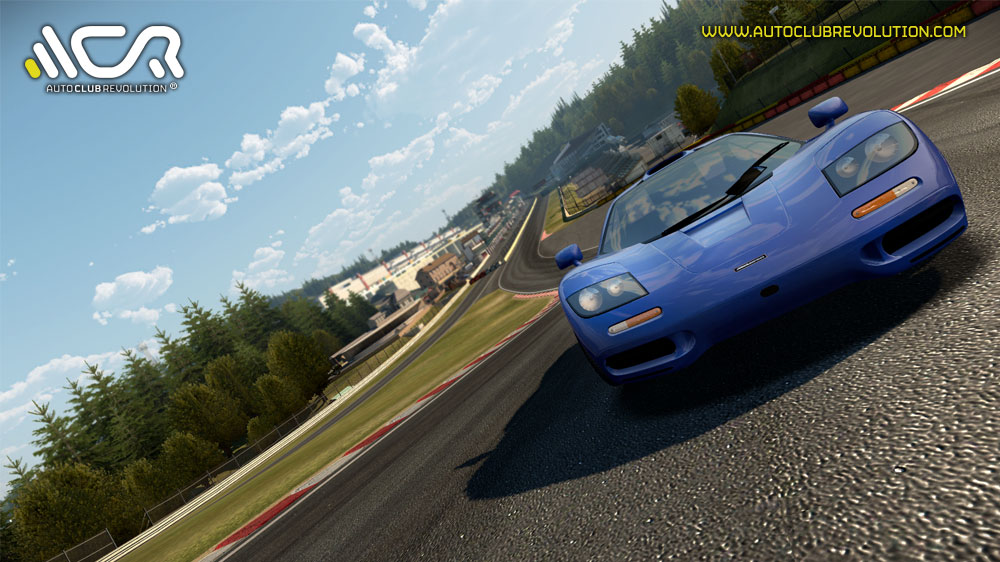 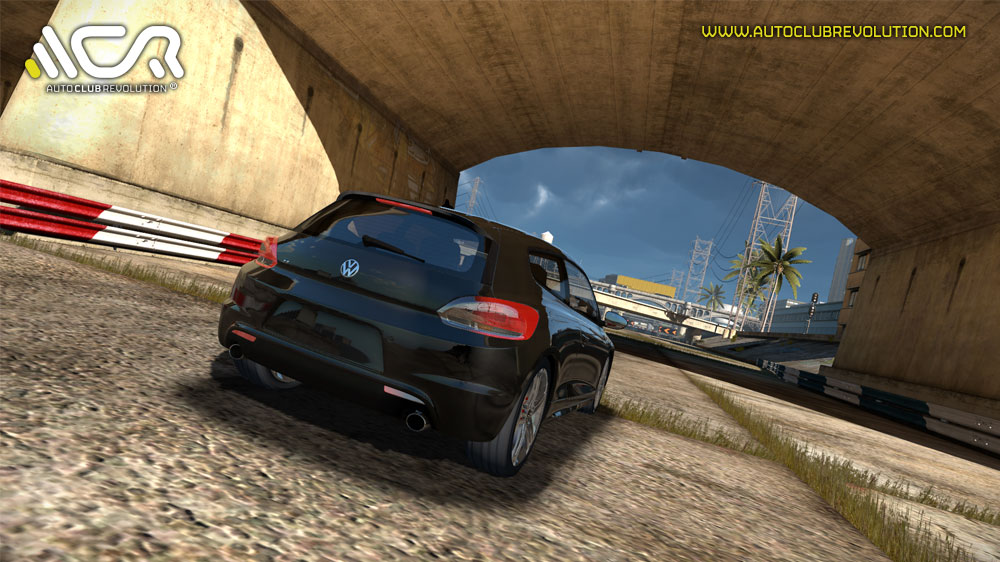 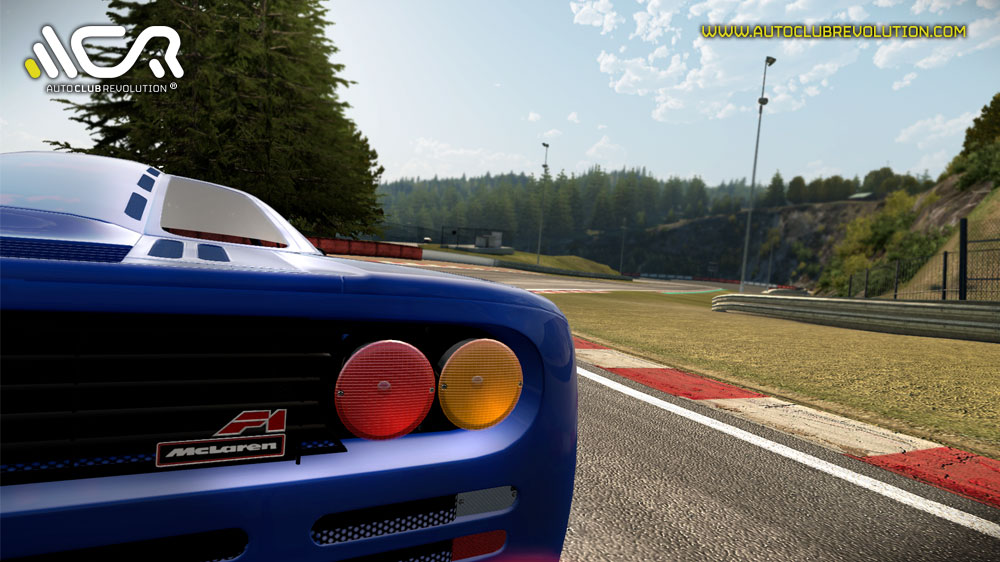 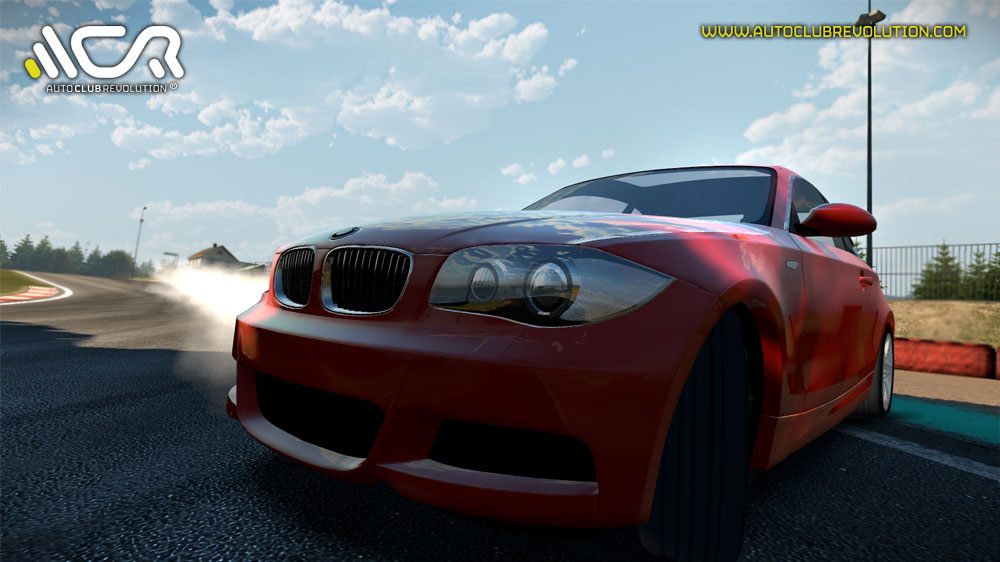 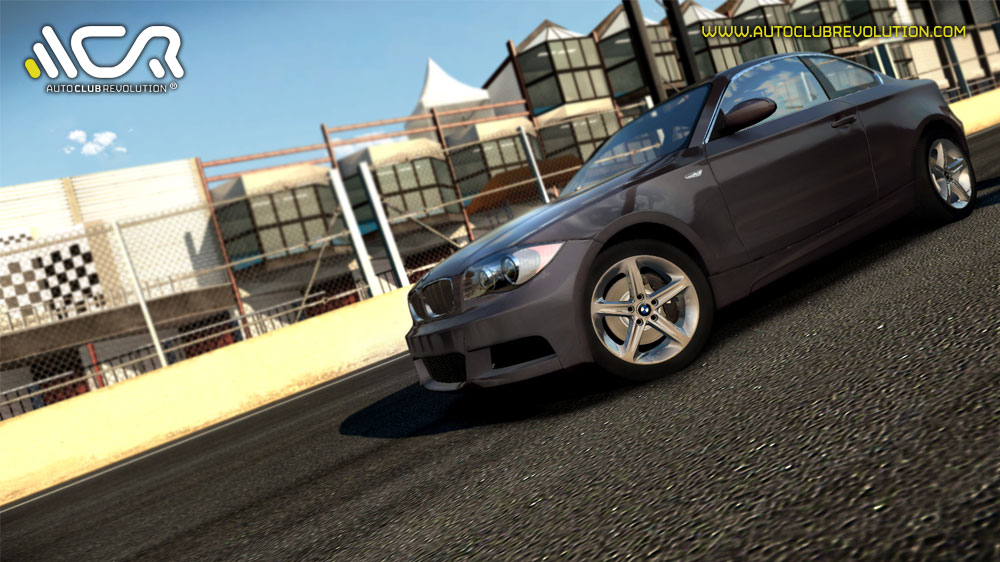 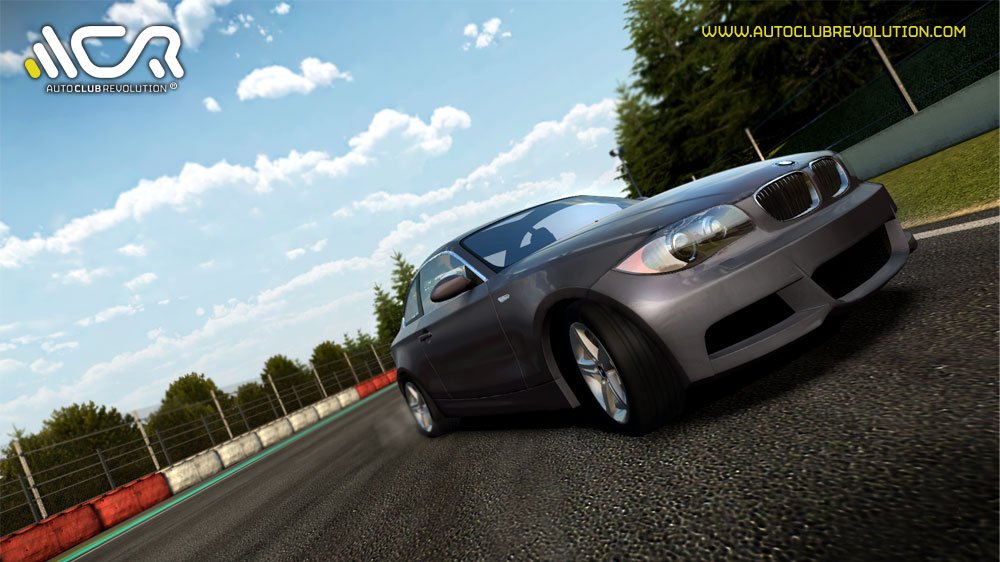