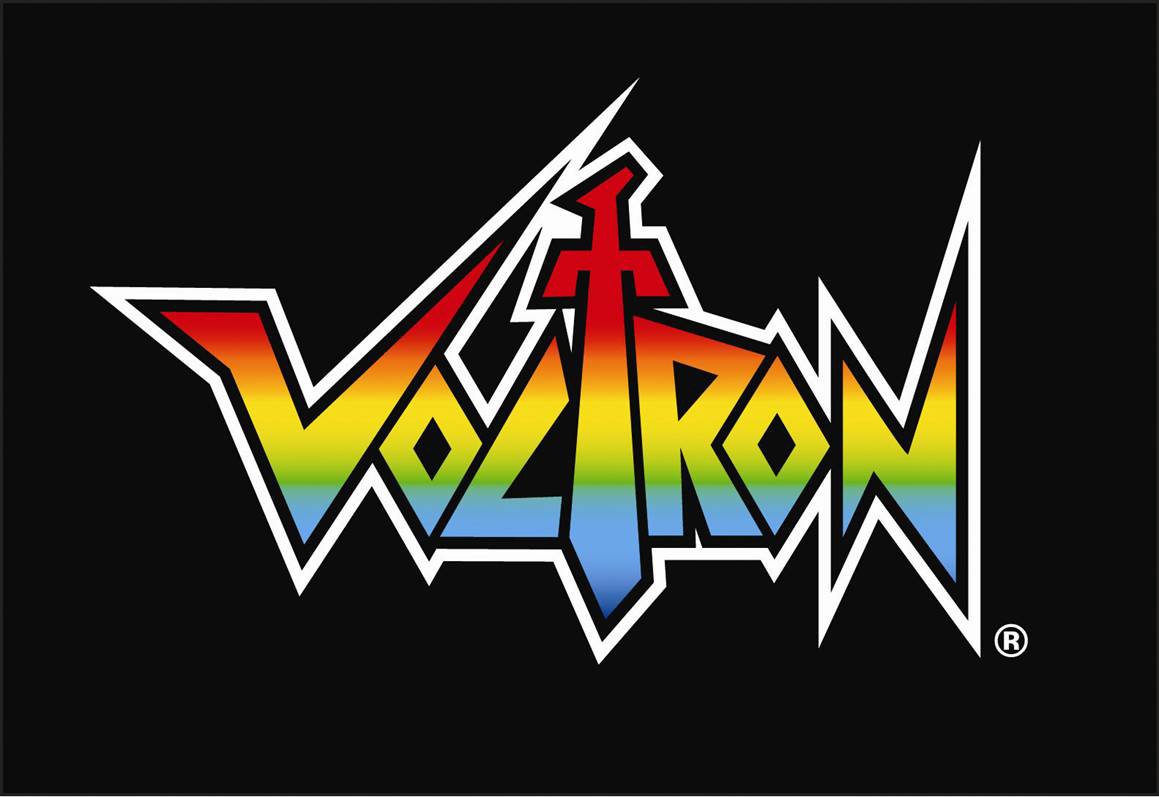 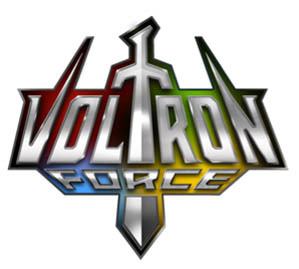 Looks like classic cartoon series, Voltron, will be making its first appearance at the San Diego Comic-Con later this month in the form of a full panel presentation. The panel will talk about the franchise’s history as well as its future with the new Voltron Force TV show as well as the upcoming Voltron video game from THQ. The panel will take place at 6 p.m. Thursday, July 21, in the Indigo Ballroom at the Bayfront Hilton hotel.

The panel’s scope highlights the transcendent nature of Voltron’s inter-galactic appeal,” says Peter Armstrong, executive producer of THQ’s forthcoming video game. “This is an epic year for Voltron fans and the Comic-Con panel is going to be a memorable event for them. It’s the perfect time for us to present the first-ever Voltron panel since this legendary robot action franchise is back right now in a very big way. We can’t wait to talk about what’s next for Voltron, and to showcase some of the best and most exclusive Voltron content for the first time.”

Carrie Keagan, current host of VH1’s Big Morning Buzz Live, lead anchor on No Good TV and known for her appearances on G4’s Attack of the Show, will moderate the hour-long event, which includes artists, producers and designers from the entire Voltron universe: