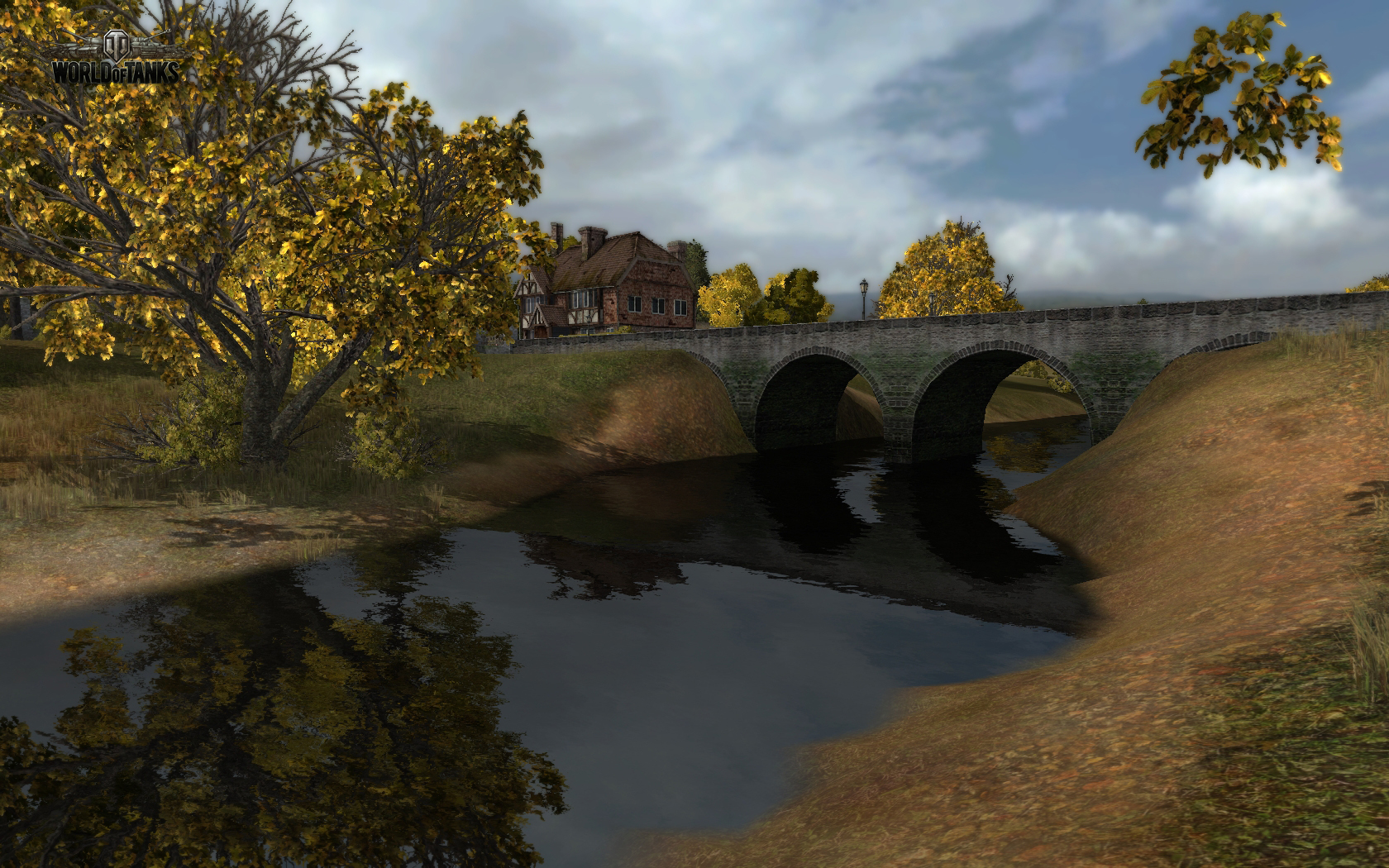 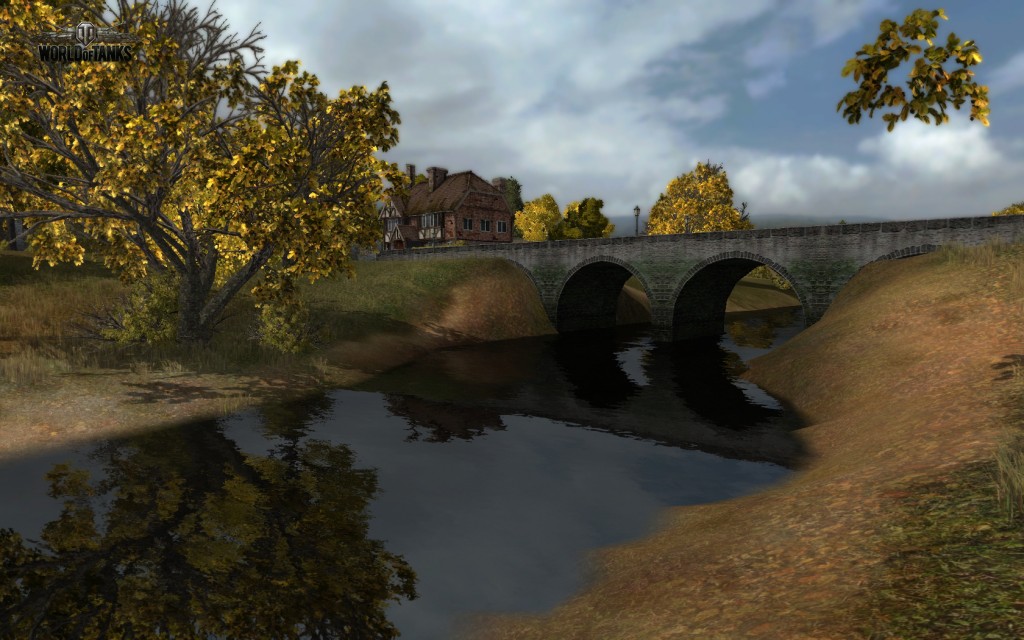 Wargaming.net has announced a new update for their popular online actioner, World of Tanks, which adds the US Army Tank Destroyer vehicle line. Aside from the new vehicle line, the update brings two new premium light tanks as well as replaces the M26 Pershing tanks with the M46 Patton.

“We constantly keep polishing the game balance, and updating World of Tanks to 6.5 is yet another important step in this direction,” said Wargaming.net CEO Victor Kislyi. “That’s just the first of the two American TDs branches we’ll be implementing, so we will bring even more strategic satisfaction to our players in the nearest future.” 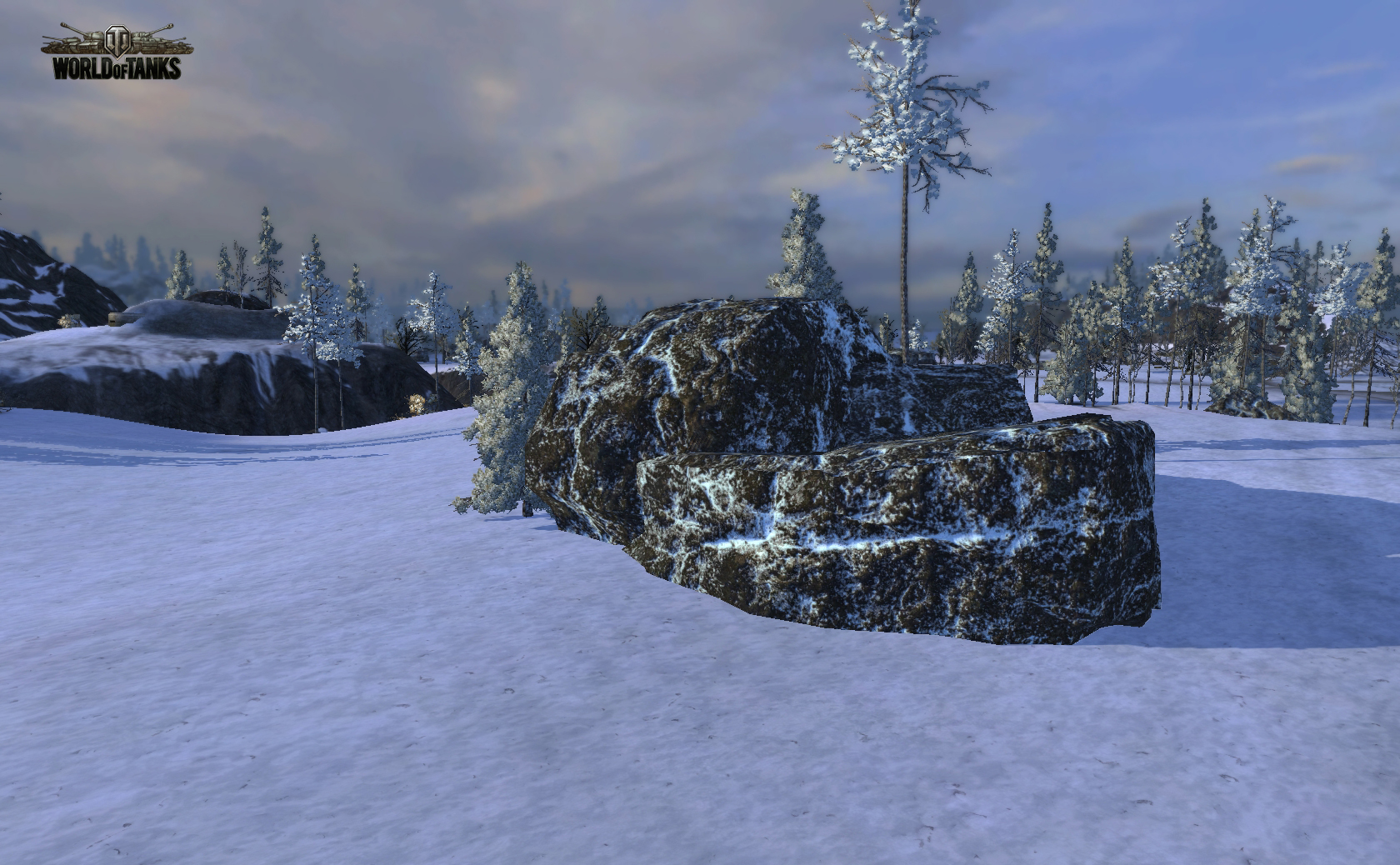 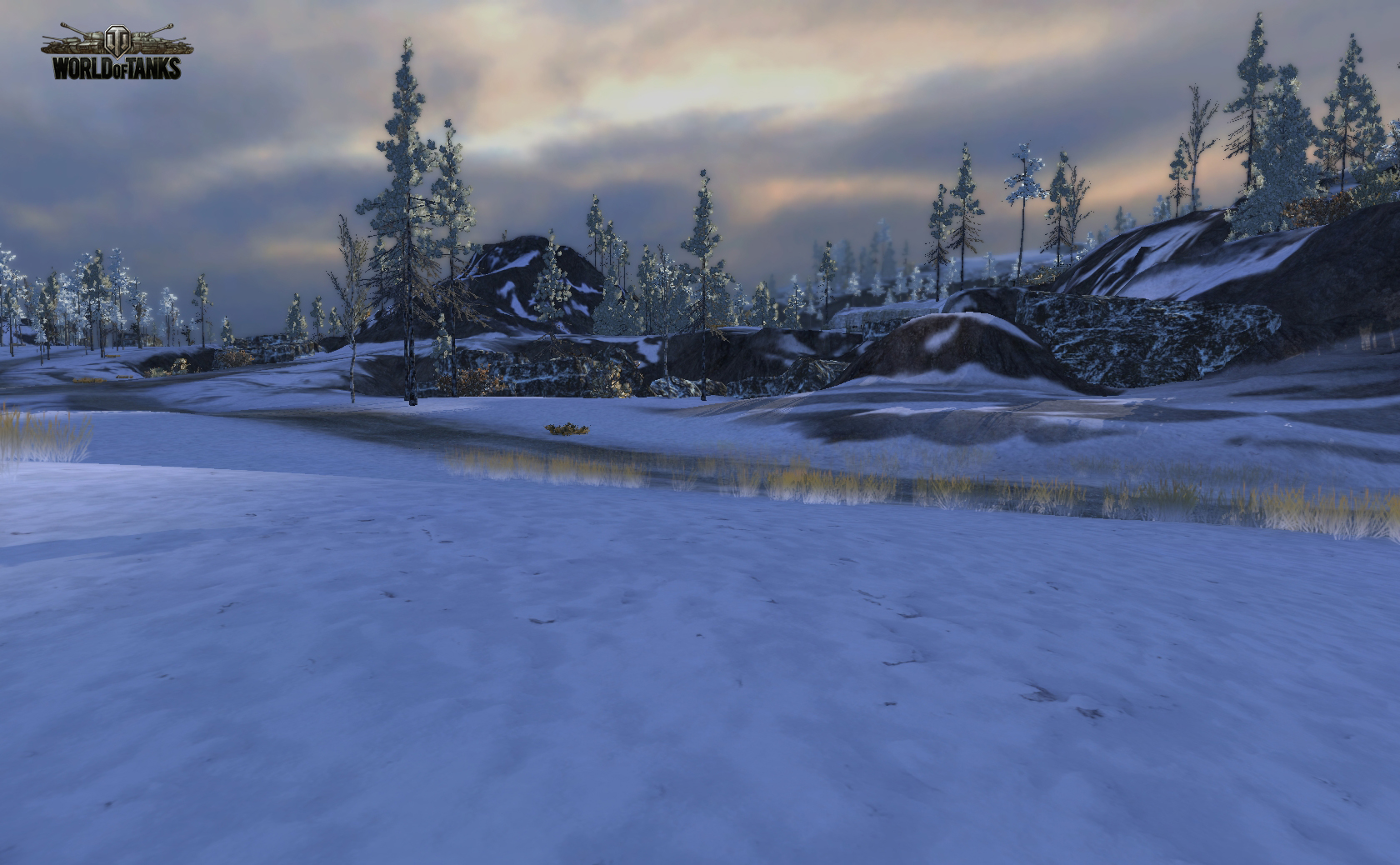 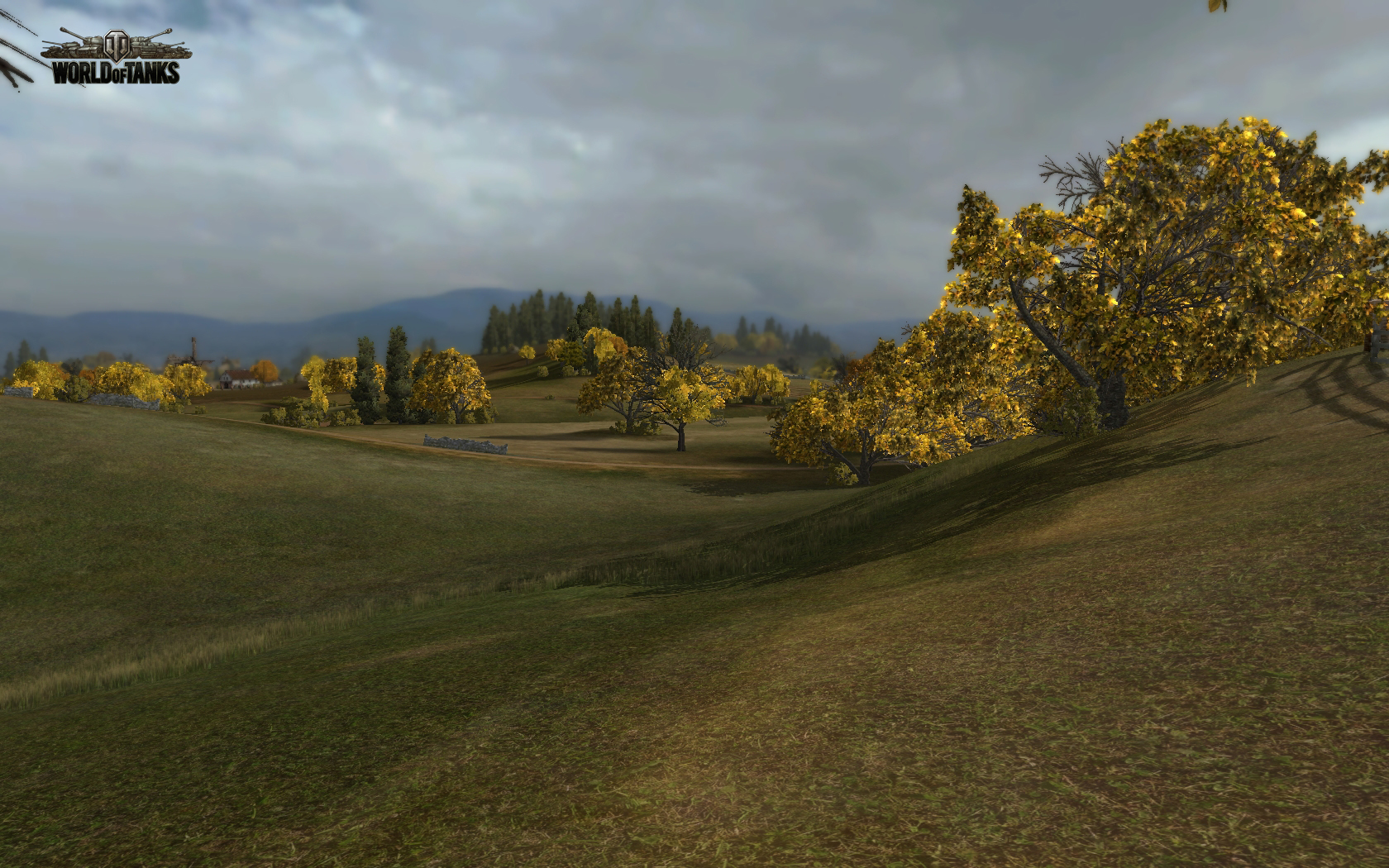