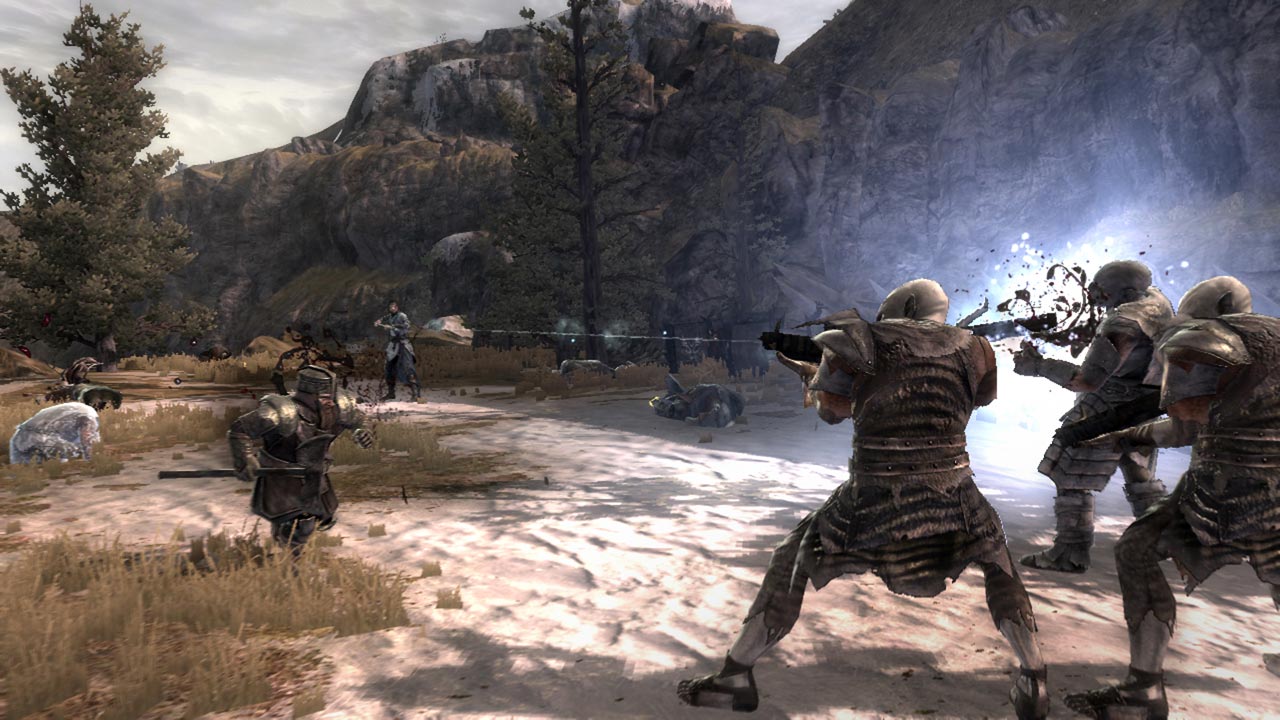 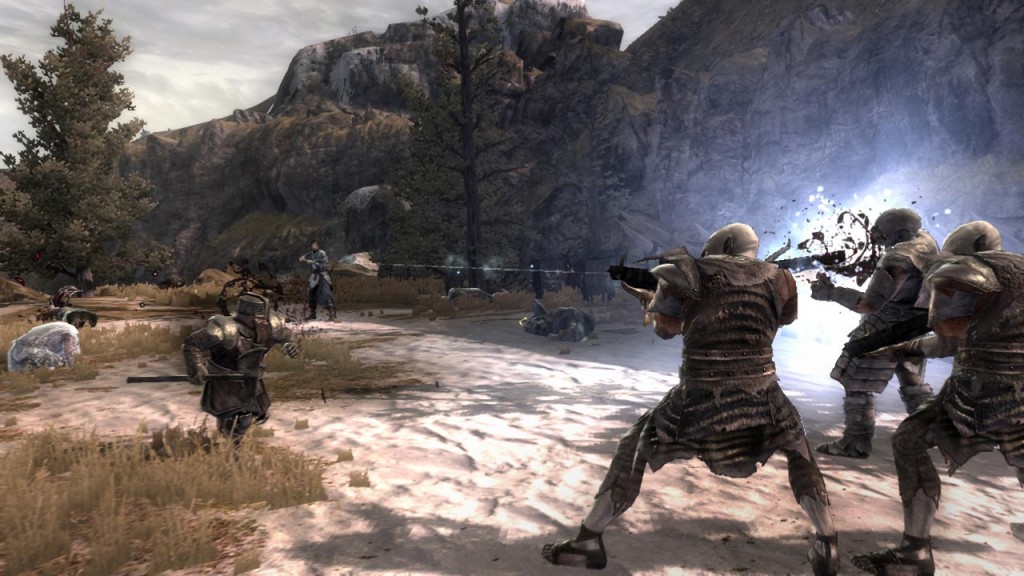 If you are heading to the 2011 San Diego Comic-Con like we are later this month, you may be interested to know that Warner Bros. has announced a “key party”, whereby they will be releasing 40,000 specially-themed hotel room keys to various top hotels around the Comic-Con zone in the Gaslamp District of San Diego. The key cards will feature shows like Smallville and even upcoming WB video games like The Lord of the Rings: War in the North.

Speaking of War in the North, there will be a special event featuring demos of the game in action AND MORE for the general public on the evening of Saturday, July 23. The event will take place at 8:00 pm in the Gaslamp District at 5th and J street. Beginning on Wednesday, July 20, fans can text WITN to 82257 or log on to www.warinthenorth.com/comic-con for more details about this event.

comic-con   sdcc   war in the north