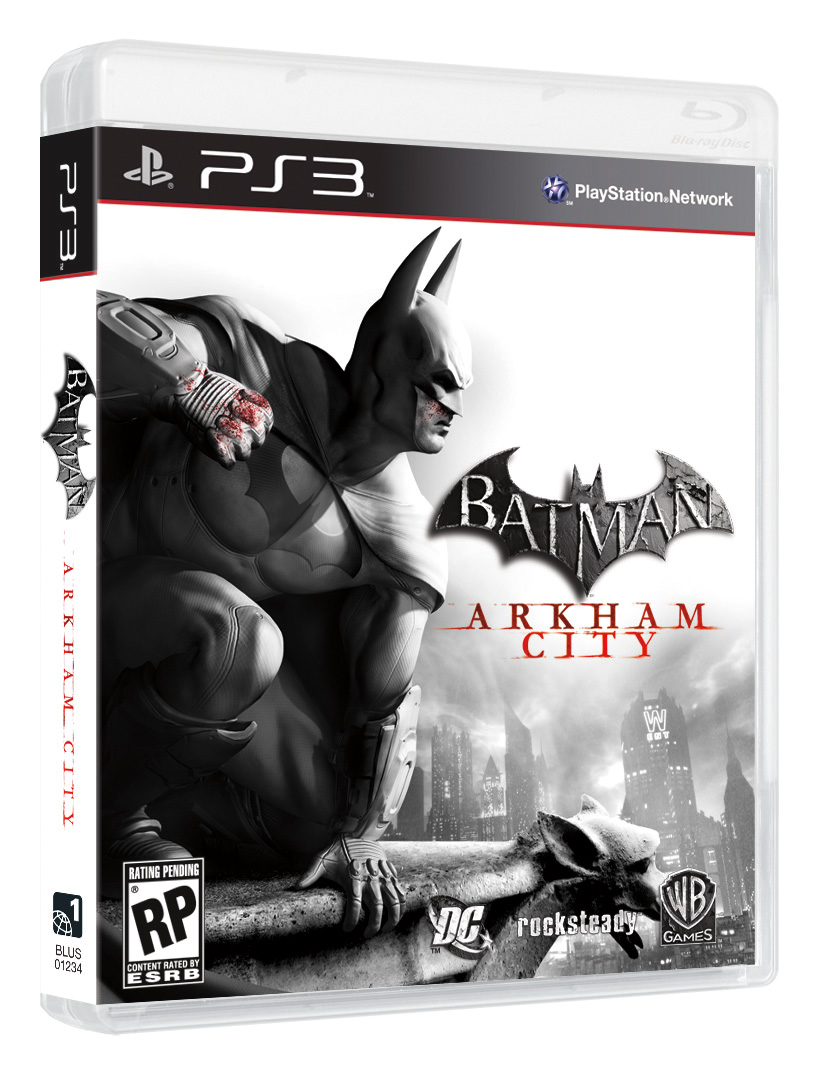 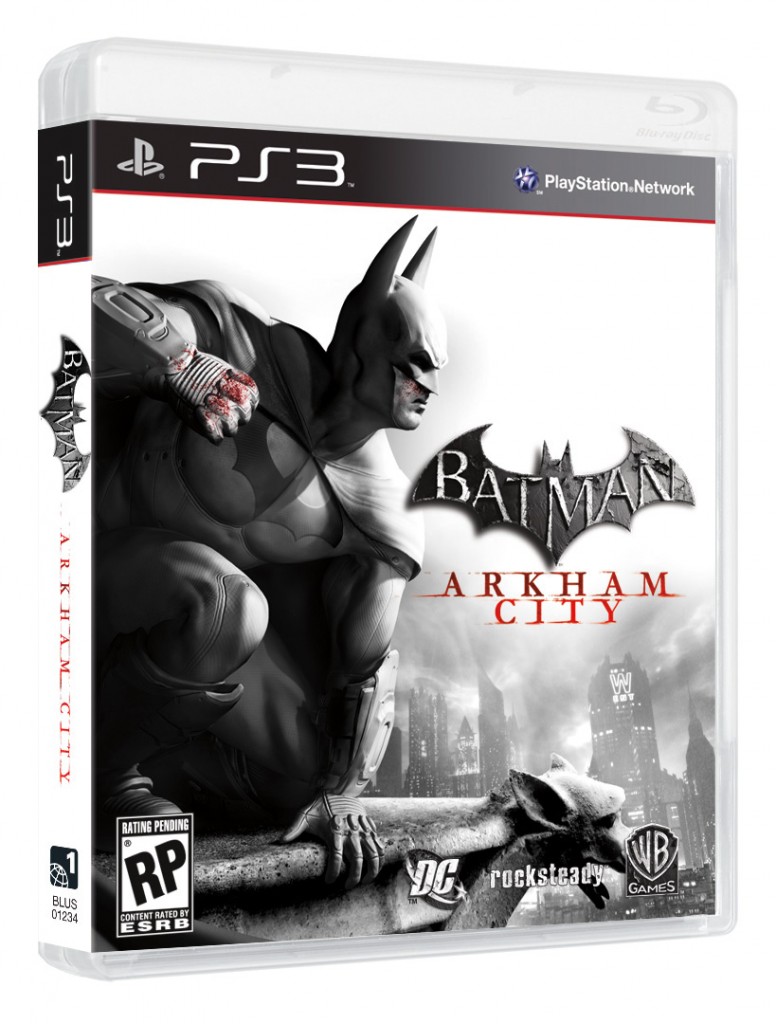 Warner Bros. Interactive Entertainment has unveiled the official box art for its upcoming Batman: Arkham City, which is due out on October 18th for the Xbox 360, PlayStation 3, and Windows PC platforms.