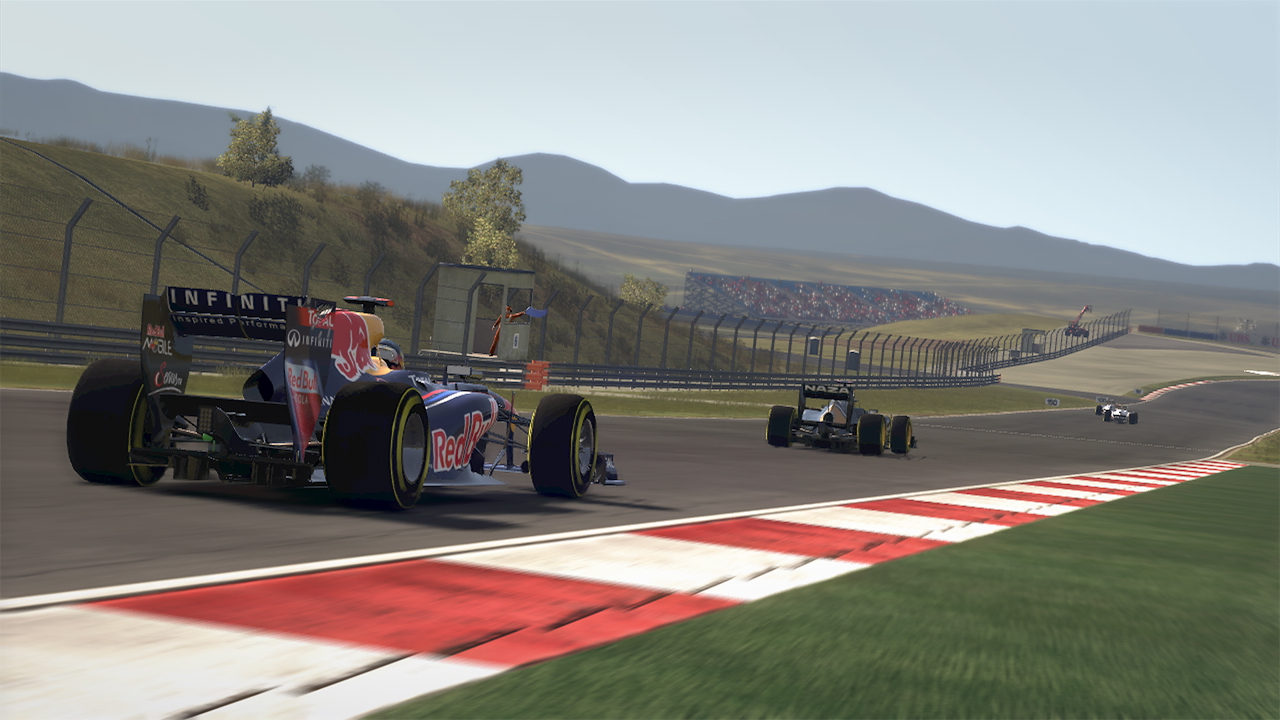 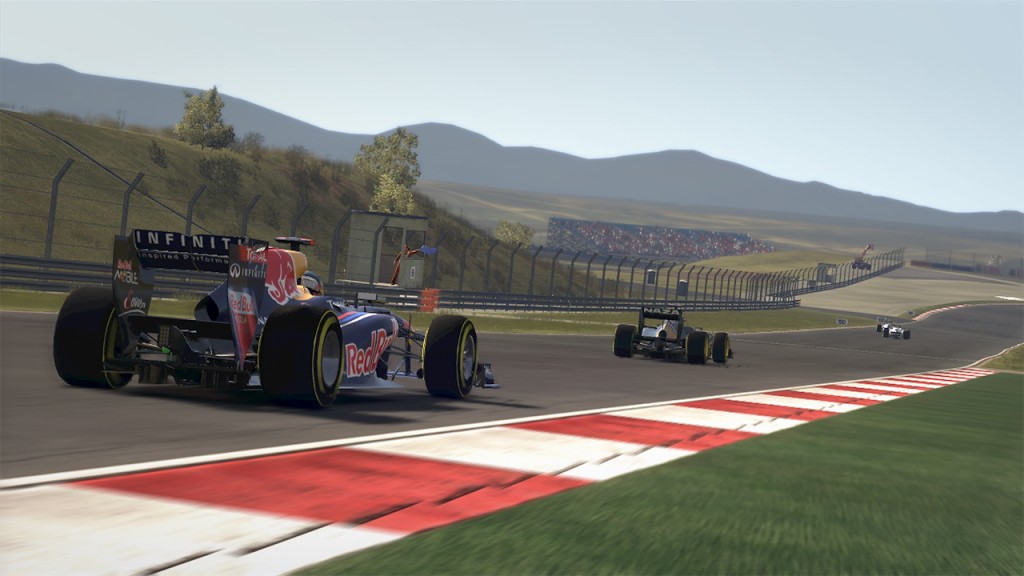 Codemasters Birmingham studio has released the first developer diary for F1 2011, which is due out on September 23, 2011.

The first developer diary features work-in-progress gameplay footage from the game as key talent in the development team explain how F1 2011 will be “a far more complete package this time around.”  Stephen Hood, Chief Games Designer says, “This is the next step for us and we keep pushing forward.  Some people think it’s just about updating the teams and drivers and you just ship the next game out.  It’s nothing like that at all.  There’s a stack of new stuff in there.”