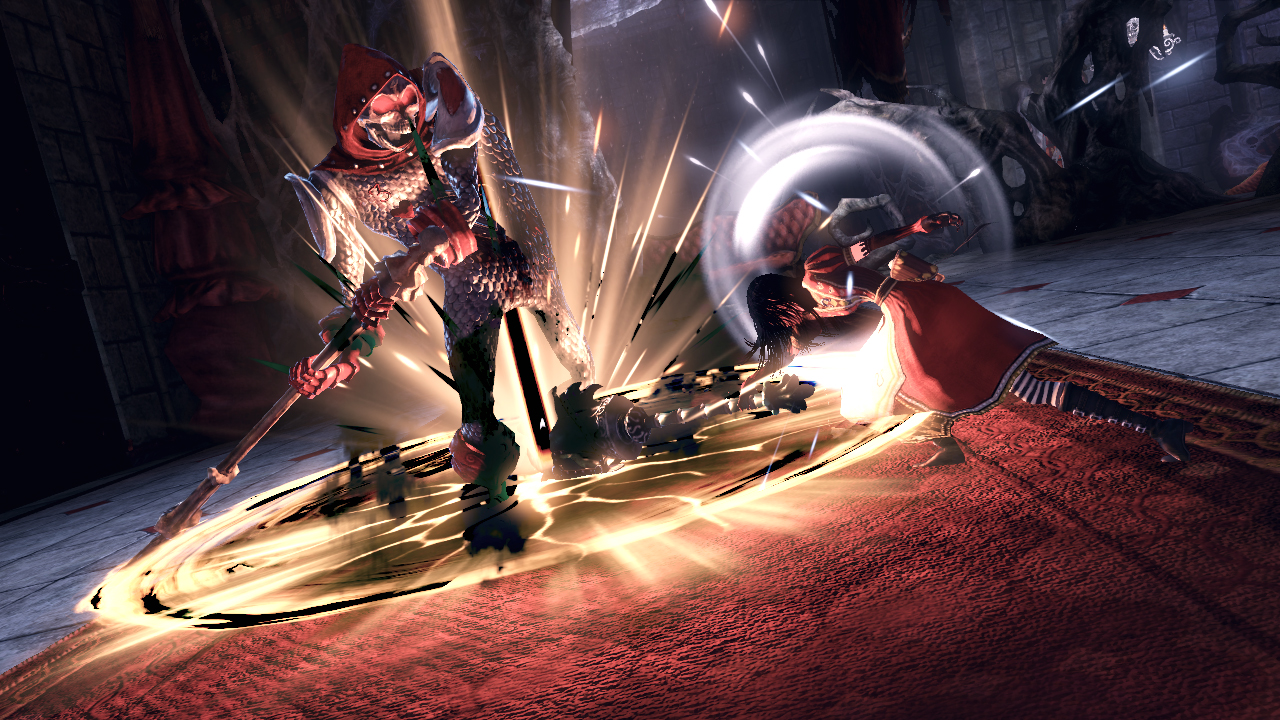 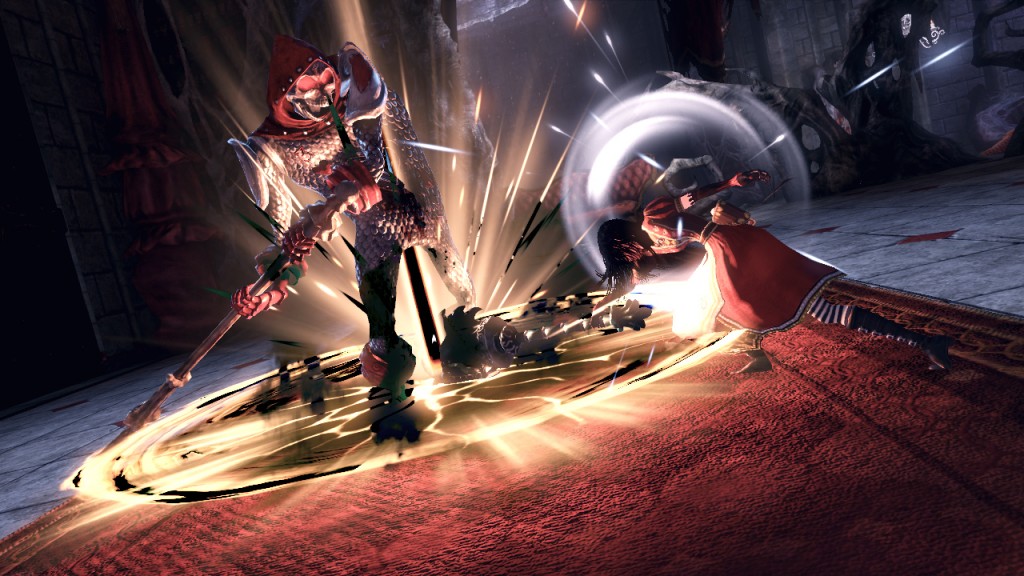 Many moons ago, the Tim Burton of the video game world American McGee released his version of the popular Carrol novel, Alice’s Adventures in Wonderland, simply titled “American McGee’s Alice”.  This was not your childhood Alice and instead went into a grimy world, chock-full of mental instability.  The original game was a cult hit for its art direction, even though its gameplay fell a bit flat.  Fast forward to 2011 and the game’s sequel, Alice: Madness Returns, has hit store shelves.  With the main character a little bit older and perhaps a little more insane let’s hop down the rabbit hole and see what we thought about it.

The World Of Alice:

There is something to be said for the twisted mind of American Mcgee.  Alice is a gritty and sometimes depressing world of mental instability.  The art direction in Alice is amazing and translates well on screen.  The steam punk characters are sometimes disturbing to look at as they warp your childhood thoughts about them.  The Cheshire Cat is bony and almost has a tribal look to him while The Mad Hatter is a Steam Punk mess of parts.  these are not the characters you grew up with and can be rightfully disturbing to someone new to the series.  The world of Alice is just so different from what people are used to that it is exciting to take a trip to each new area.  I never imagined the Mad Hatter living in a steam gadget filled lair.

The voice acting in Madness returns is top notch.  Each character has a unique weirdness about them that makes them engaging to listen to.  Often in games, I find myself zoning out during the dialogue sections.  In Madness Returns, I felt engaged enough to want to listen to what will happen next.  To really succeed with character development you have to find the right voice to fill that role and Alice does a great job at it.  The memories you collect a long the way give a great deal of insight using only voice to what makes Alice the way she is.

More Of The Same:

The downfall of Alice returns is the gameplay.  You can have the best story in gaming but if the actual gameplay falls short you will never reach that finish line.  Alice is all about lather, rinse, and repeat for the entire game.  If you aren’t platform jumping to reach the next level you are escaping traps in a side scrolling section.  every trap and puzzle feels the same and the game gets very repetitive.  The combat is not much better as you either just mashing buttons to kill the baddies around you.  It almost feels like the gameplay is just filler for what really could have been a movie or animated series.  From a fan of the original game, Madness Returns is a complete disappointment in regards to actually playing the game.  I found that I was simply zoning out through the gameplay parts just to see the rest of the story.

Once again the camera becomes an enemy in a game.  The camera in Alice is an absolute devil as it works against you when trying to play.  With an already frustrating level of gameplay set before you the developers did not make the game any better by putting in a horrible camera.  There were several moments in the game where I found myself fighting with the position of the camera so I didn’t get knocked off a ledge to my death.  The player shouldn’t have to worry about these type of things especially when your main objective is to jump from one place to another.

Alice: Madness Returns is a tricky beast.  I want to love it so much because of the amazing production and art direction but in the end it just feels like a complete let down.  After my several hours of playing the game I felt like I went to a gourmet restaurant and when they lifted the lid off my dinner there was fast food underneath.  Hopefully Alice will live on in some sort of other media as that is where it truly belongs. 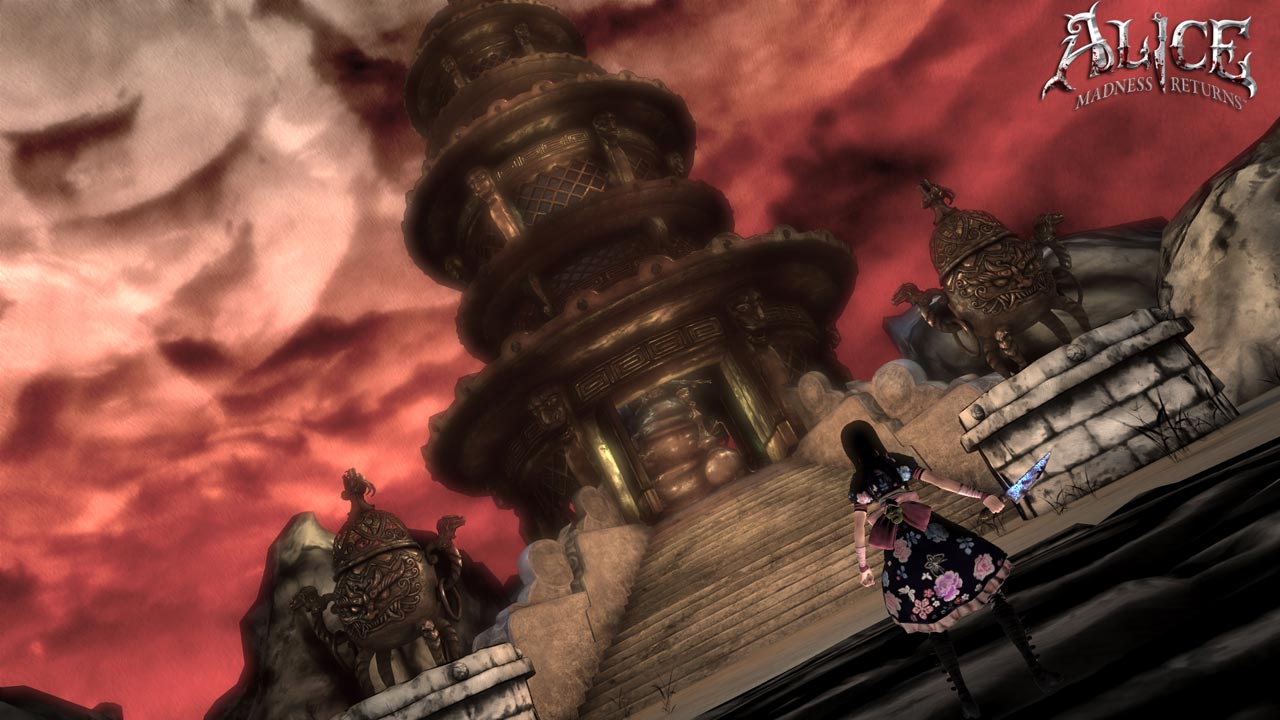 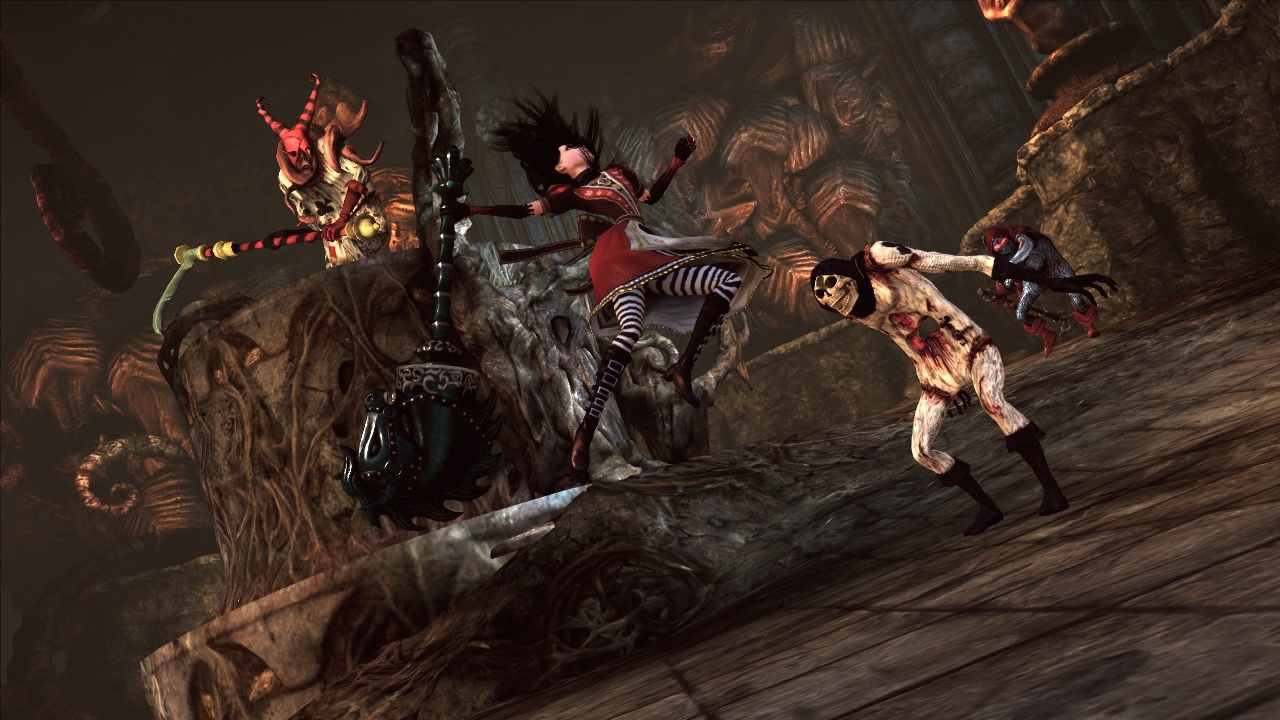 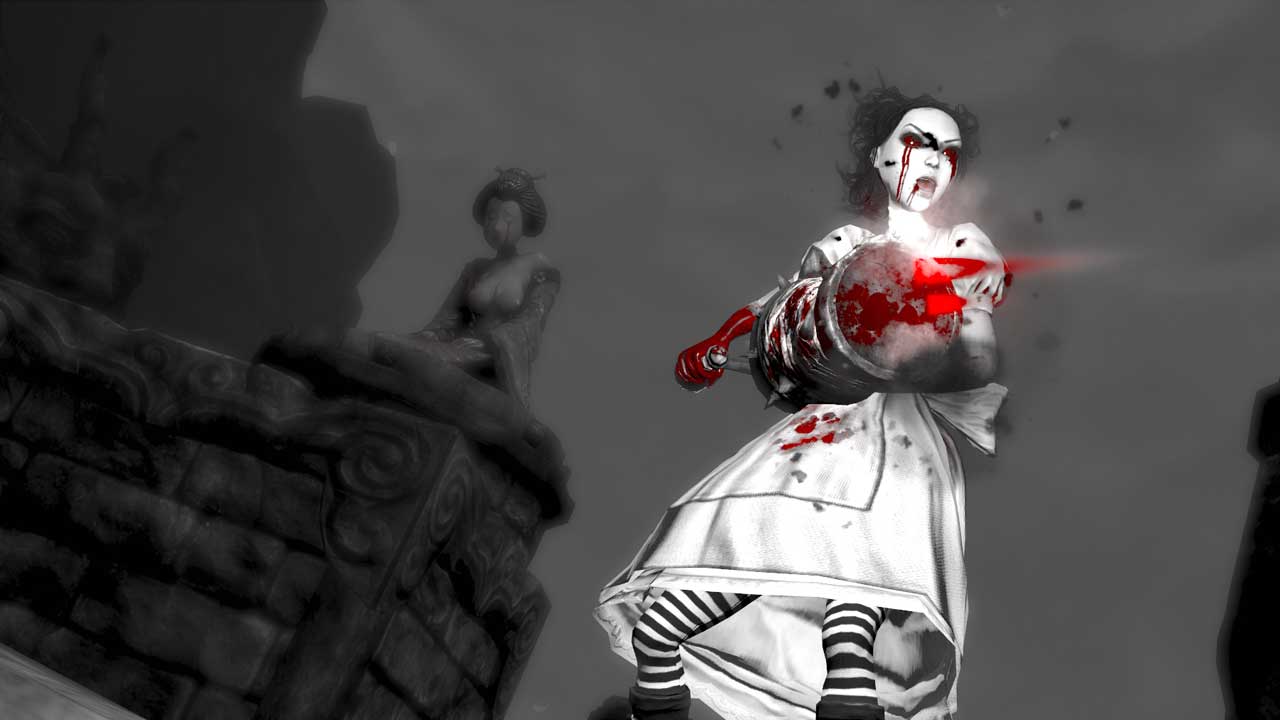