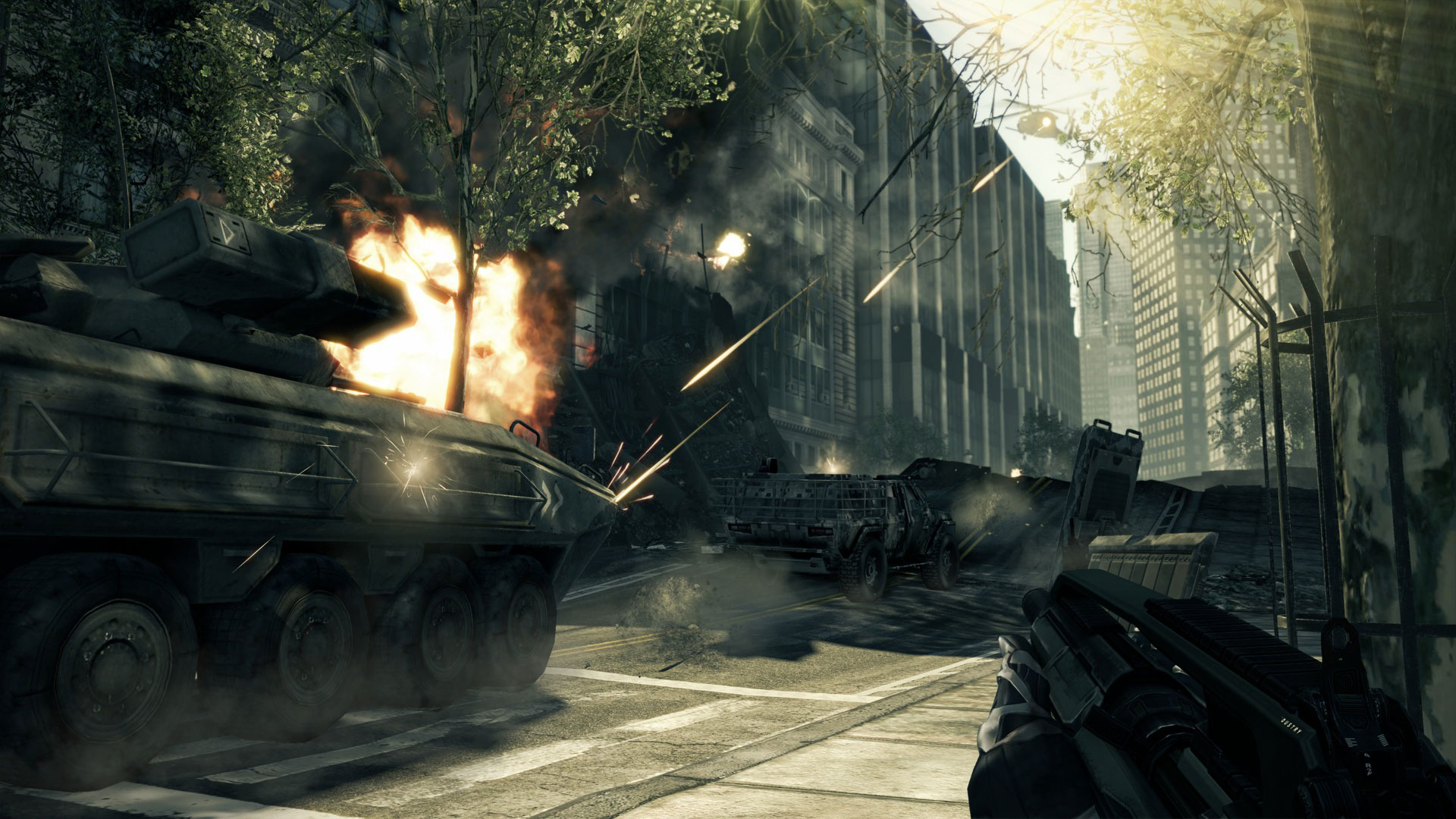 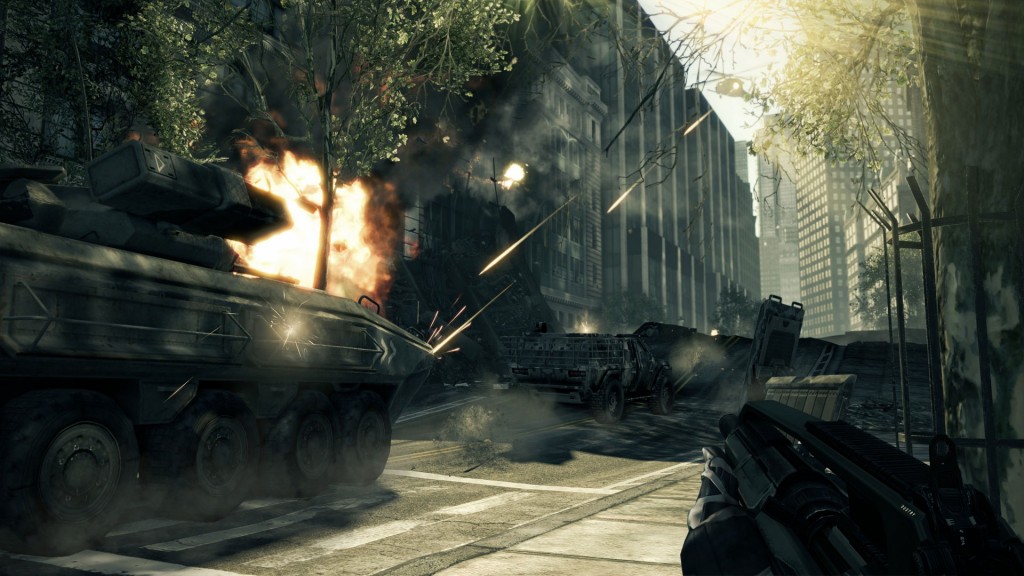 Crytek has sent out the official update list for Crysis 2 patch version 1.9. This is the highly-anticipated patch that will add in DirectX 11 support as well as a ton of other MP fixes. The path is due out sometime next week – we will keep you updated as we find out more.

– Sprite Based Bokeh Depth of Field

– Added various new console variables to whitelist (get the full list on http://sdk.crymod.com)

– Fixed bullet penetration, which had been broken by a bug introduced with the DLC 2 patch

– Fixed issue with MP time played statistic, which would sometimes be too low on leaderboards and in stats