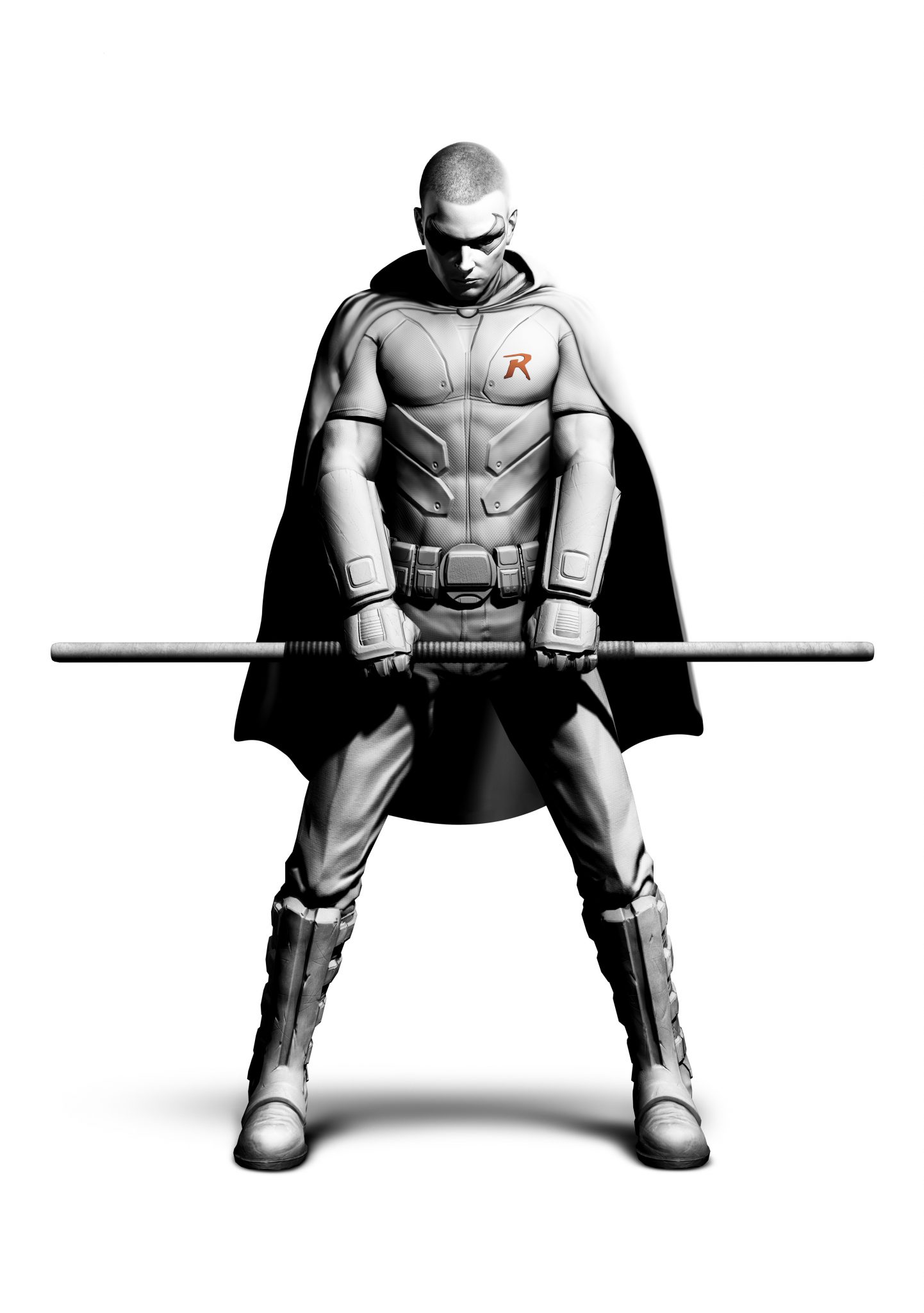 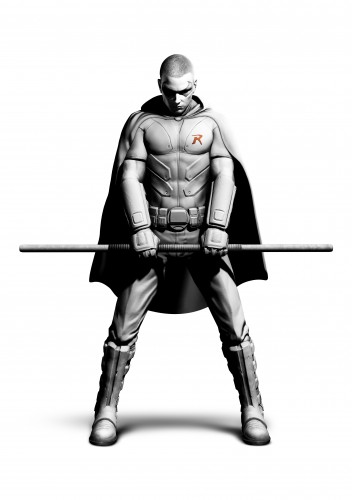 Warner Bros. Interactive Entertainment and Rocksteady Studios have released the first render of Robin from their upcoming Batman: Arkham Asylum. Apparently, Robin will also be playable in the game’s Challenge Mode so long as you pre-order the game at Best Buy. Arkham City is due out on October 18, 2011.

Robin will come complete with his own unique gadgets and special moves, and will be playable in all challenge maps in the game, as well as two additional challenge maps that are included with the pack – Black Mask Hideout and Freight Train Escape.  The pack will also contain a bonus Red Robin character skin.