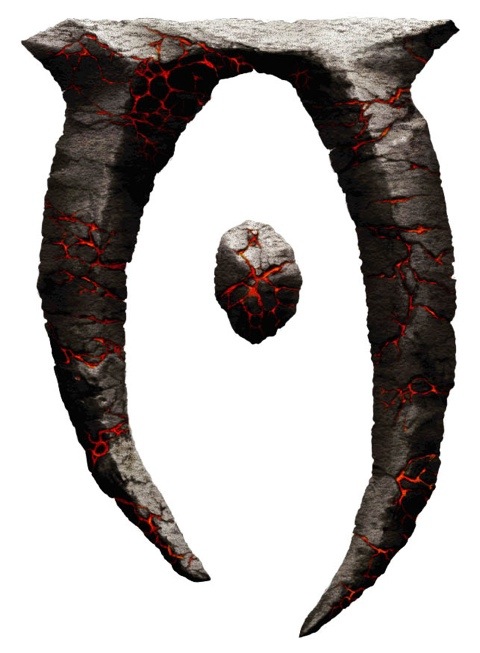 Bethesda Softworks has announced that its upcoming Oblivion 5th Anniversary Edition will launch on July 12th, 2011. The game retails for $29.99 and will be available on the Windows PC, PlayStation 3, and Xbox 360.

The Elder Scrolls IV: Oblivion: With the empire ready to crumble, the gates of Oblivion open and demons march upon the land. You must find the lost heir to the throne and unravel the sinister plot that threatens to destroy all of Tamriel.

Knights of the Nine: A fallen King has been unchained from the darkness of Oblivion to seek vengeance upon the Gods who banished him. Only a champion pure of heart can vanquish the evil that has been released.

Shivering Isles: Enter the torn realm of Sheogorath – a world where Mania and Dementia reign. Do you have the strength to survive his trials, to tame a realm fraught with paranoia and despair, and wear the mantle of a God?

Oblivion Game Map: A full-color map of Cyrodiil and the Shivering Isles.

Save on Skyrim: Contains a $10 mail-in rebate offer for the purchase of The Elder Scrolls V: Skyrim and a Skyrim strategy guide.

Details on the versions that will be available in the rest of the world and their contents will be released soon.