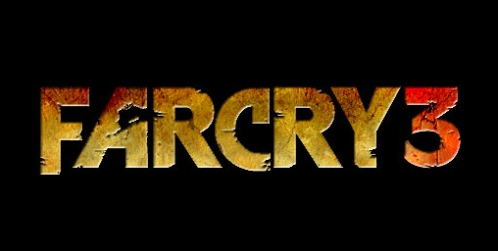 Ubisoft has announced Far Cry 3 at their E3 2011 press event this afternoon. The game is being developed by Ubisoft’s Montreal Studio (with support from Massive and Ubisoft Shanghai) and will return the series to the island locale as gamers play as Jason Brody – a man marooned on a tropical island. If you recall, Crytek began the Far Cry series on an island setting back in 2004.

“Far Cry 3 brings something new and unexpected, while still building upon the foundations of excellence that are inherent to the Far Cry brand,” said Dan Hay, producer at Ubisoft Montréal.