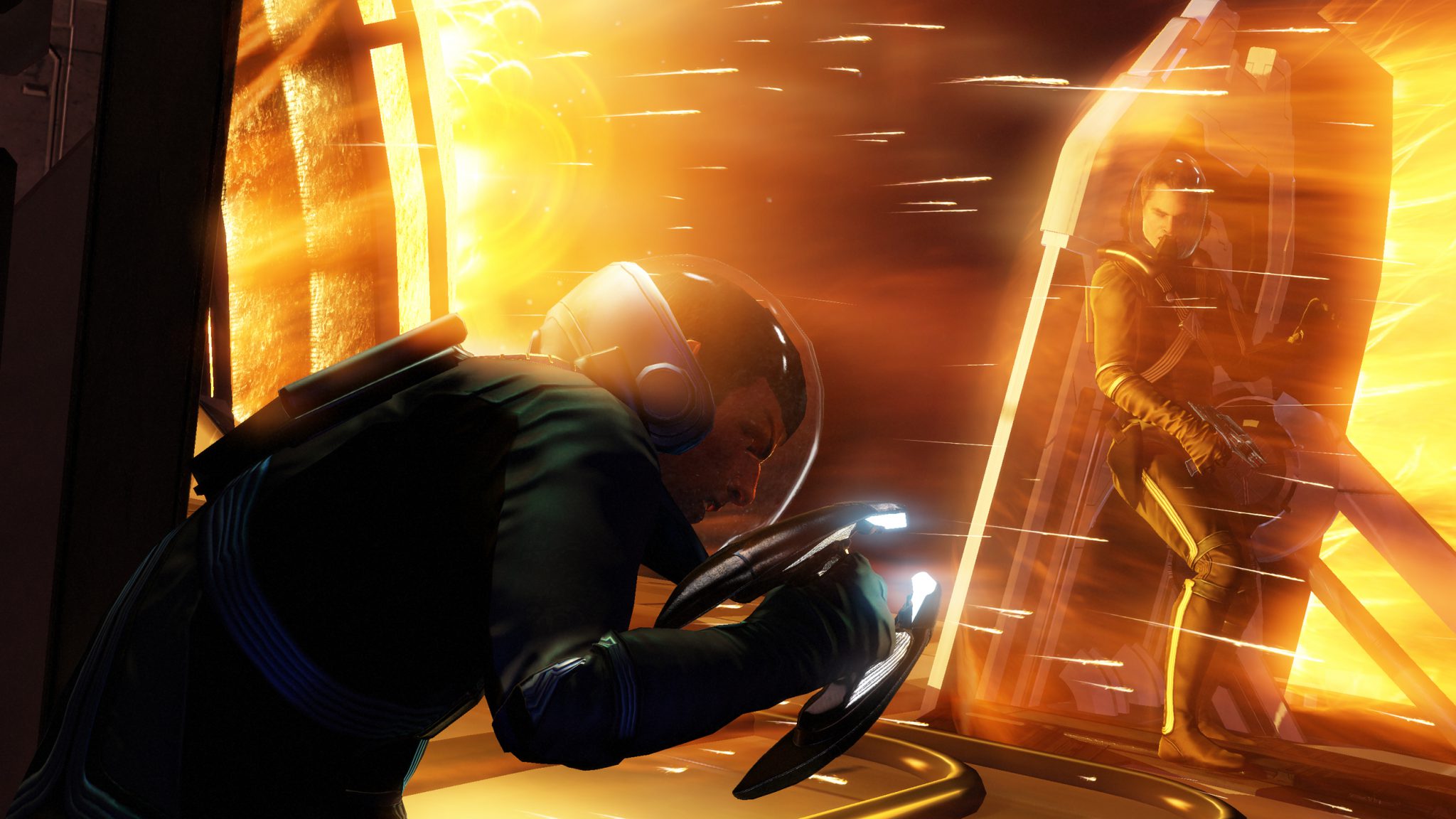 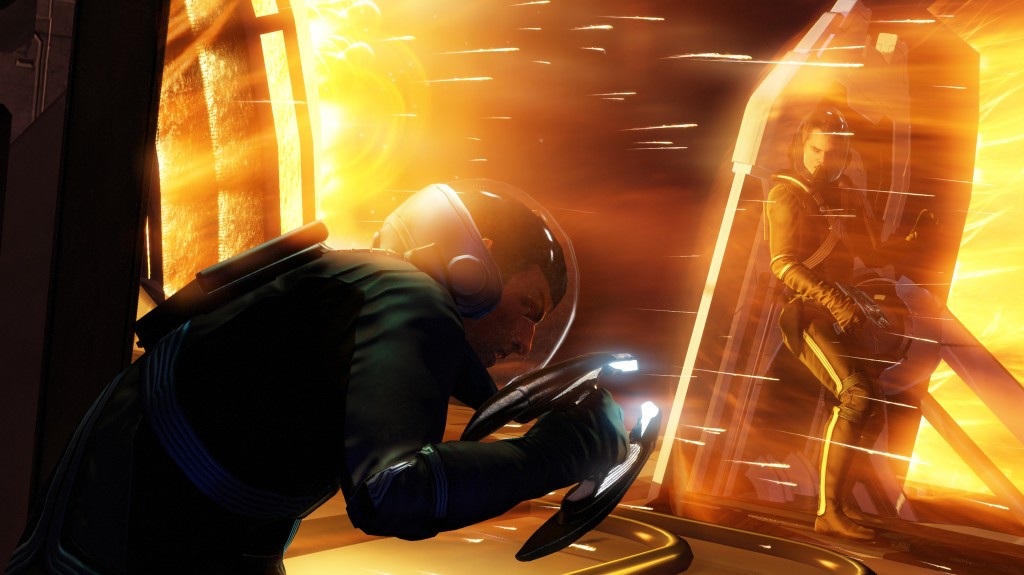 Paramount Digital Entertainment has announced Star Trek, an upcoming co-op action game setting course for the Xbox 360, PlayStation 3, and Windows PC platforms this Summer. The game puts players in the roles of Kirk and Spock from the new J.J. Abrams re-imagining of the Star Trek universe. The game will feature an original storyline by God of War writer, Marianne Krawczyk, in collaboration with the writer/producers of the new Star Trek films, Bob Orci and Alex Kurtzman.

“Star Trek challenges the boundaries of co-op gameplay with a galactic adventure that gamers and fans have never experienced,” said Tom Lesinski, President of Paramount Digital Entertainment. “Working closely with the Star Trek filmmaking team throughout development, the game is sure to deliver AAA production values, a wide variety of gameplay and all the action you would expect from the hit franchise. This will be the definitive Star Trek gaming experience.”