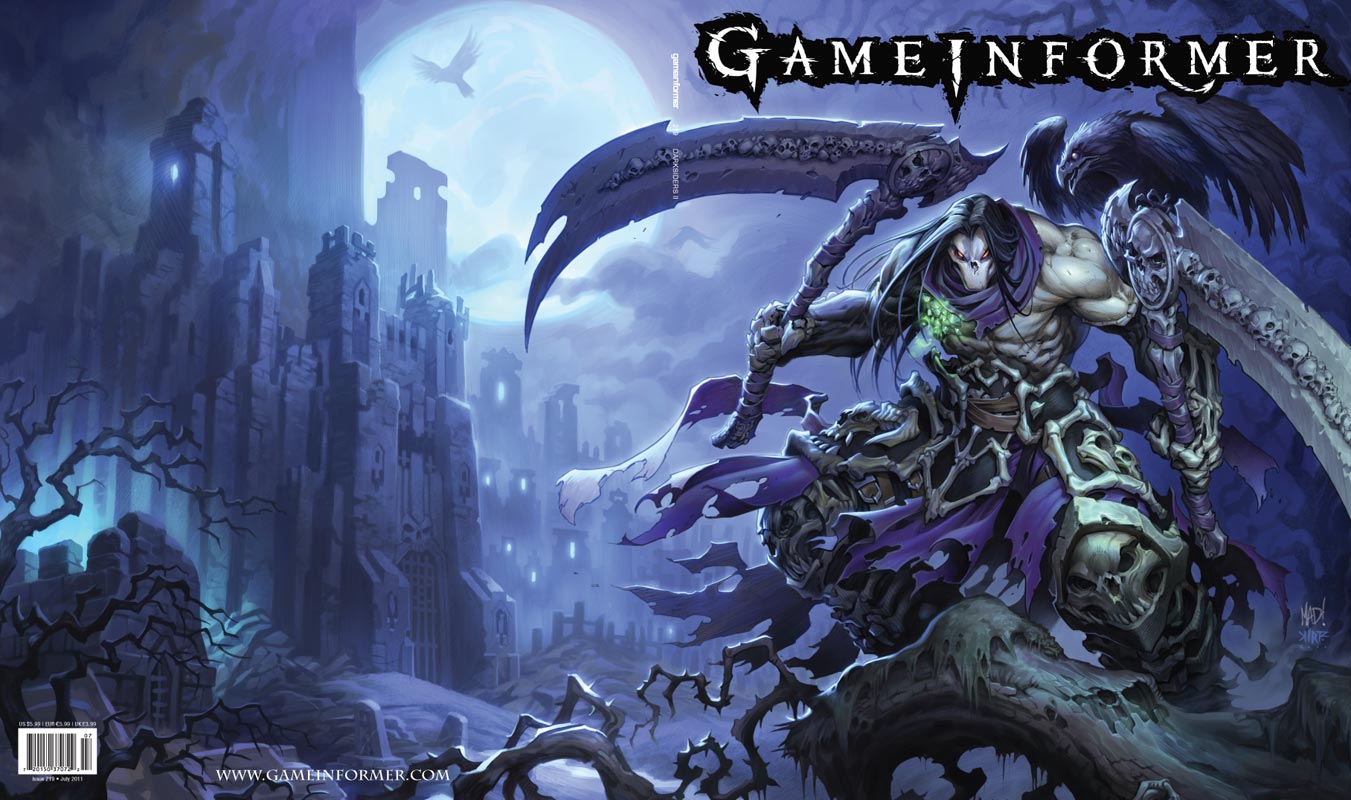 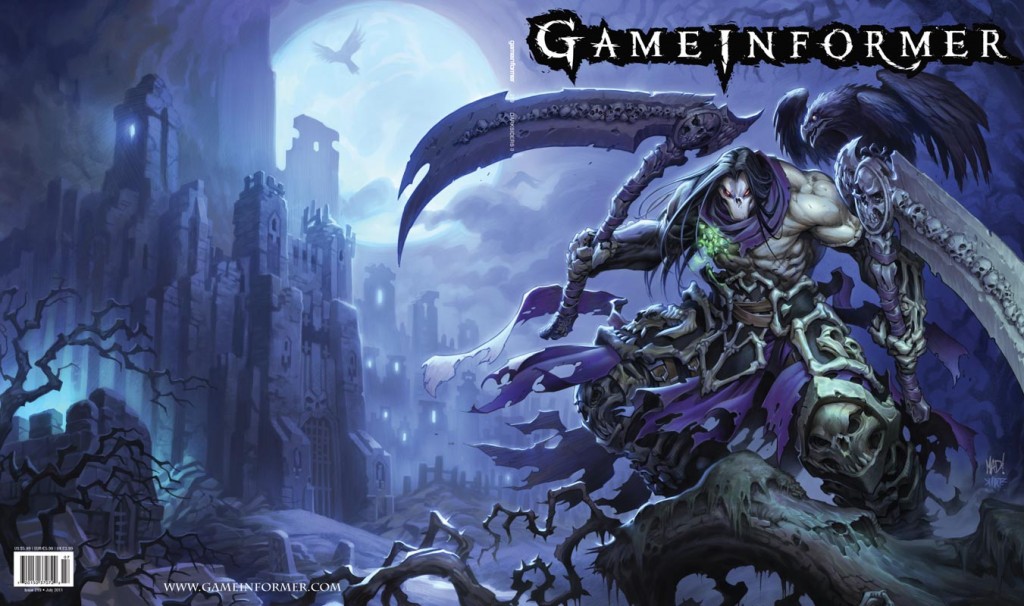 THQ has announced that they will follow-up their actioner Darksiders, where players stepped into the shoes of War (yes, the Horseman), with Darksiders II. Darksiders II is scheduled for a 2012 release and, this time, players will jump into the boots of Death! It is being developed for the Windows PC, Xbox 360, and PlayStation 3 platforms.

Danny Bilson, Executive Vice President of Core Games, commented: “We have taken the best parts of Darksiders and improved on them with a host of new mechanics and features. You will see great things from this epic game.”