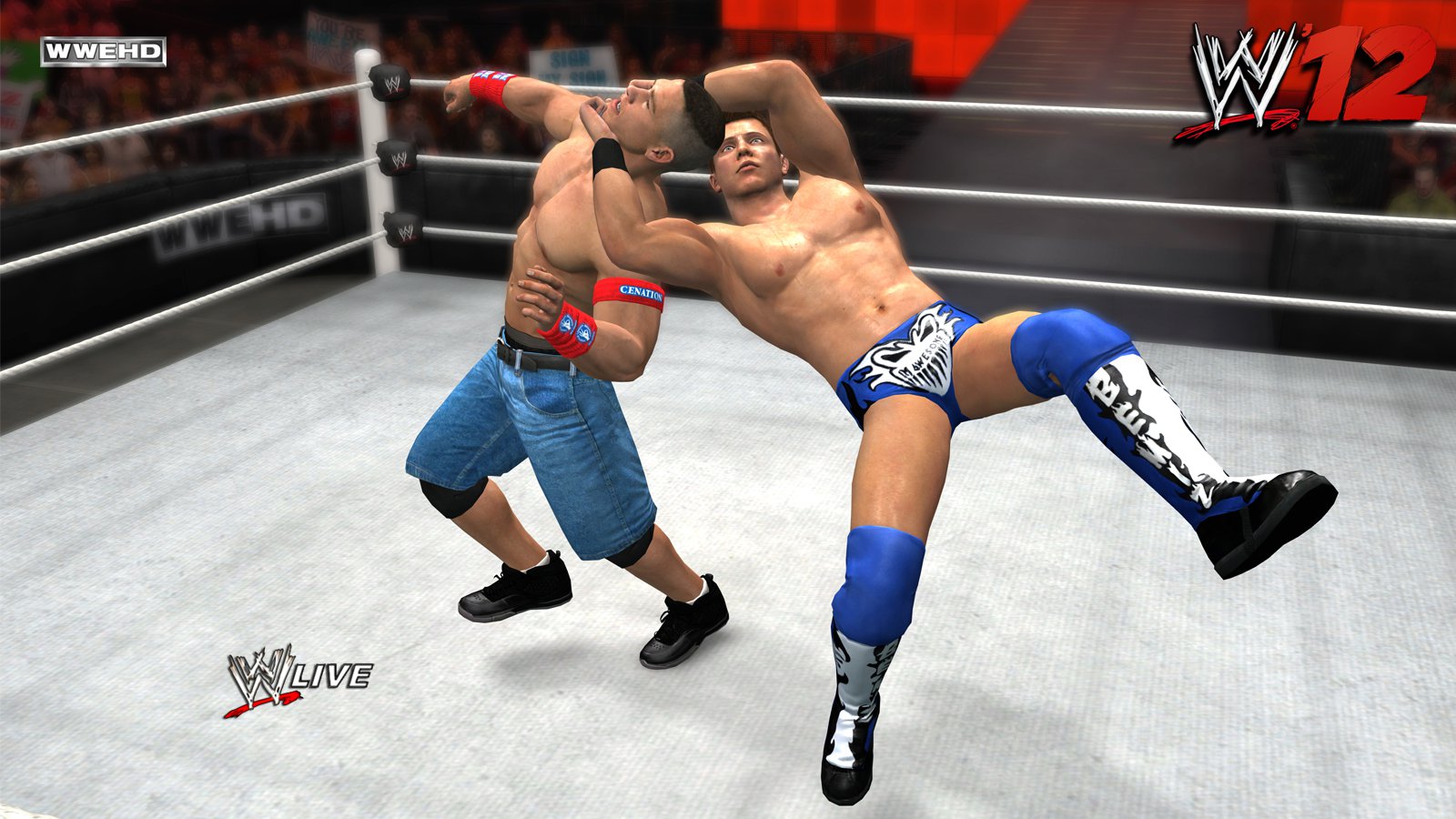 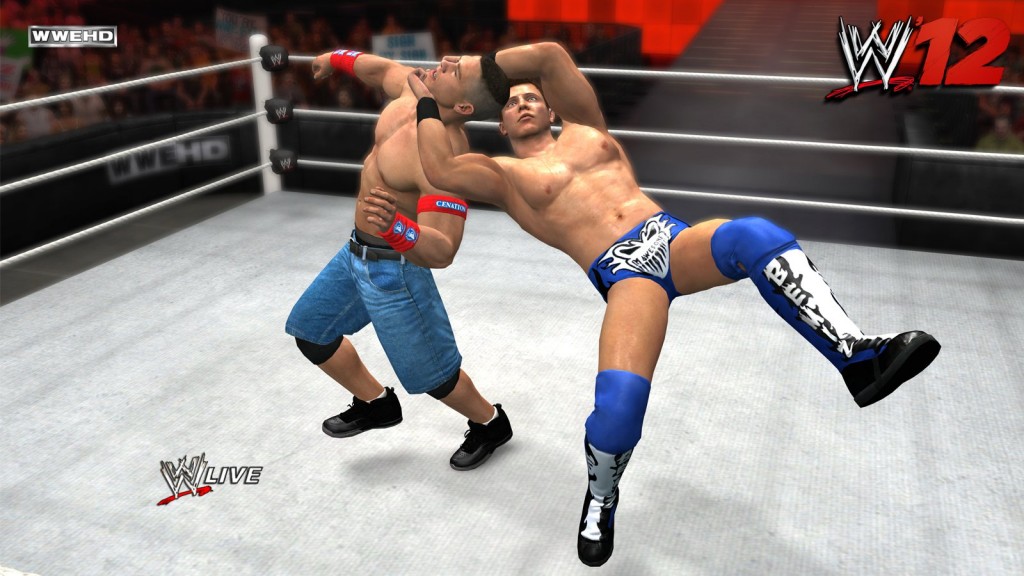 THQ has unveiled WWE 12, a rebirth for the WWE game franchise, just a week before the big E3 expo in Los Angeles. WWE 12 is set for release on November 22nd, 2011 and will feature a new “Breakpoint Submission System” as well as the “Predator Dynamic Gameplay System”. What do these mean? We don’t know quite yet, but we will let you know next week at the expo!

“With vital changes to core gameplay, innovative feature support and an incredibly striking presentation, the WWE simulation experience is back with WWE ’12,” said Danny Bilson, Executive Vice President, Core Games, THQ. “At E3 2011, this is the definitive WWE videogame experience you do not want to miss.” 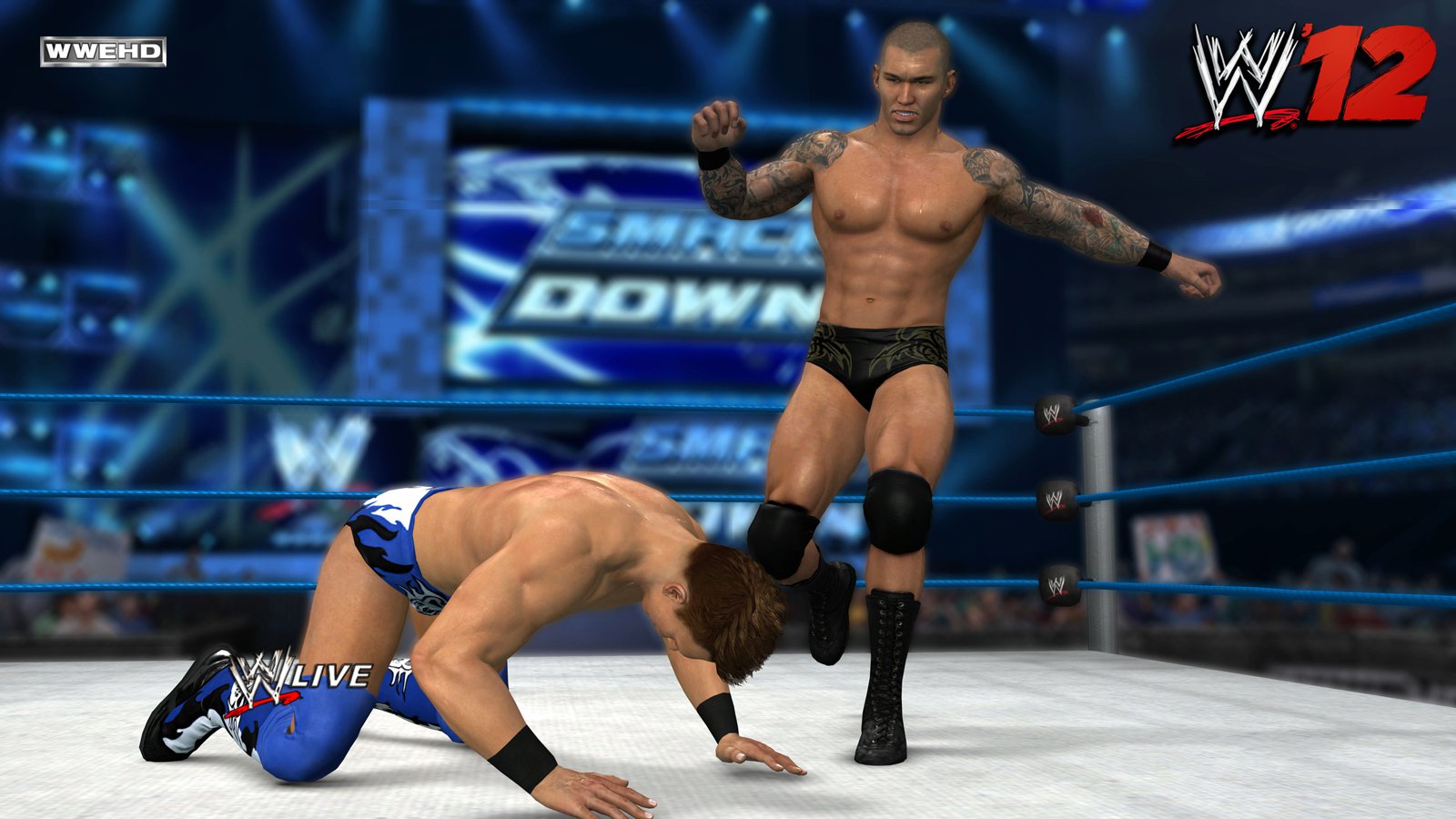 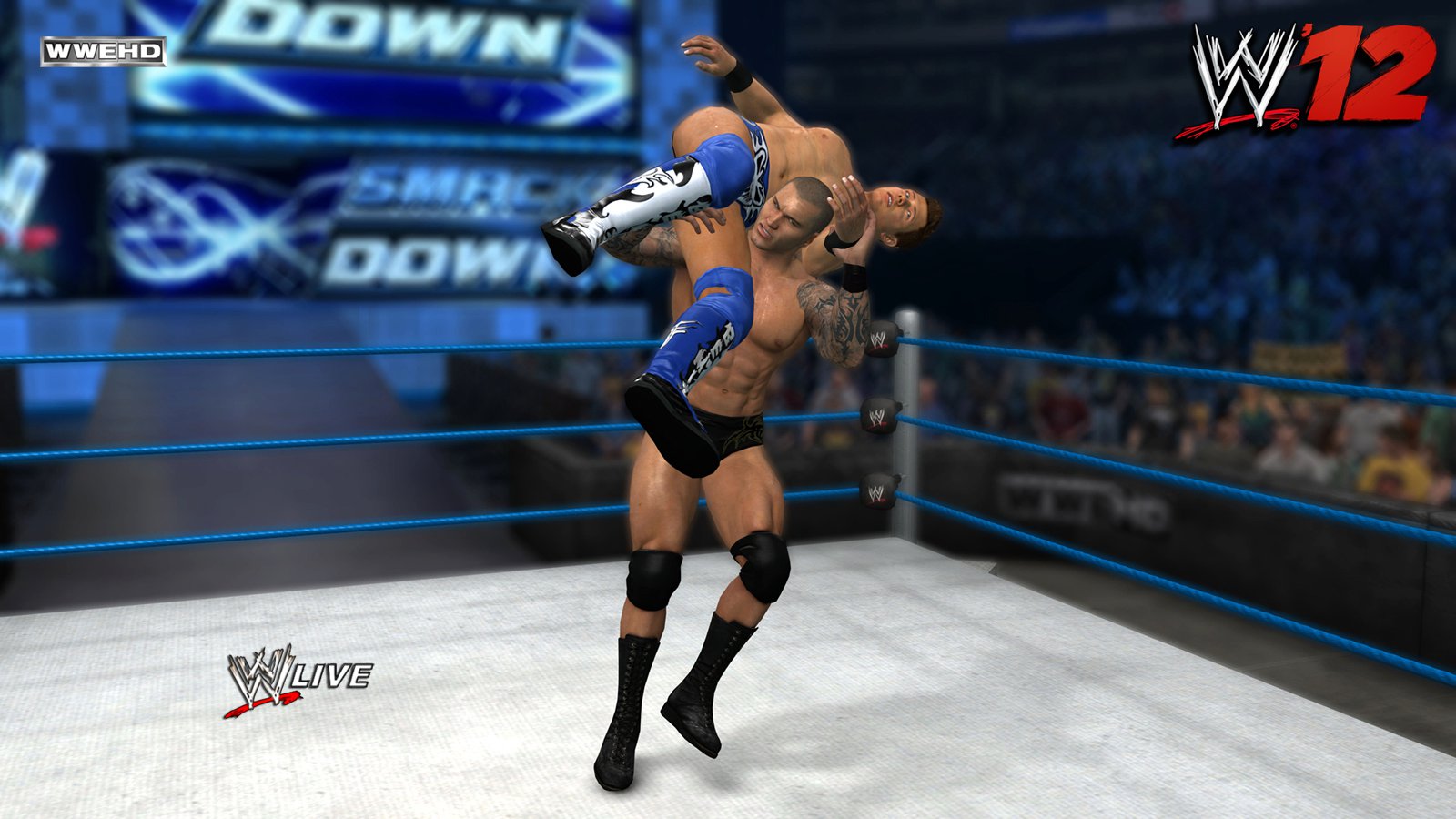 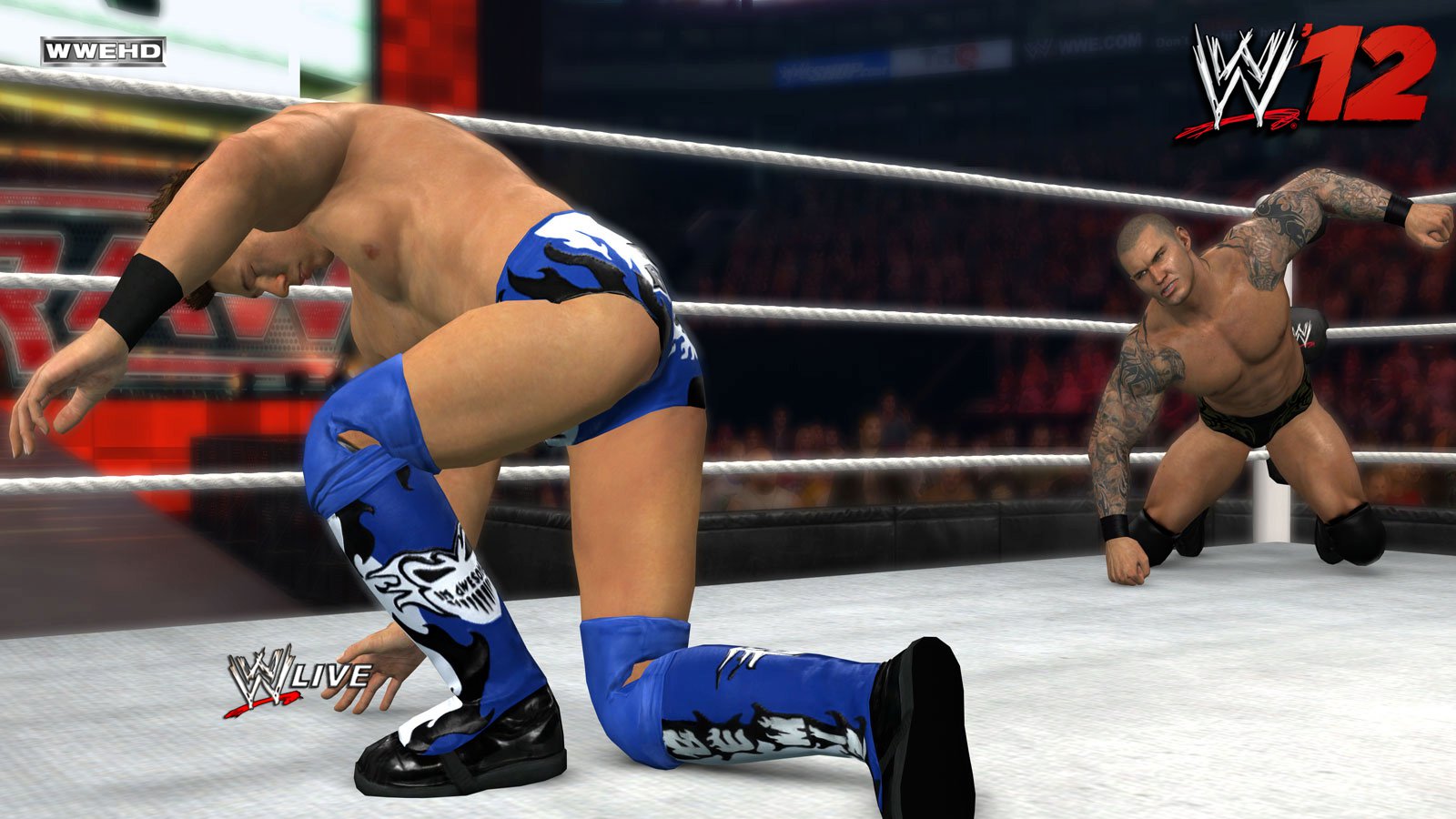 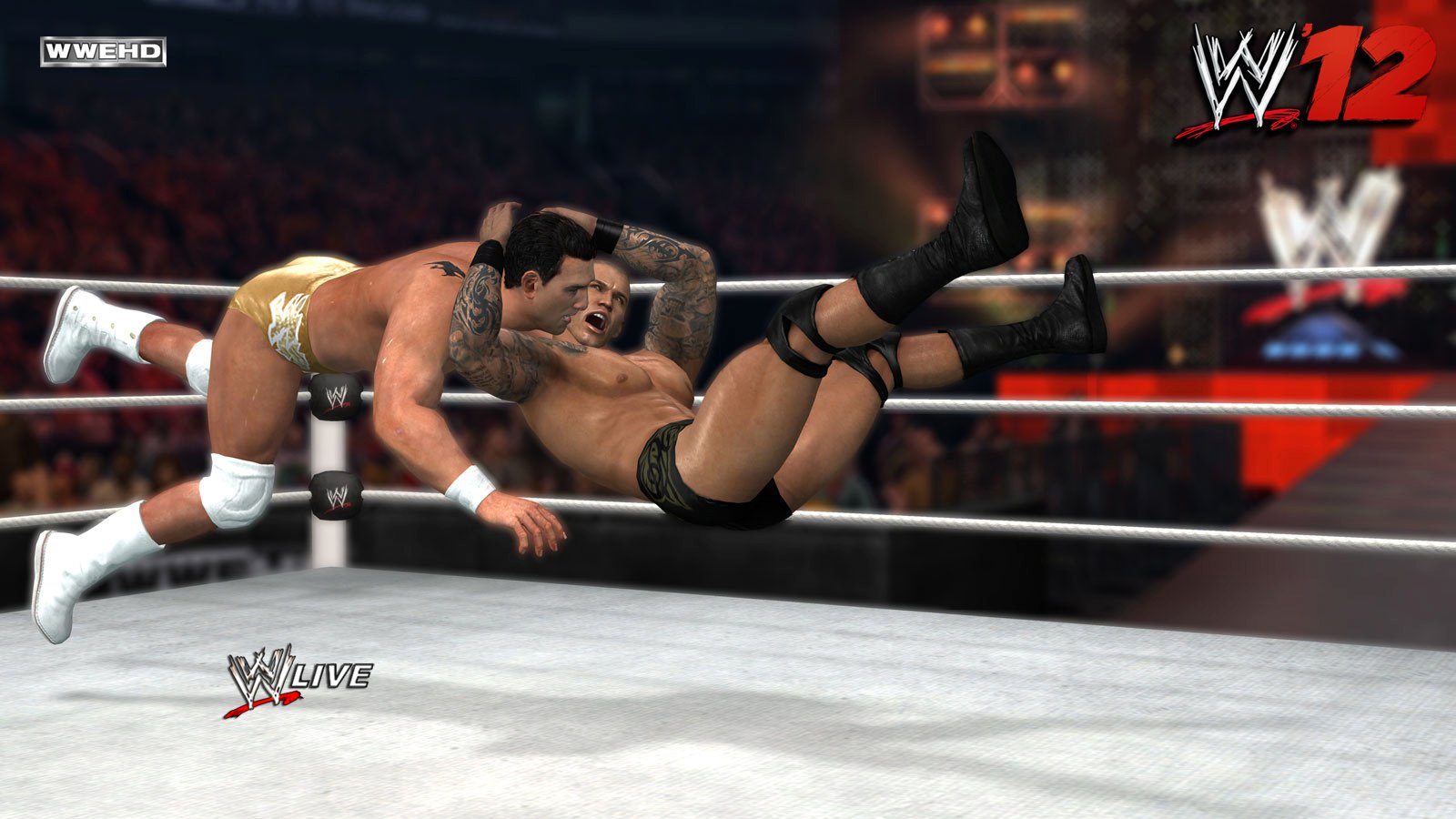 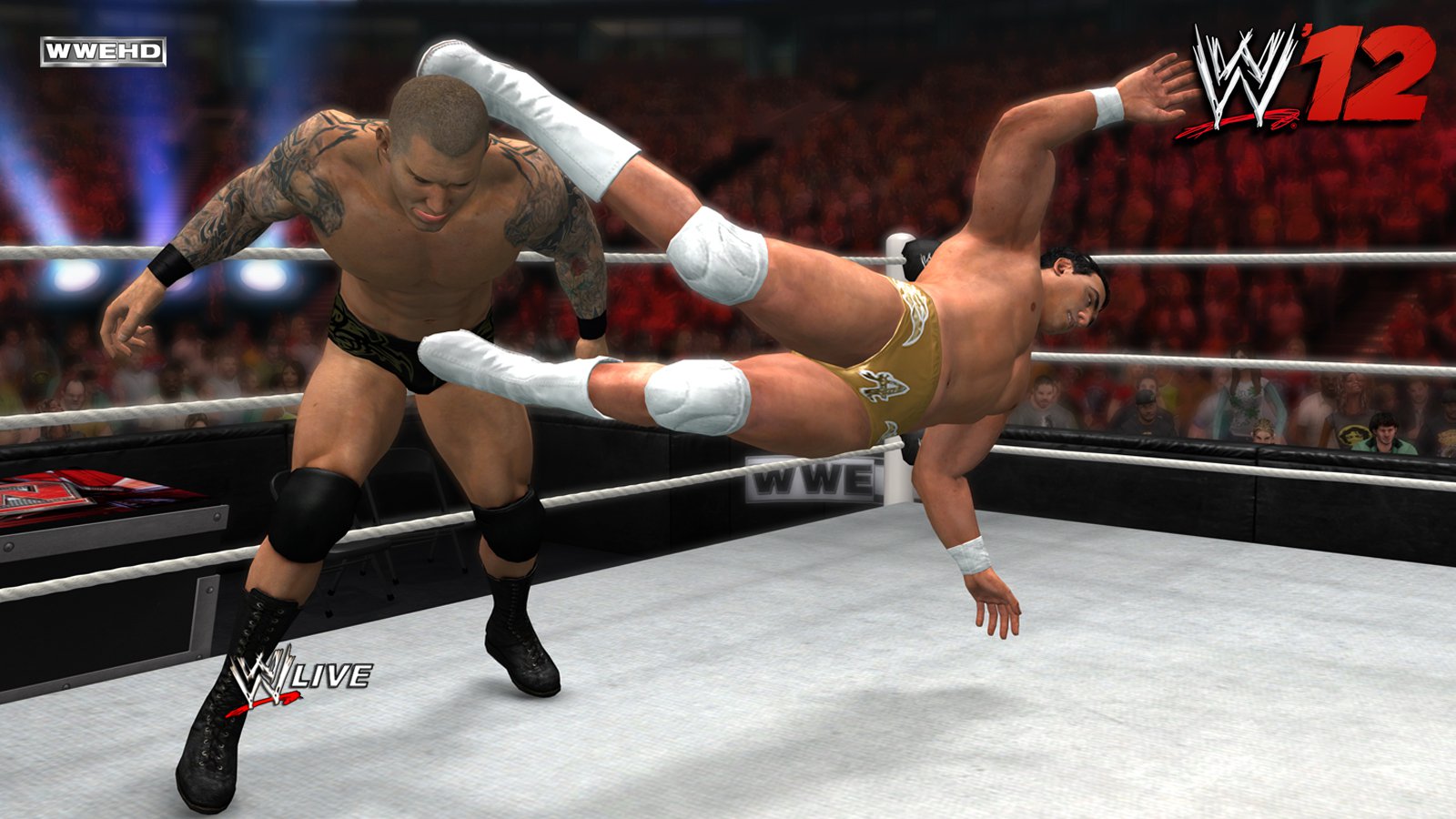 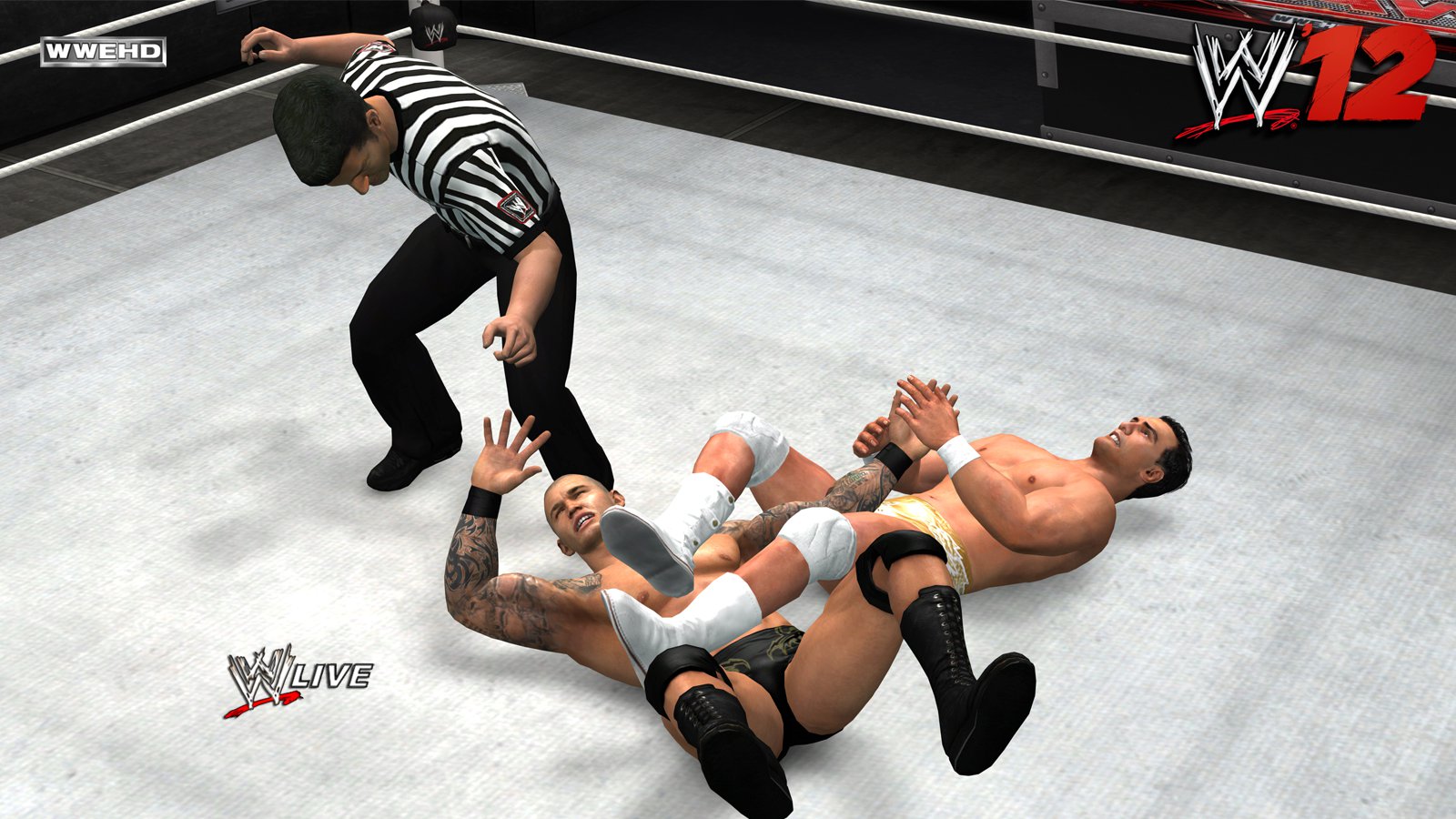 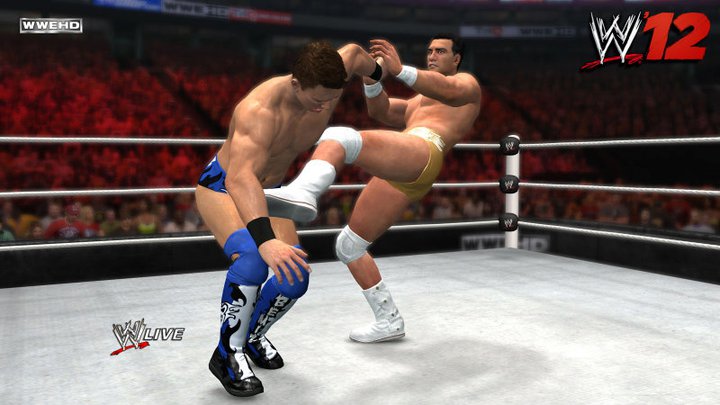 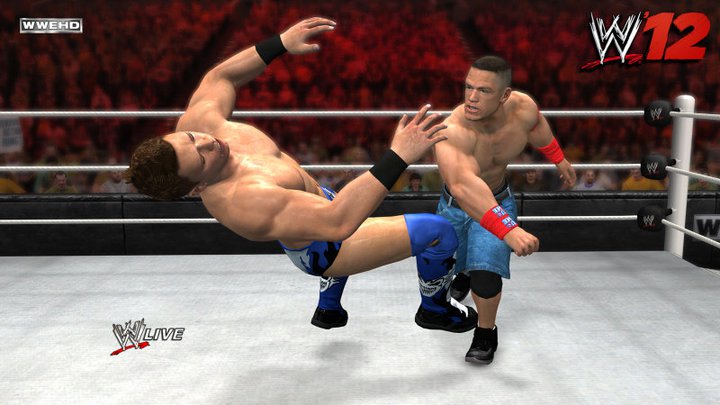 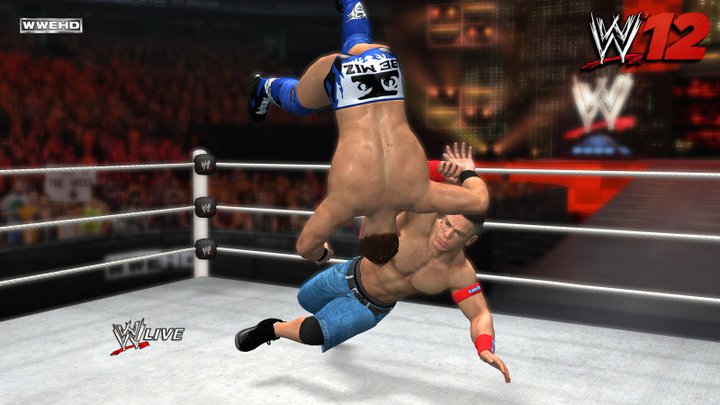