THQ has pulled the wraps off of its upcoming sequel to METRO: 2033, METRO: Last Light. In fact, not only do we have details about the game but we also have its first trailer, so enjoy! METRO: Last Light will be set after the events of the original game and will see the remnants of humanity fighting it out above and below post-apocalyptic Moscow for control of a doomsday weapon. The game is being developed for the Windows PC, Xbox 360, and PlayStation 3 platforms and is due out in 2012.

“We believe that Metro 2033 was a flawed masterpiece,” said Danny Bilson, EVP Core Games, THQ. “It was a beautiful, original game that didn’t get the marketing support it needed. We won’t make that mistake with Metro: Last Light. This game improves on the original in every way – it will have more polish, deeper and more sophisticated gameplay, and satisfyingly visceral combat, without losing what our fans loved about the original. Metro: Last Light is another artful piece of game development from an Eastern European studio that will thrill and terrify anyone looking for a more cerebral experience than your typical first person shooter.” 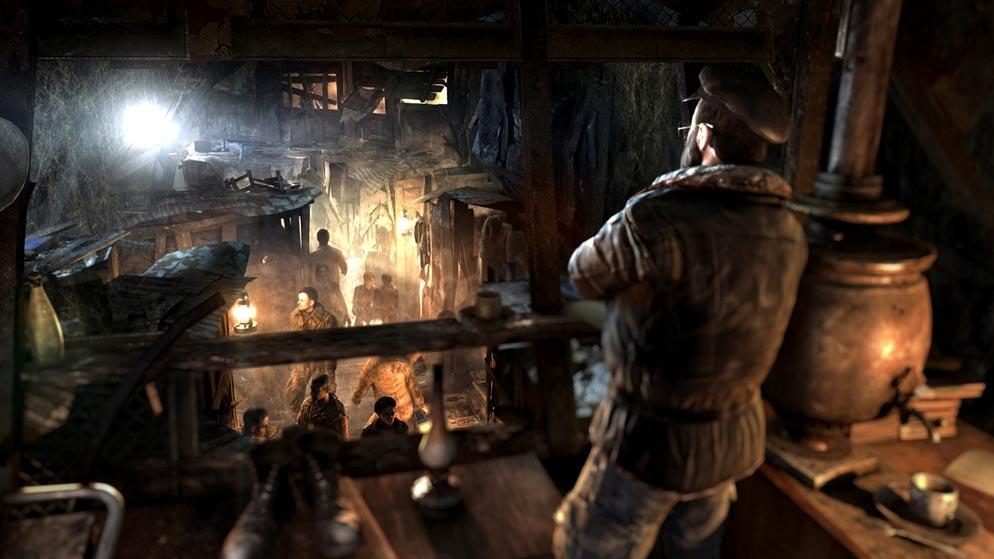 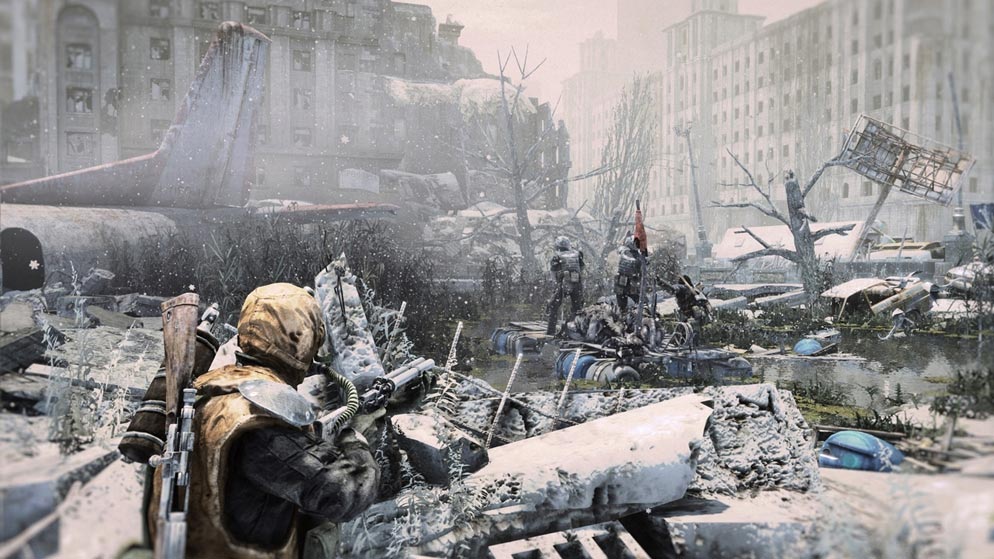 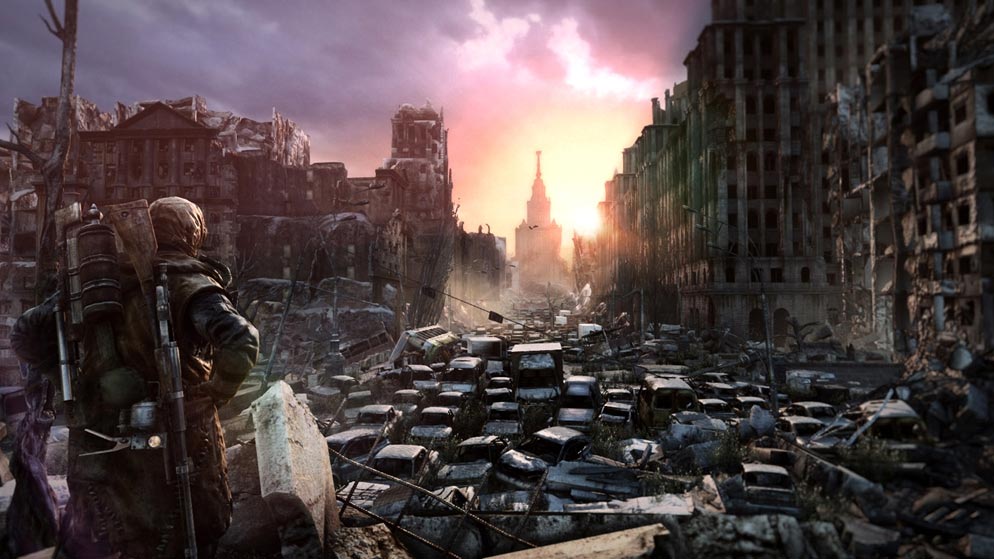 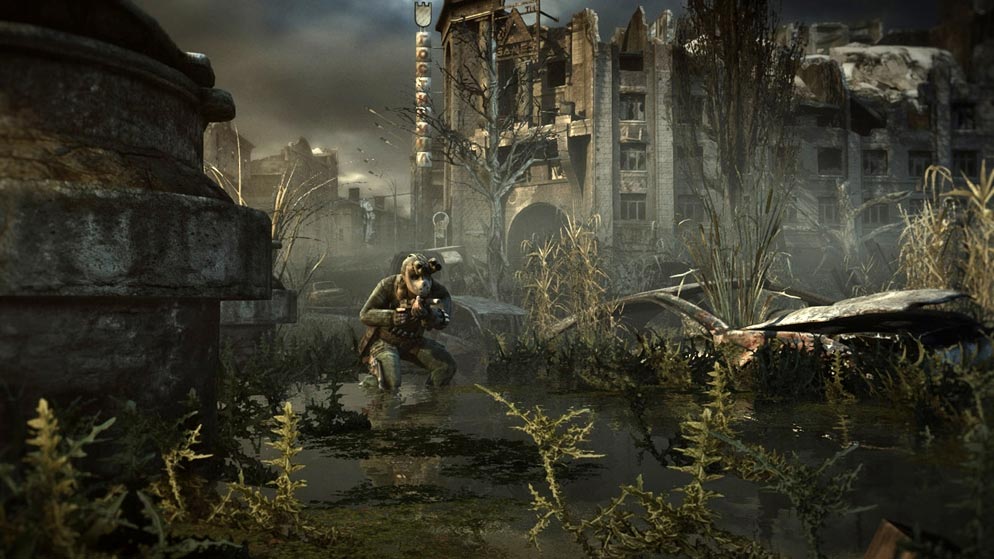 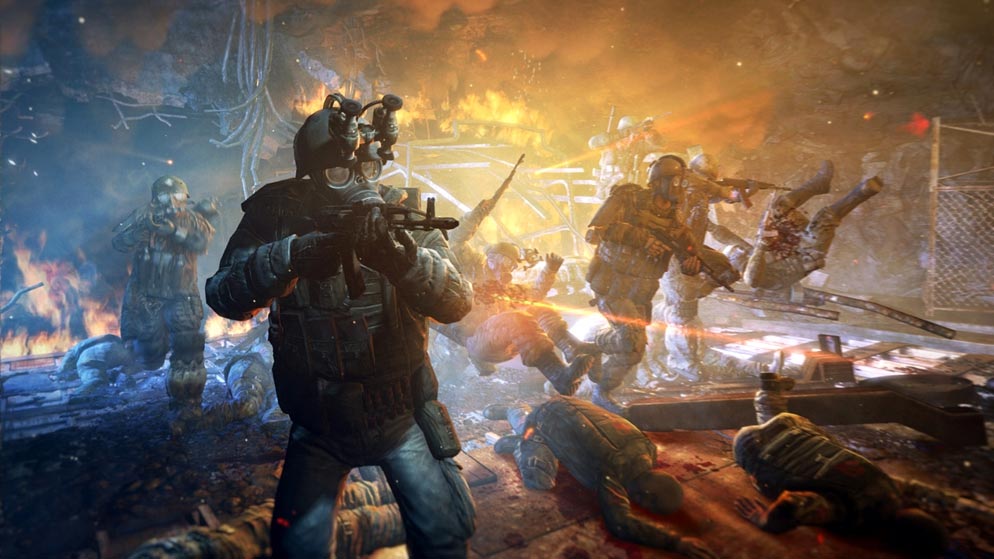