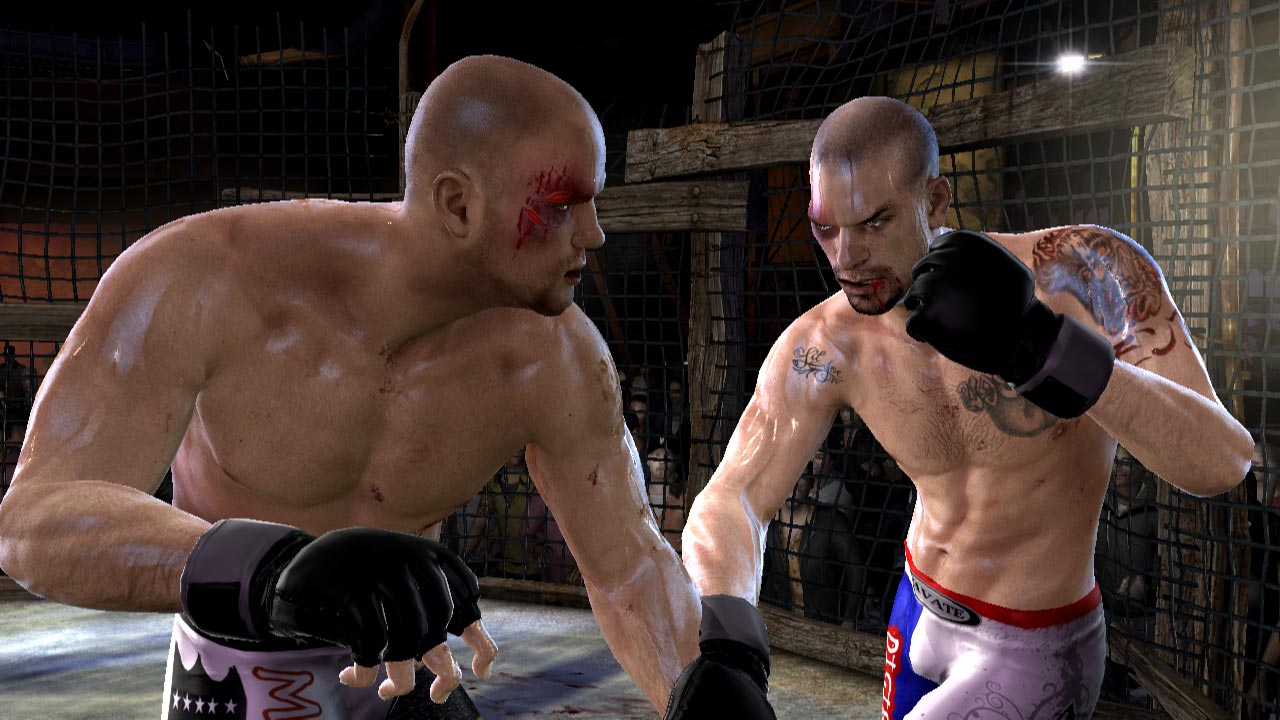 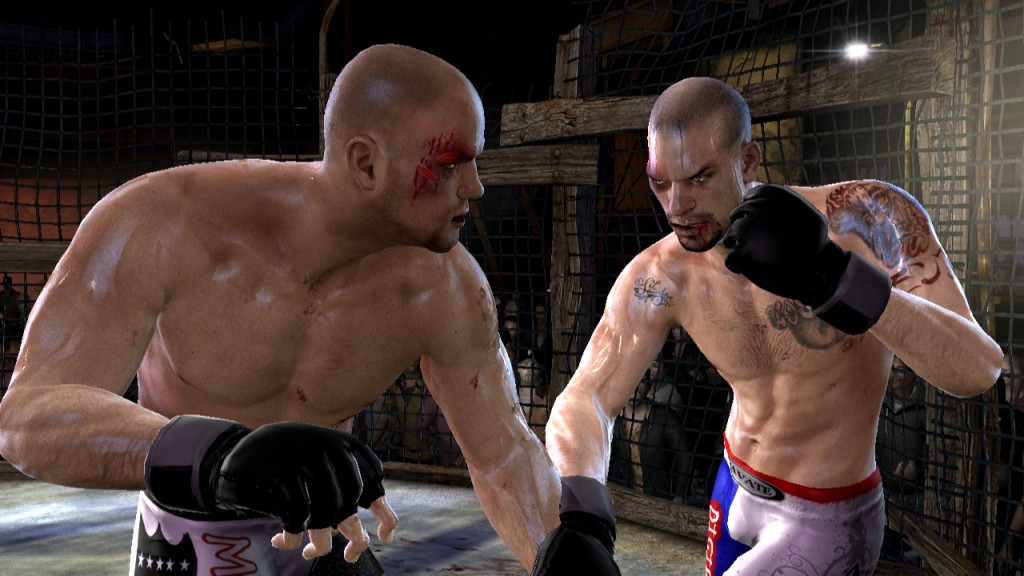 505 Games has announced that its upcoming MMA title, Supremacy MMA, will be released on September 20th, 2011 for the Xbox 360 and PlayStation 3 platforms. Supremacy MMA promises a one-of-a-kind blend of arcade action and MMA fighting styles while featuring some of today’s hottest MMA fighters – including the only female fighters features in an MMA title so far.

“Supremacy MMA is an extremely important new IP for 505 Games and represents another level of depth to our growing roster of games,” said Ian Howe, President, 505 Games North America. “With that in mind, we believe the tremendous value of the title combined with the overwhelmingly positive response we’ve had from consumers and writers during early gameplay sneak peeks, tells us this title deserves to launch in the thick of the fall buying season.”

“There’s a huge opening in the market with no retail fighting games, and specifically no MMA games, hitting this fall so we’re ready to deliver a title that exceeds the expectations of MMA and arcade fighter fans alike,”said Ricci Rukavina, creative director, Kung Fu Factory.