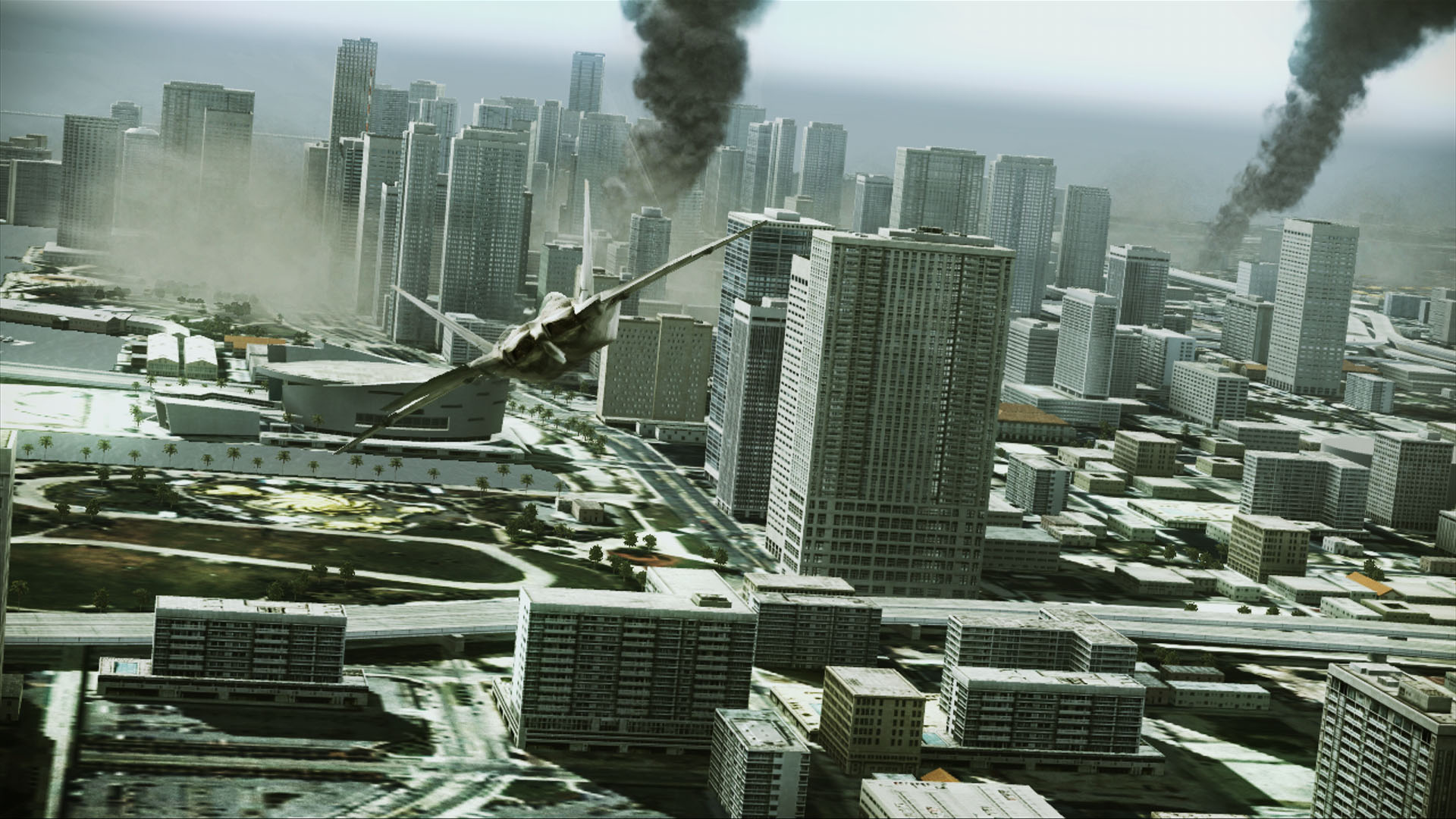 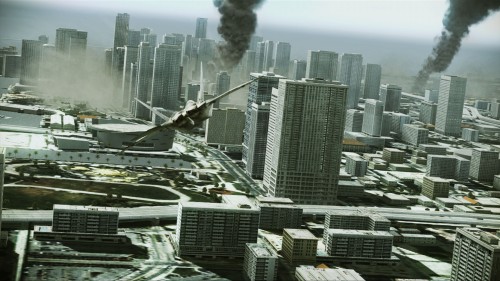 “ACE COMBAT is a beloved franchise and we’re excited to take the series into a whole new direction with more visceral and fast-paced action,” said Kazutoki Kono, Producer and Executive Director at NAMCO BANDAI Games Inc. “Players around the world will find an adventure that will keep them glued to the edge of their seat. They’ll feel their adrenaline pumping with every bullet, every explosion and every near-miss escape.”

Featuring a story written by New York Times bestselling military author, Jim DeFelice, Ace Combat Assault Horizon is set to reinvigorate the franchise by placing the player into the role of a top gun pilot in an international task force. Ace Combat Assault Horizon will take place in real world locations, such as Dubai and Russia, and will also include many types of different aircraft and roles for the player to experience.