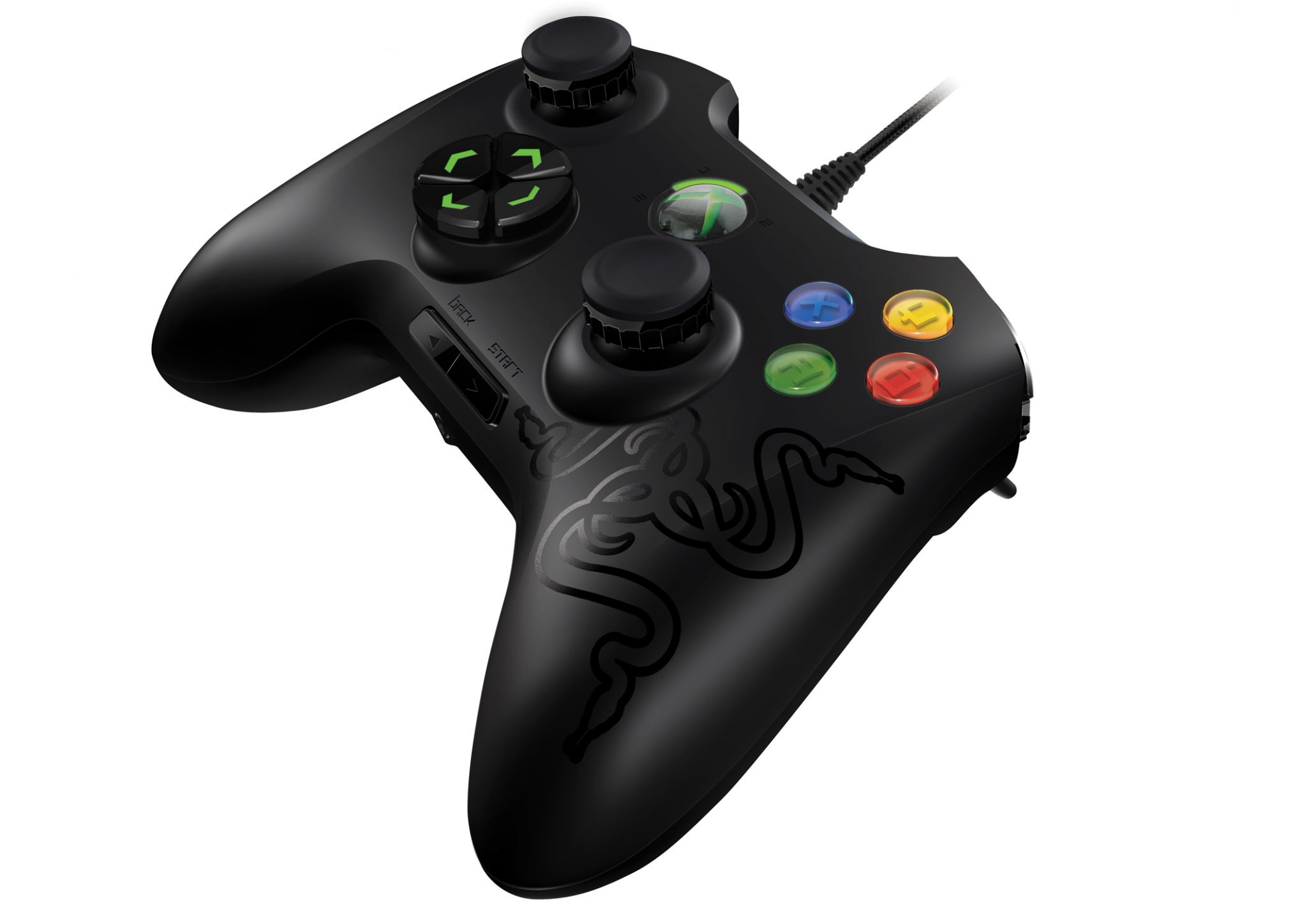 Even as long as two Consumer Electronics Expos ago, we had known that Razer was working on their Xbox 360 controller. We had seen some prototype mock-ups as well as had discussions with a high-level Razer employee on the product. Now, they have finally released their Xbox 360 controller, titled the Onza. The Onza comes in two flavors, the high-end Tournament Edition and the lower-end standard edition model. We are reviewing the Tournament Edition.

When reviewing the Onza, it is important to make various comparisons to the official Xbox 360 wired controller. After all, if the Onza is not as useful or “good” for a gamer as the standard controller, what would be the point in purchasing the Onza?

The overall size of the Onza is only slightly smaller than the official controller. Its size, while albeit slightly smaller, is comfortable and I had no issues with the Onza in that respect. It features a mostly rubberized, all-black plastic design with few light-up elements. The prototype unit we surveyed some time ago actually had lighting elements that included a ring of light around the entire controller. For whatever reason, Razer has scaled back those effects. Additionally, Razer has provided the Onza with 15 feet of cable length to ensure you will be able to use it no matter where your couch or gaming chair is located. There is a nifty quick-disconnect joint in the cable as well, just in case someone accidentally walks into it.

The Onza’s analog sticks are taller than those found on the official controller the benefit of this is that as the height of the stick increases, so does the avaialable movement in that stick leading to increased precision. Previously, this precision could be garnered by third-party stick extensions. With the Onza, this is a built-in feature. Additionally, each analog stick features a tension rotary control. This allows players to increase or decrease the amount of tension on the sticks for better precision. These two features alone are exceptional steps above the official controller and would be worth the purchase price of roughly $50 dollars.

Where the shoulder buttons would normally be on the controller are, instead, two buttons on each side. These multi-function buttons are very useful as they can be re-mapped to just about any other button on the controller. Unfortunately, two buttons where one is typical can cause some usability issues. Occasionally, as in-game action heated up, I would hit the wrong one! Thankfully, this did not happen often enough to outweigh the benefit of the multi-function buttons.

The Onza’s trigger buttons have also been modified over the official controller’s, being lengthened as well as having their action decreased. This makes for rapid-fire trigger pulling to be much smoother than usually possible.

Unfortunately, the Onza’s D-Pad is not nearly as impressive as the rest of the controller’s enhancements. The D-Pad is slightly more separated out and raised, but pressing the buttons is very stiff and trying to pull off combo presses for games like, say, Mortal Kombat is a bit difficult.

We can end this review looking at the Onza’s standard X, Y, A, and B buttons. These four buttons have been revamped on the Onza to require VERY little depression to activate. They are in no way as sluggish as Microsoft’s buttons are on the official Xbox 360 controller. Additionally, the standard four buttons are also slightly backlit so you can more easily see them in dark conditions.

Overall, the Razer Onza Tournament Edition Xbox 360 controller is an awesome purchase for $49.99, outperforming the official controller in almost every way and bringing a multitude of performance-enhancing features to your fingertips. The controller sports some serious benefits and other Xbox 360 controller-makers need to take note as a new benchmark has been set. The only things which would make the Onza better would be a re-designed D-Pad and wireless capability. 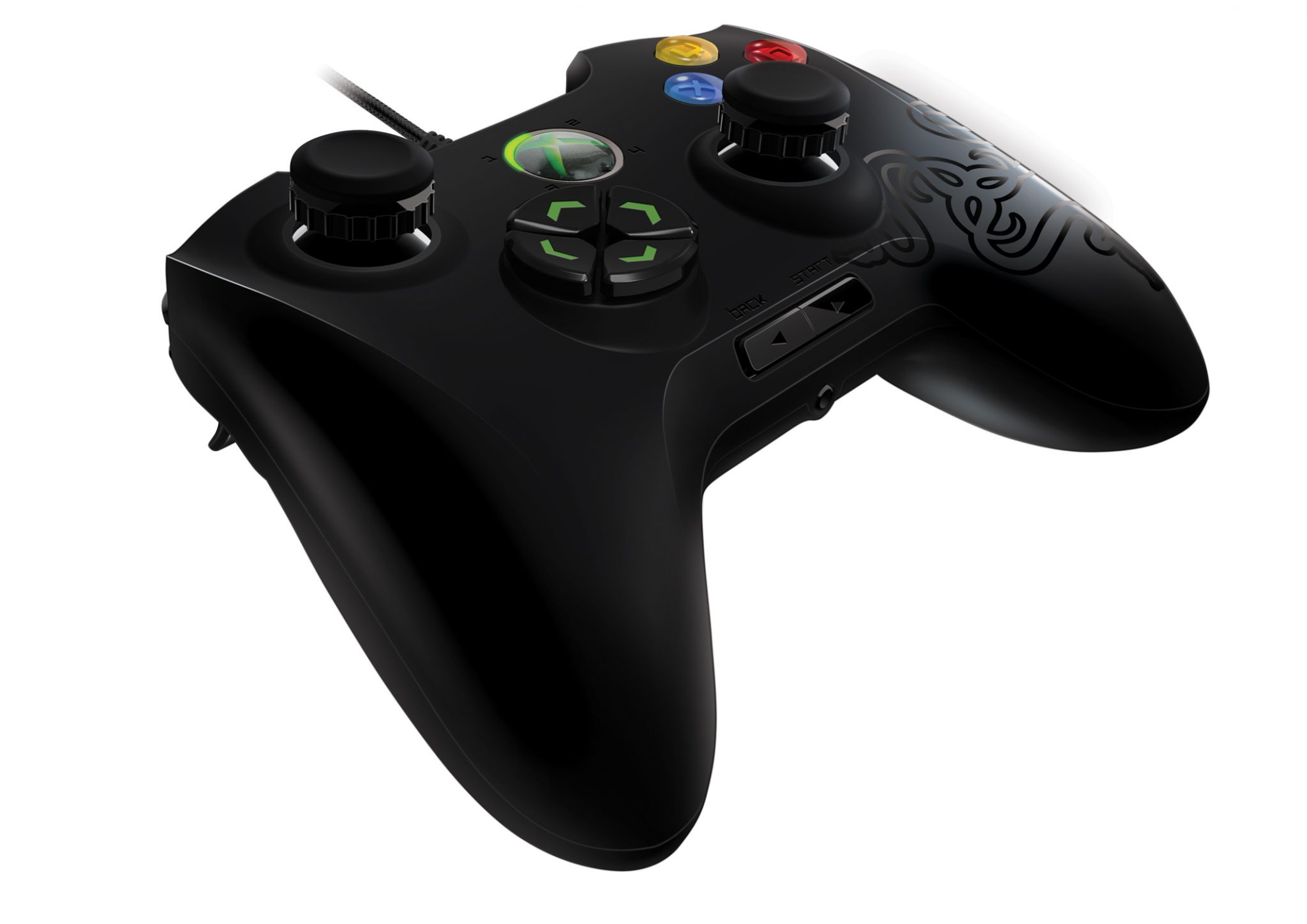 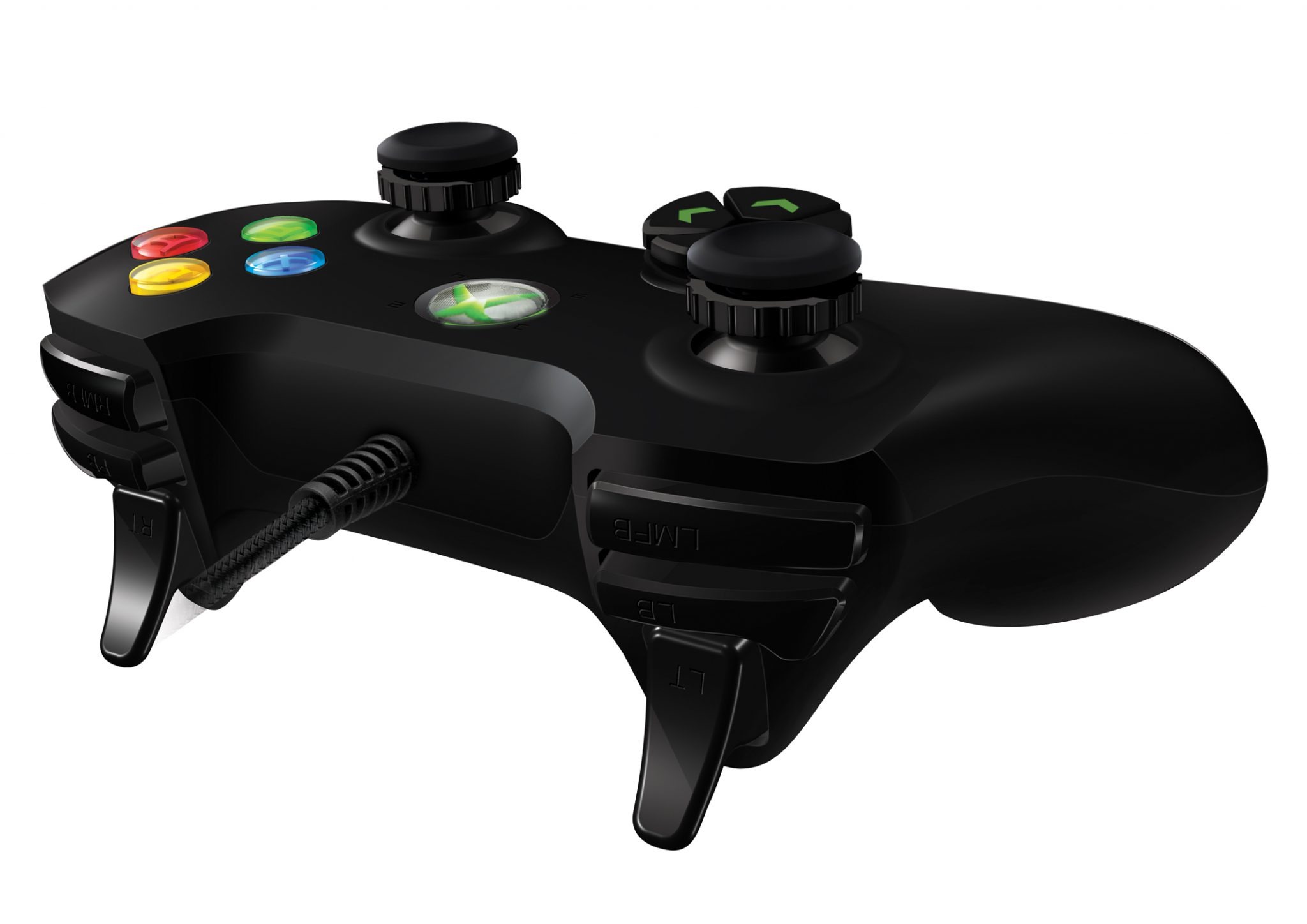 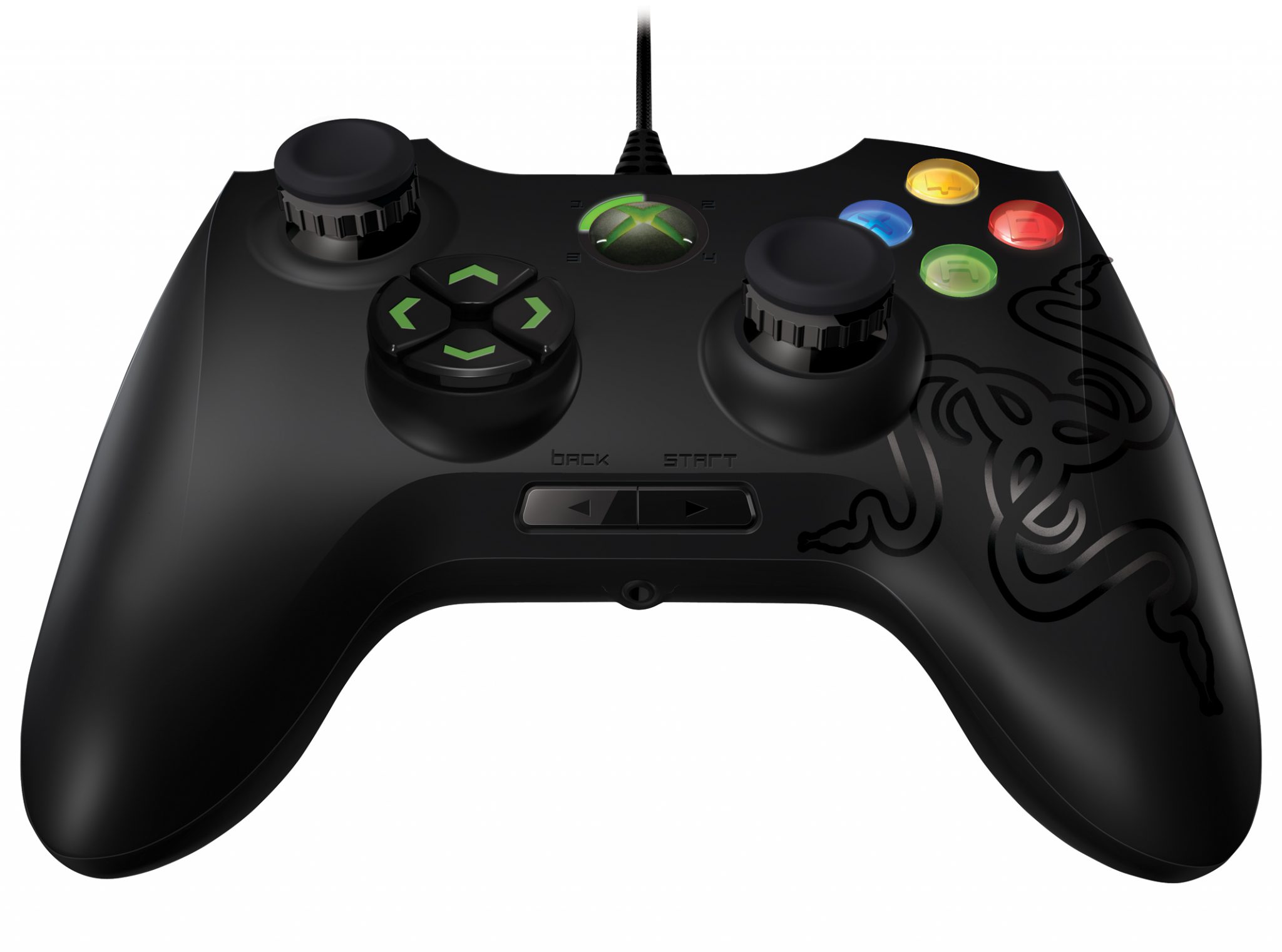 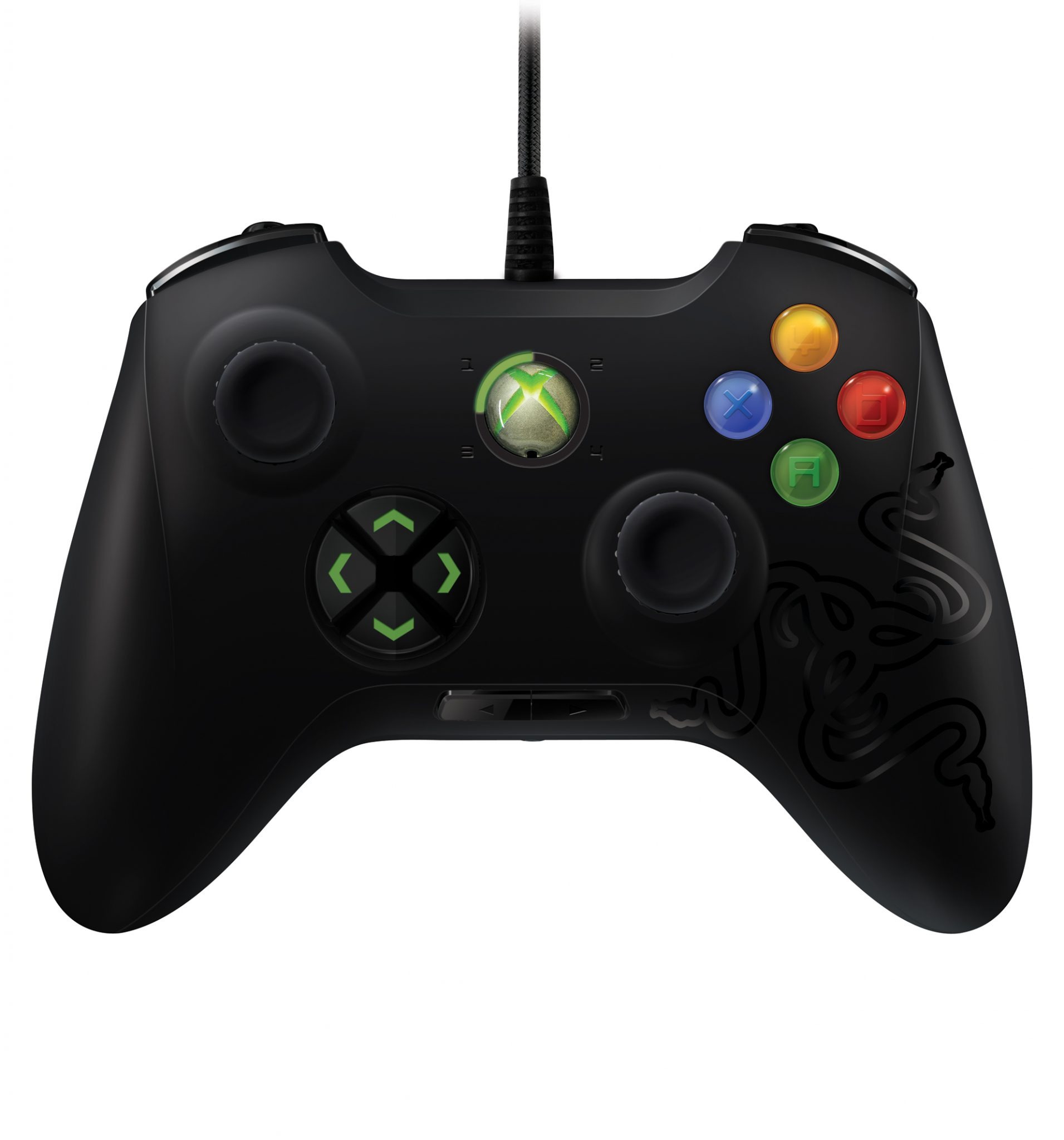