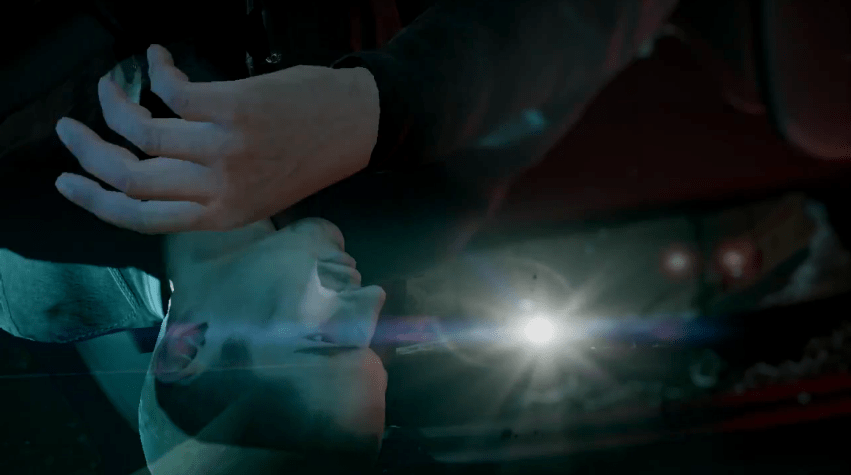 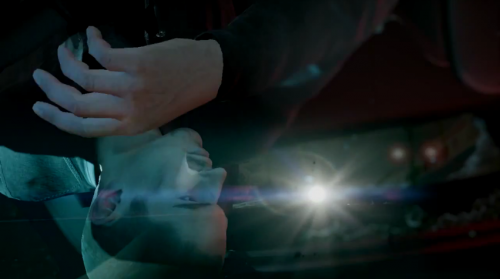 Electronic Arts has released a new teaser trailer for an upcoming Need for Speed game titled Need for Speed: The Run. The Run takes on a high-stakes, ‘Cannonball Run’ style race across the country, from San Francisco to New York City. In the game, the player takes part in this race – no word yet on gameplay modes or specifics, save for a release date of November 18th, 2011.

It’s called The Run. An illicit, high-stakes race across the country. The only way to get your life back is to be the first from San Francisco to New York. No speed limits. No rules. No allies. All you have are your driving skills and sheer determination as you battle hundreds of the world’s most notorious drivers on the country’s most dangerous roads.