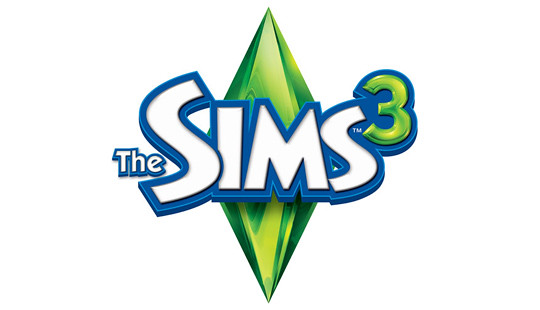 At the 2010 Electronic Entertainment Expo convention in Los Angeles, Electronic Arts announced that their widely-popular title, Sims 3 will be making its way onto the newly-announced Nintendo 3DS gaming system.  EA is excited to bring the first ‘true 3D life simulation game on a hand-held’. The title is set to feature face mapping which will use the always on Wi-Fi connectivity to create a living open neighborhood and brand new feature to the series called ‘Karma Powers’.  The Sims 3 for the Nintendo 3DS is scheduled for release sometime in 2011. 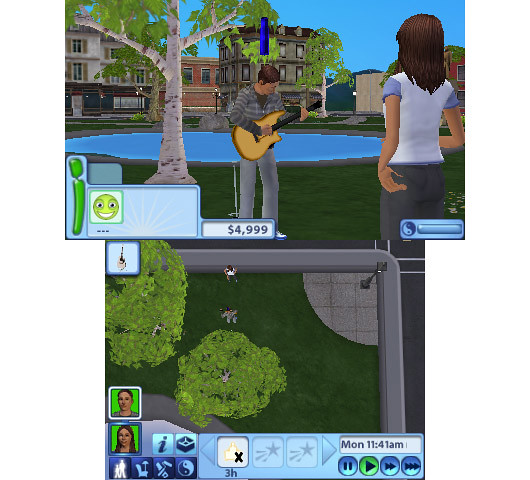