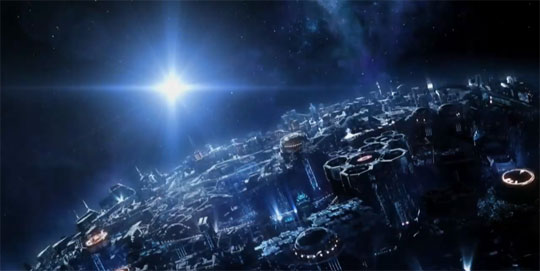 Activision released a teaser video for their upcoming Transformers: War for Cybertron title, which is due out next year for all major platforms, including the PC. The game takes the various transforming robots back to their original conflict on Cybertron, their homeworld. Activision also launched the game’s website, which looks to send out periodic new videos to those signed up as a countdown completes its run.