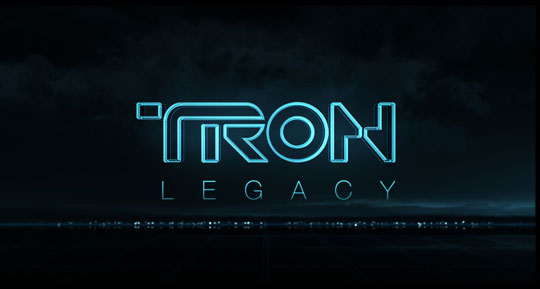 Spike TV has unveiled some of the new footage from the upcoming video game based in some way on TRON LEGACY, the forthcoming film from Walt Disney Pictures. The full gameplay footage will be revealed LIVE during the 2009 Video Game Awards on December 12th at 8pm. Of course, we will have a crew there LIVE blogging the event, so stay-tuned!