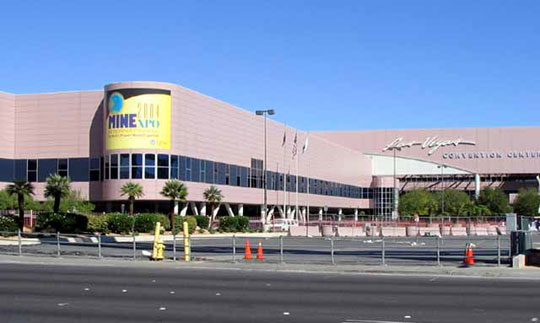 *UPDATE (11/13/09) – Looks like the Las Vegas Convention Center has withdrawn the event listing on their website. According to several sources, the convention center had listed it as a place holder, intending to entice Blizzard Entertainment to hold the event there on those dates. Go back to your lives, citizens!

(Ed. Note) Originally, when I heard scuttlebutt on this today I was outraged, angry at whichever Blizzard employee I thought leaked the news to the web. I thought this fell under the purview of my strict rule on not posting illegally-leaked info. As it turns out, there was no leak and my rule does not apply – so, I report this public knowledge to you, dear readers…

It seems that the Las Vegas Convention Center website publicly lists BlizzCon 2010 as taking place on July 30th and 31st and accommodating 30,000 attendees. Blizzard Entertainment does not comment on unannounced information but we will keep you informed as details unfold. 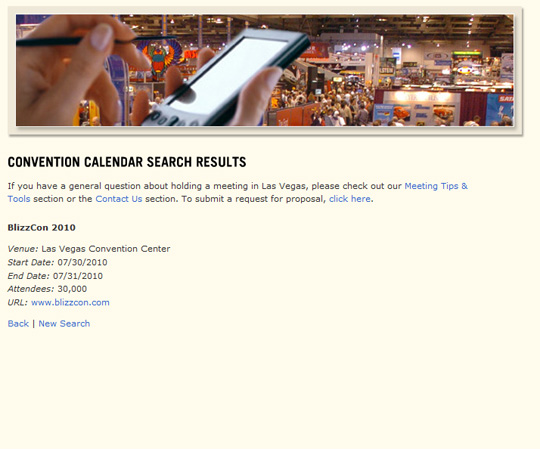