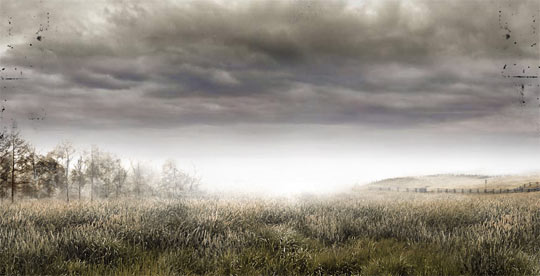 Kojima Productions, the creators behind Konami’s Metal Gear Solid franchise, has launched the teaser site for its next project. Per previous reports the next game will be announced at the upcoming E3 Convention in Los Angeles and GamingShogun will be there to drop all the news.