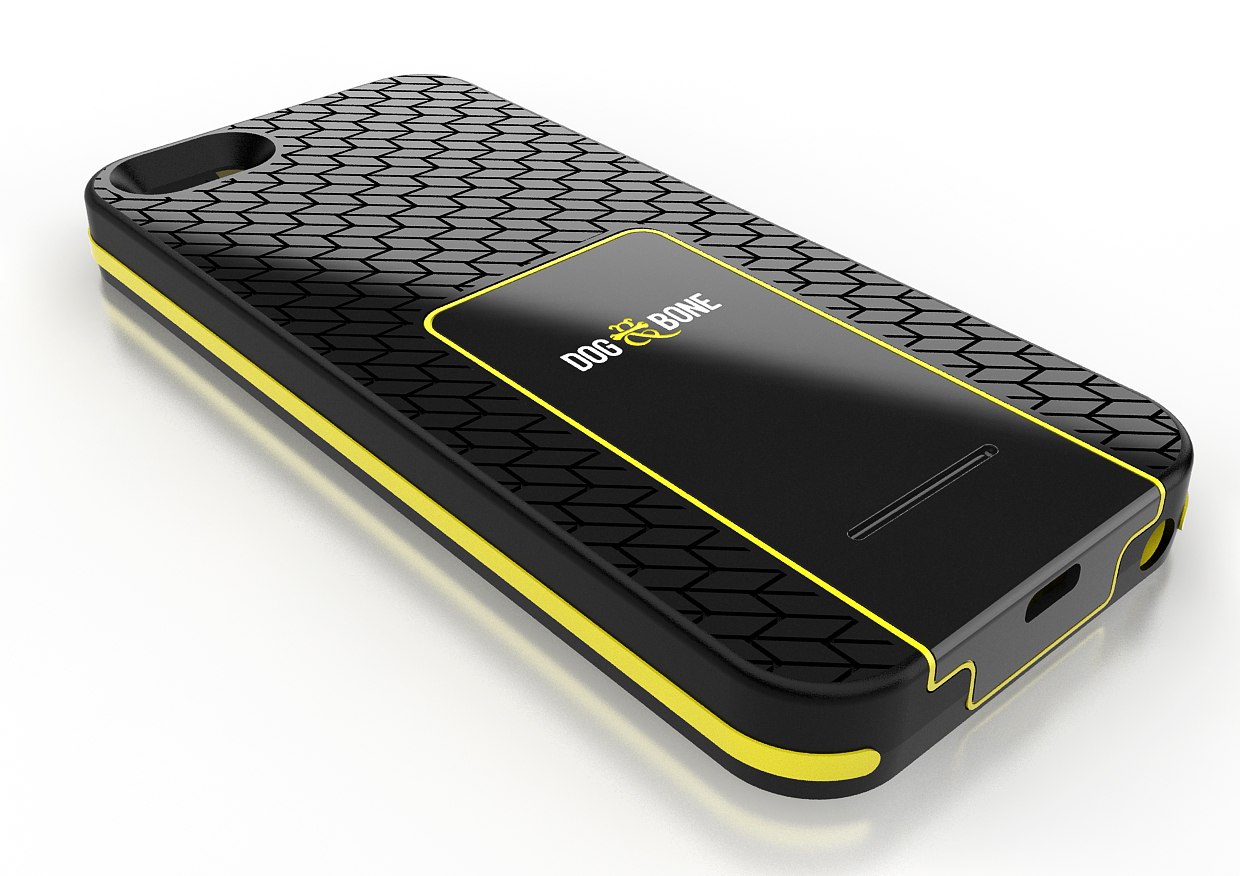 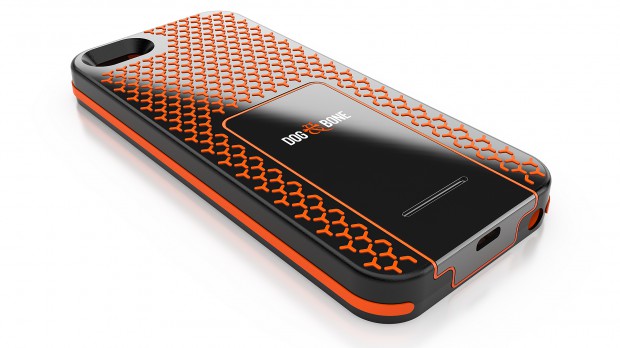 January 8th, 2014 — On the back of mounting demand for wireless technology, an Australian brand is showcasing the world’s first rugged wireless charging case at this week’s Consumer Electronics Show (CES) in Las Vegas.

The Backbone wireless charging case is merely 12.2 mm slim, enjoys a slightly raised rim around the front edge to help protect the touchscreen, meets military specifications to handle knocks and drops from one metre, is Made for iPhone (MFi) pending, shuts off once device is fully charged, and enjoys direct access to charging port for traditional charging.

The two-piece Backbone case is cleverly designed for interchanging with a Backbone battery (sold separately) for added power.

Dog & Bone Founder, Mr Lee Ranchod, who is in Las Vegas this week for CES, said Backbone is a direct response to a consumer push towards smart wireless technology.

“More and more so consumers demand technology that not only works, but also works with our lifestyle,” Mr Ranchod said.

“Wireless charging has started to take off in the last twelve months because consumers love the convenience of charging without plugging in and plugging out.

“But what consumers say they don’t like is that existing wireless case options are too flimsy, are breaking way too easily, or simply not user friendly.

“What current wireless charging cases miss is that that we look to a case as a way to also protect and style our phones, and we want something that is not an inconvenience to use.

“We don’t want to have to remove our wireless charging case to protect our phones from day to day wear and tear, nor do we want the hassle of removing our case to simply use our car charger as has reported to be the issue on existing case options.

Backbone’s unique over-molded exterior, made from thermoplastic elastomer, provides a soft protective touch, and the hardness is offered from the polycarbonate interior.

Mr Ranchod said Dog & Bone’s Backbone reflects the brand’s mission to innovate and be at the forefront of mobile phone technology.

“Dog & Bone pushes the boundaries of what has been traditionally offered in mobile technology, allowing mobile phones to increasingly become an extension of our day to day lifestyle, without compromise on protection and usability,” Mr Ranchod said.

“And this is what we have done with Backbone – produce a slim, user friendly and rugged wireless charging case combining both smart wireless technology and a smart, rugged design.”

The Backbone wireless charging case for iPhone 5s/5 is expected to be released for sale in March/April this year, as well as the interchangeable Backbone battery.

The Backbone wireless charging case is compatible with most existing Qi charge pads as well as the Dog & Bone Backbone charge pad, expected to also be released in March/April. 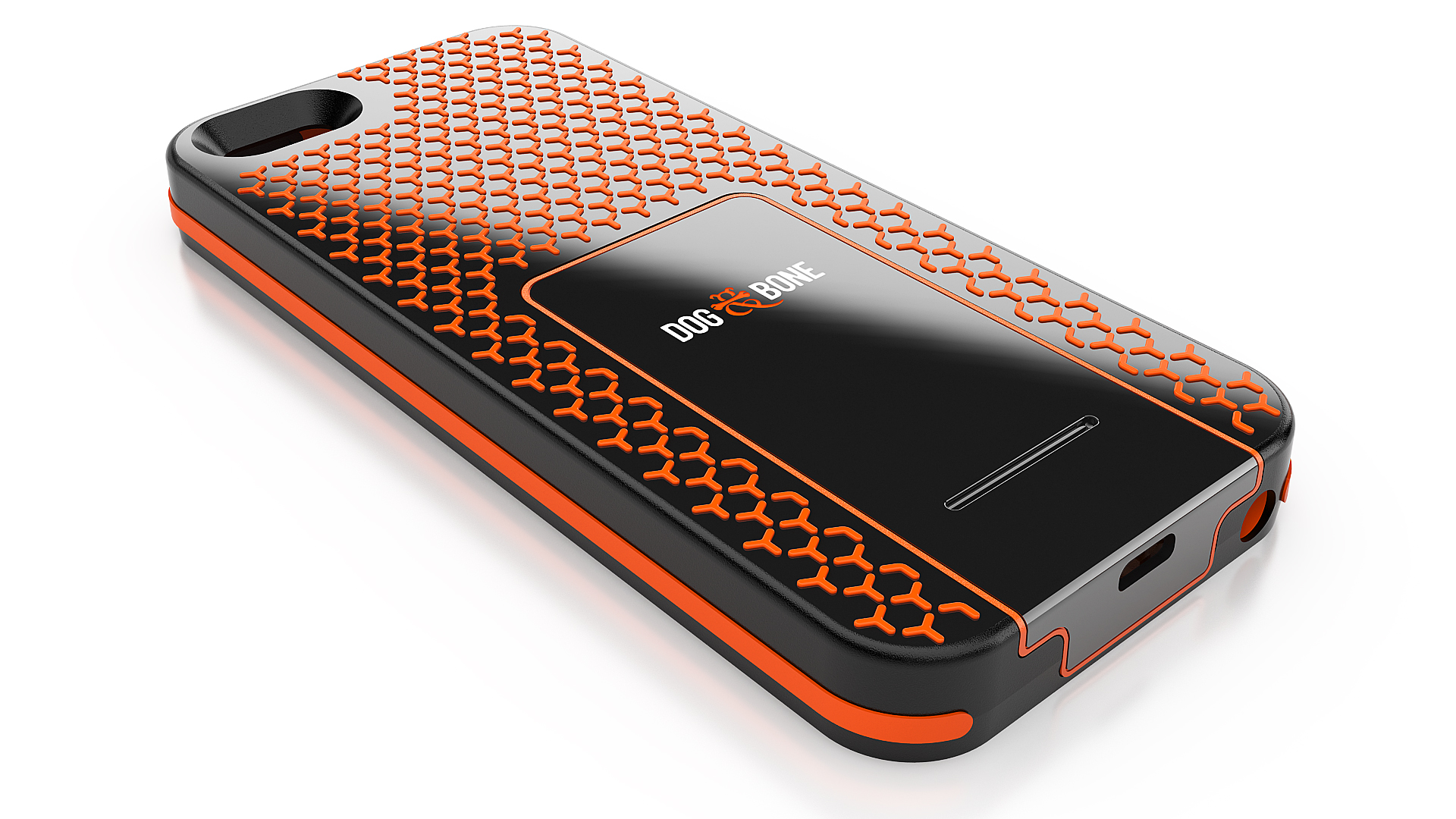