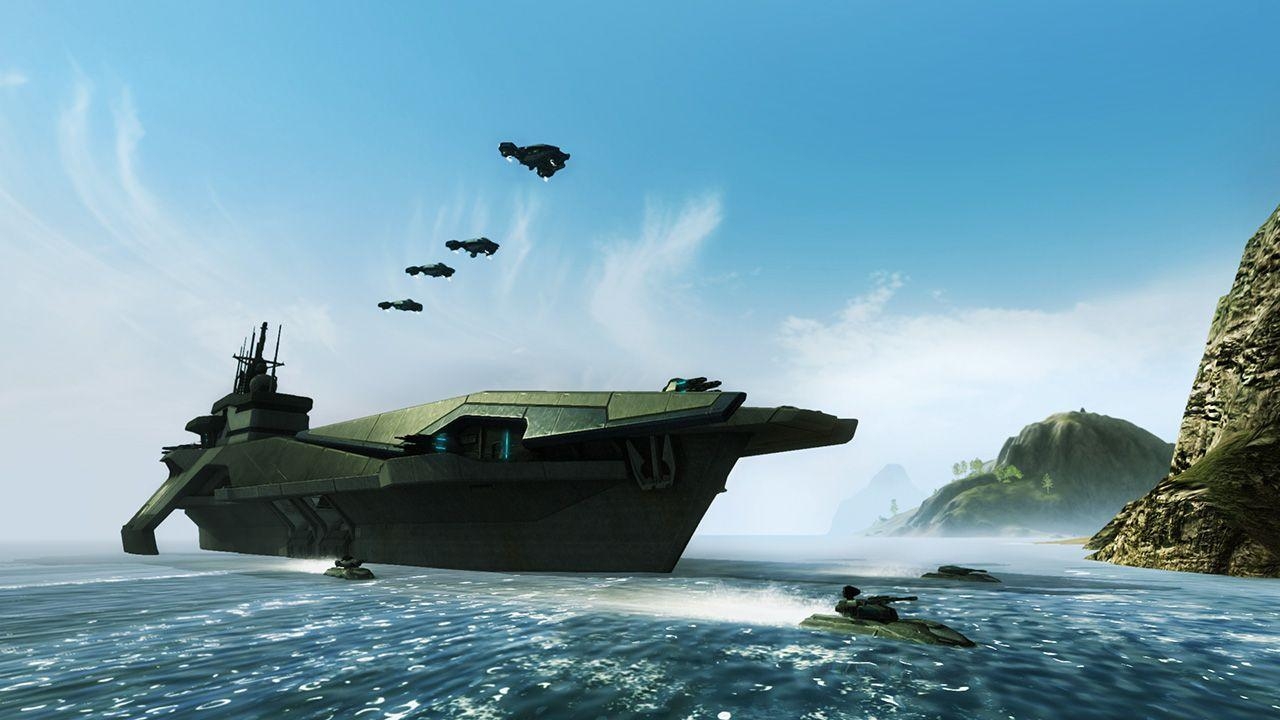 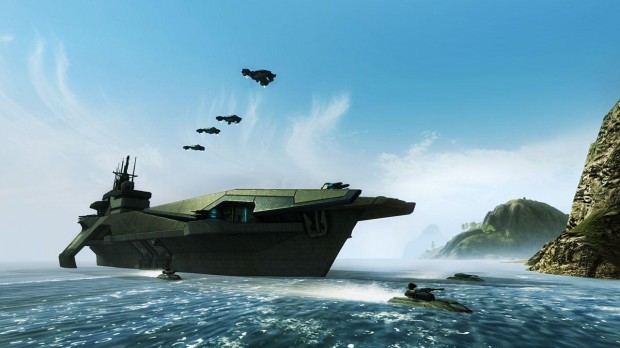 Rising Star Games today announced that its strategy-based game Carrier Command: Gaea Mission will be available via Games on Demand on the Xbox 360® video game and entertainment system from Microsoft on December 28, 2012. Bringing a modern update to the classic 1980’s version of the franchise,Carrier Command: Gaea Mission blends first- and third-person vehicular combat with tactical and strategic elements.

Set in a massive game environment – consisting of 33 unique islands hosting six distinct climatic zones – Carrier Command: Gaea Mission puts players in command of a futuristic military carrier holding a multitude of remotely controllable and customizable units. By traversing the seas and establishing a strategic network of island bases for mining, production and defense, players will set out to destroy the enemy carrier and conquer the archipelago on planet Taurus.

Developed by Bohemia Interactive and published by Rising Star Games, Carrier Command: Gaea Mission will be available through Games on Demand for $39.99 on December 28, 2012.

Carrier Command: Gaea is rated “M” for Mature by the ESRB and is also available for Windows PC and Xbox 360 players at retailers nationwide.