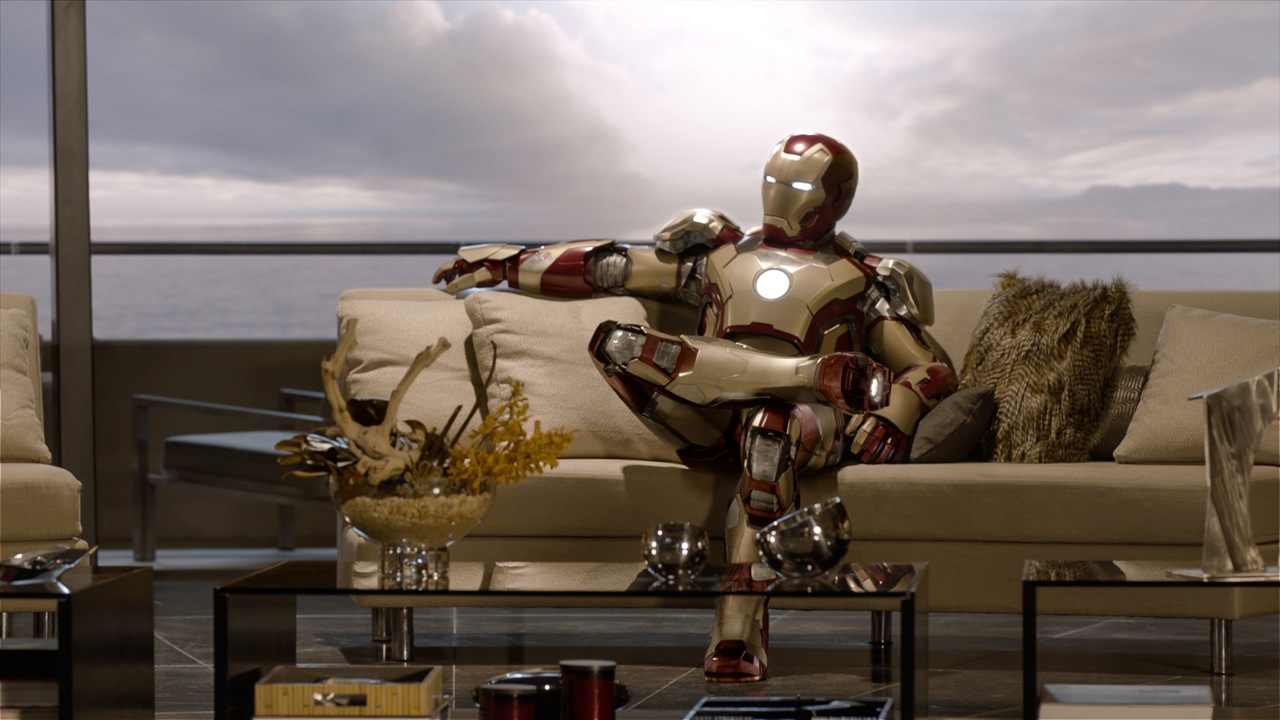 Avengers: Endgame Cosplay Meet-up with the Russo Brothers at SDCC

LOS ANGELES, CA (July 16, 2019) – Calling all cosplayers! In celebration of the upcoming Digital and Blu-ray release of AVENGERS ENDGAME and to kick-off the We Love You 3000 fan give-back tour, Anthony and Joe Russo will visit the IMDboat on Saturday July 20th to sit down with host Kevin Smith during “IMDb LIVE at San Diego Comic-Con” and talk all things Avengers: Endgame.  Following their interview, the Russos and a special surprise guest will join fans who are dressed as their favorite Avengers character in one “heroic” selfie!

Fans in attendance will also have the chance to meet Avengers: Endgame writers, Christopher Markus & Stephen McFeely, and be treated to an exclusive Comic-Con Ben & Jerry’s ice cream sundae inspired by the MCU (flavor only available at this event) to help combat the San Diego heat!

WHERE: Gather outside the IMDboat, 5th Avenue Landing Marina, Slip 2B, behind convention center

Visit Marvel.com/WeLoveYou3000 for more information on the “We Love You 3000” Tour. 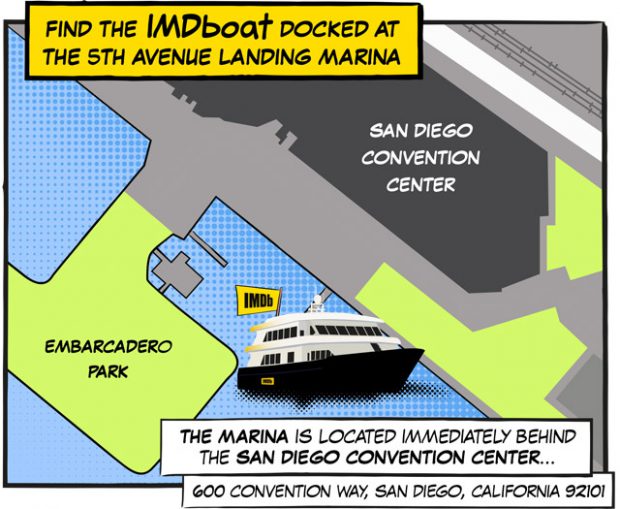