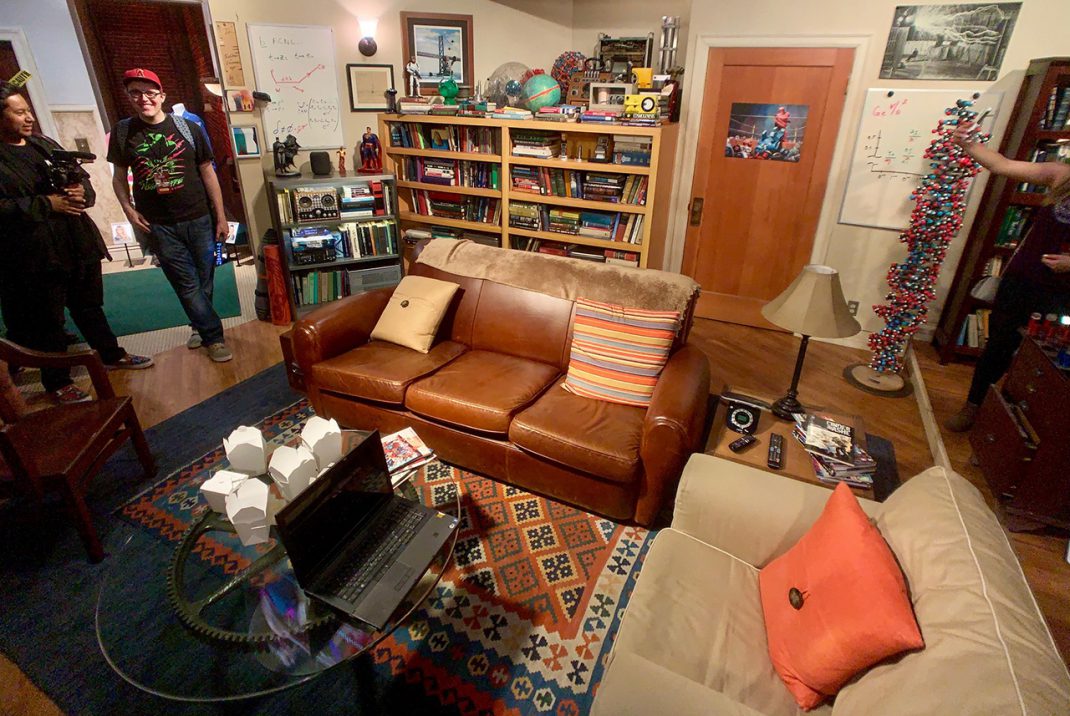 On Thursday, June 27th we were welcomed to a reception at the Warner Bros Studio lot to celebrate the addition of The Big Bang Theory to the Studio Tour. In attendance were actors Wil Wheaton (Wil Wheaton) and Brian Thomas Smith (Zack Johnson), show creator Chuck Lorre, and Executive Producers Steve Holland and Steven Molaro.

Fans taking the Studio Tour will be able to knock on Penny’s door, visit Sheldon and Leonard’s living room, and even sit in Sheldon’s coveted spot. The Big Bang Theory set is a permanent addition to the tour and joins the Stage 25, now renamed the Big Bang Theory Stage, in honoring the twelve season run of the smash-hit show.

“We are thrilled to invite fans of The Big Bang Theory to step into these iconic sets from such a beloved show,” said Gary Soloff, Director of Marketing, WBSTH. “There is nothing like being in the very spot that legendary film and TV shows were created and seeing authentic sets up close and personal. It’s a truly emotional experience especially with a memorable show that has such a broad global following.”

“For twelve seasons and 279 episodes, the cast and crew of The Big Bang Theory found their home away from home on these sets on Stage 25,” says Chuck Lorre, co-creator and executive producer of The Big Bang Theory, “We’re thrilled that Apartment 4A and other Big Bang locales will remind visitors of all the laughter that took place on our show.”
Bonus fun fact- Stage 25 neighbors Stage 26, the Two and A Half Men Stage, both named after shows created by Chuck Lorre.

The Big Bang Theory set will be open to fans beginning Friday, June 28th. Tickets to the WB Studio Tour are available at the official website. 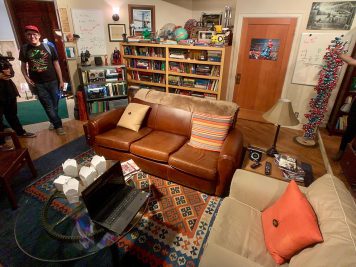 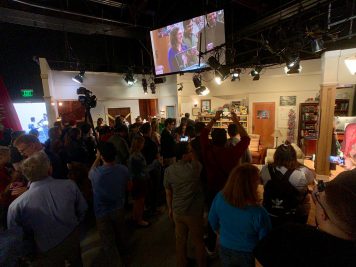 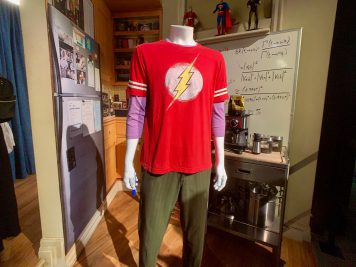 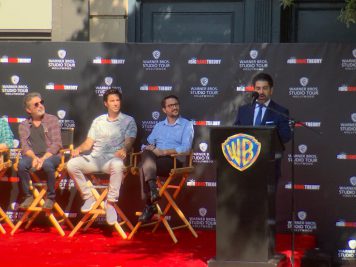 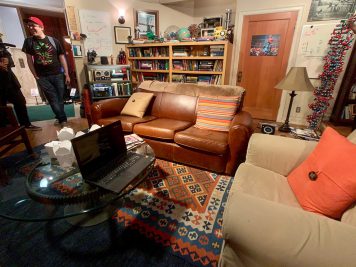 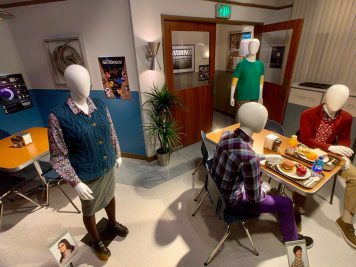 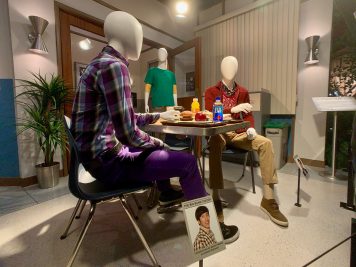 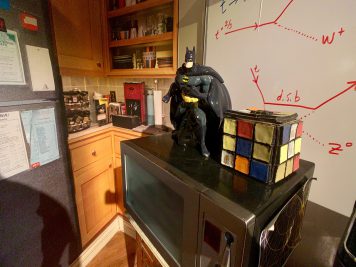 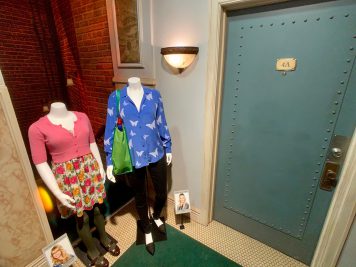 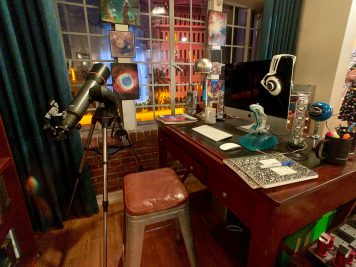 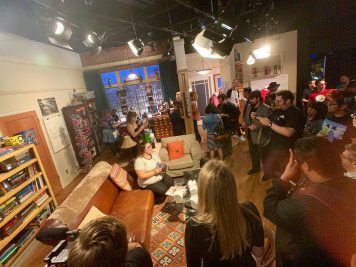 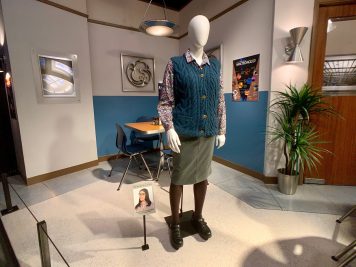 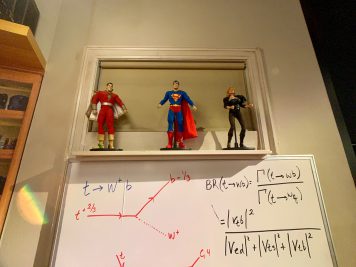 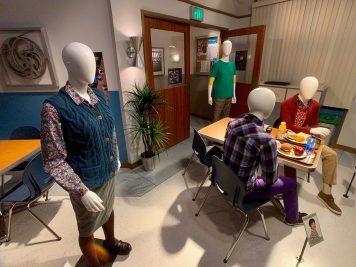 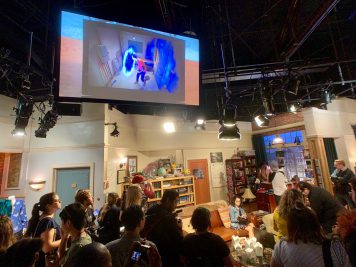 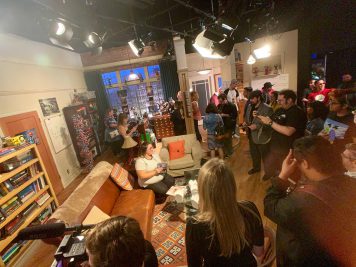 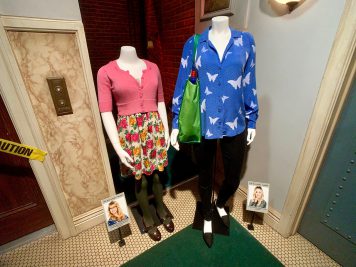 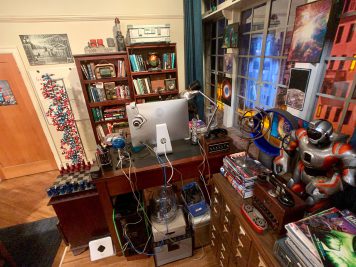 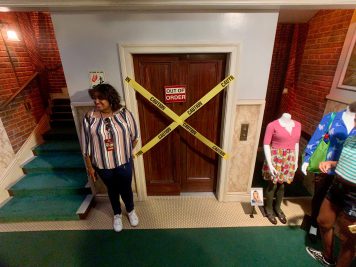 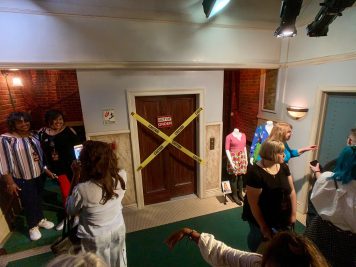 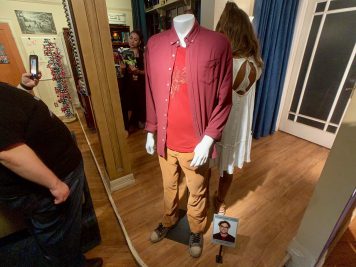 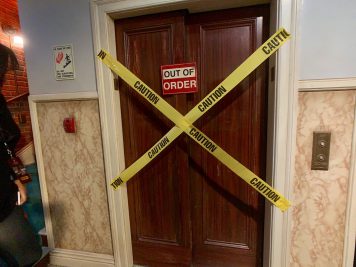