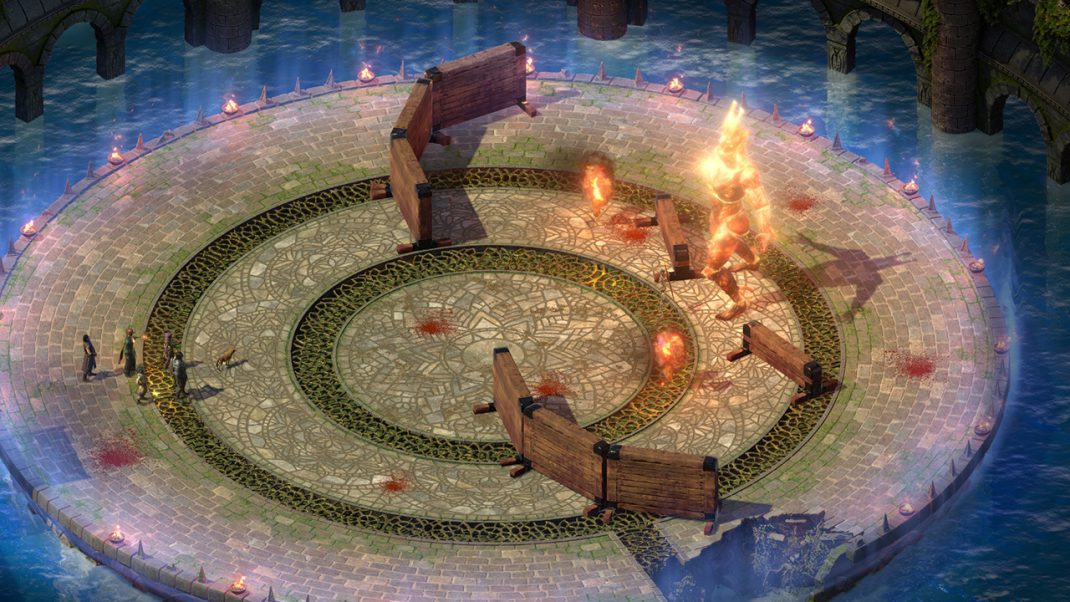 Pillars of Eternity II: Deadfire is the sequel to the critically acclaimed, award-winning RPG Pillars of Eternity and launched on PC, Mac and Linux in May 2018. The game will be launching on PlayStation 4, Xbox One and Nintendo Switch later this year.

“Nominees like Obsidian are setting the standard for innovation and creativity on the Internet,” said Claire Graves, Executive Director of The Webby Awards. “It is an incredible achievement to be selected among the best from the 13,000 entries we received this year.”

“Having Deadfire nominated in both Best Game and Best Writing for the Webby Awards is a great honor. For over fifteen years we have committed ourselves to creating memorable role-playing experiences and the continued praise for Pillars II keeps us focused on this mission,” said Obsidian Entertainment Studio Head, Feargus Urquhart.

“Pillars of Eternity II: Deadfire continues to be recognized for the passion and commitment that the Obsidian team has put into creating the ultimate RPG adventure and we couldn’t be more proud of their Webby Award nomination,” added Steve Escalante, General Manager for publisher Versus Evil.

Winners will be announced on Tuesday, April 23, 2019, and honored at a star-studded ceremony on Monday, May 13, 2019, at Cipriani on Wall Street in New York City. There they will have an opportunity to deliver one of The Webby Awards’ famous 5-Word Speeches. Past 5-Word Speeches include: Steve Wilhite’s “It’s Pronounced “Jif” not ‘Gif’; Stephen Colbert’s “Me. Me. Me. Me. Me.”; and Björk ‘s “A E I O U.”